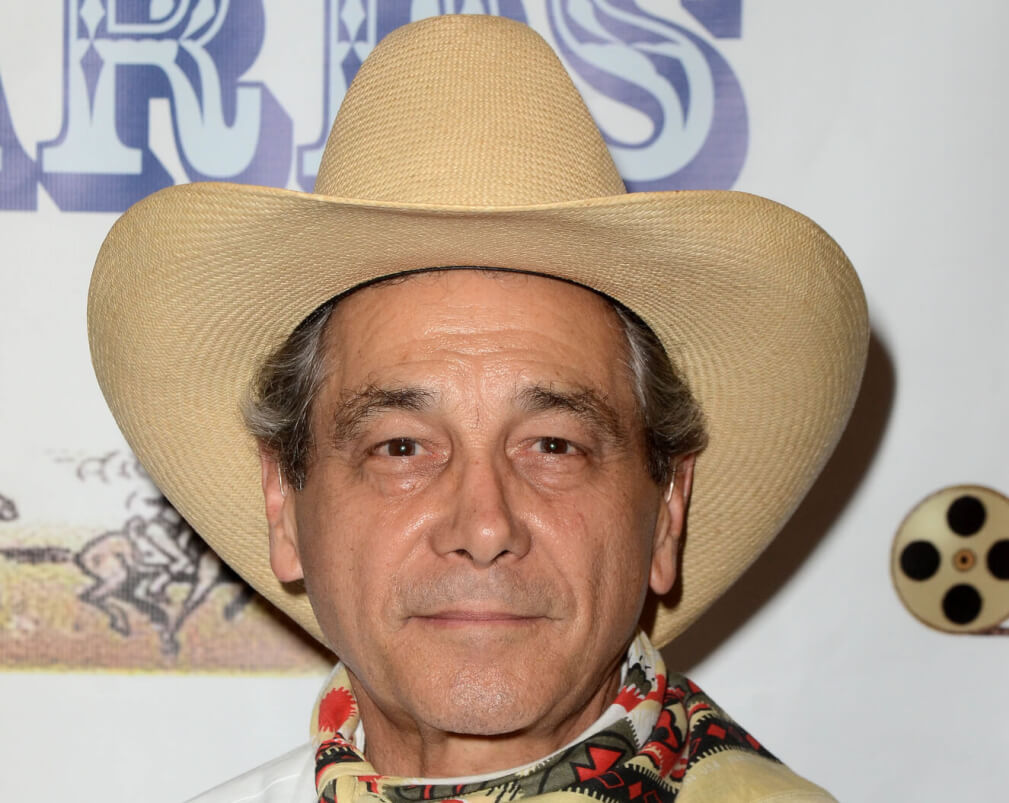 Laramie is an old Western TV series that received worldwide attention for its creative plot, talented cast and many guest stars. The series, set in the 1870s at a Laramie ranch in Wyoming, premiered in 1959 and ran all the way to 1963 before it was cancelled. It is a family story—perhaps not only of blood but also that of friendship, heart, experience, loyalty, and trust.

Slim, alongside his loyal buddy, Jess Harper (played by Robert Fuller), a drifter, ran a stagecoach station for the local mail company after his father Matt Sherman is murdered by a land grabber.

Last but not least: Hoagy Carmichael, a successful singer and musician, as “Jonesy” who keeps the Sherman ranch running. 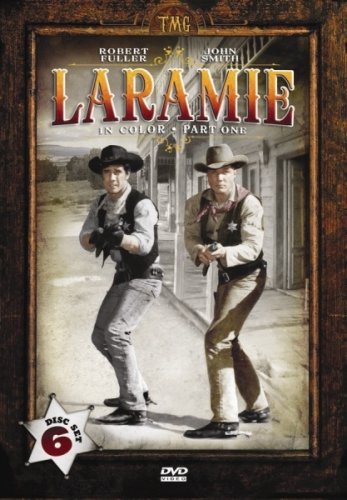 The Western series follows Slim as he fights for what belongs to his family while raising his teenage brother, Andy. Taking care of Andy is a role Slim takes very seriously. In the beginning, he is rigid and uptight and holds Andy to high ideas. He’s a veteran, so that’s somehow to be expected. Over time, however, he loosens up and takes life less seriously.

Although Jess (Robert Fuller) is not family, he pretty much hangs around Slim enough to be considered that. The two are often shown getting into hot arguments, making amends soon after, touring the nearby towns, and going camping in the wilderness.

In Seasons three and four, the original cast is joined by an elderly housekeeper, Miss Daisy (played by the popular Spring Byington), and an orphaned kid (Dennis Homes) who is taken into the family.

While Andy is very much around in season one, he is shipped to boarding school at the start of season 2, which marked the exit for Robert Crawford Jr.

The only other time we see him is when he makes occasional visits back home, like in the episode “Duel in Parkinson town”. Since he was a series regular, fans terribly missed his presence in the show. Sure, other cast members joined the team in successive seasons, but Andy truly left a huge gap.

What Happened To Andy?

Andy is quite the character in the show. He is unlike his brother. He loves life; he is free-spirited and is always trying to explore what life has beyond the ranch. He is constantly complaining that he never gets to reach Laramie despite being at the center of the transportation channels.

Andy loves all kinds of animals, including the critter he found in his escapades, cats, raccoons, dogs, and more. He handles horses much better than his older brother Slim ever could. He may be Slim’s brother, but his spirit is closer to Jess.

Not much is available on what went down to cause Bobby to leave Laramie. However, his older brother, Johnny Crawford, talked about him in TV Collector, saying Bobby went to college after Laramie. His short-lived acting career opened great doors for directing and film making. In fact, three members of the Crawford family found their footing in the American showbiz industry. 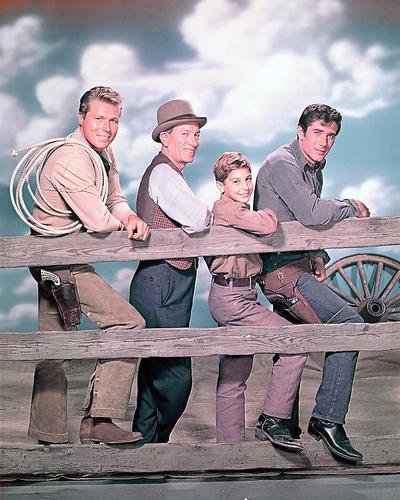 Robert Crawford Sr., Bobby’s old man, was an Emmy-nominated film editor, credited for his work on the Bob Cummings Show, and also known for editing Butch Cassidy and the Sundance Kid (1969). In addition, he was also part of the cast of Manhunt as Detective Phil Burns. 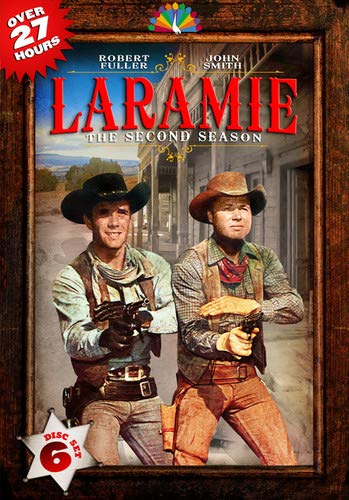 Either Bobby’s resume or those of his daddy and bro got him into film editing school right after Laramie. He got associated with the famous director, George Roy Hill, which shaped him into a great film and TV producer.

As an actor and film producer, Bobby has really done well for himself in Hollywood. Besides Laramie, he has also appeared in many other films and TV productions, including The Donna Reed Show, The Californians, Mr. Novak, National Velvet, Combat, Rawhide, Gunsmoke, and Cheyenne.

Before his big break as Andy Sherman on the Laramie TV show, he also made three appearances each on Zorro and The Rifleman.

His stint on the CBS series Playhouse 90 earned him a nomination for the category of Best Single Performance for his role in “Child of our time” episode of Playhouse 90 (directed by George Roy Hill) during the 11th Primetime Emmy Awards but lost out to Fred Astaire. During the same year, Bobby’s brother, Johnny, was also nominated for his role of Mark Mc Cain on The Rifleman.

As for his production work, Bobby assumed the role of a production assistant, producer, and associate producer in several films such as The Sting, Slaughterhouse-Five, The World According to Garp, The Parasite, and Slap Shot.

Being a member of the super talented Crawford clan, he also found success as a recording artist, producing two singles (“Mrs. Smith Please Wake Up Joan”/”Little Ole’ Lovemaker Me” and “I Want to Be a Good Guy”) on Del-Fi Records. In addition, he even recorded “Good Buddies” as a single with brother Johnny as his duet partner.

In 2012, Robert was invited to Mississippi to attend the Gathering of Guns 4: A TV Western Reunion as an honorable guest for the Memphis Film Festival. After his work on The Paradise, Bobby seems to have retired from producing. Good for him!

Andy’s sudden disappearance from Laramie deeply hurt many fans of the series. It turns out he left to pursue film production, which he did quite comprehensively. His acting and production career is truly inspiring. We can all learn something from it.