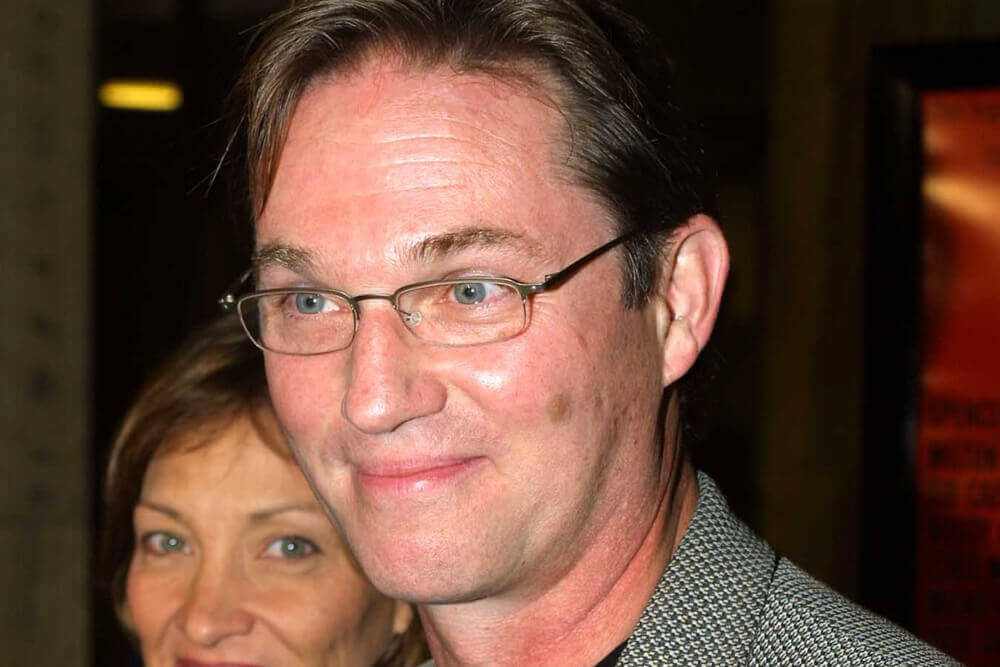 It’s every actor’s dream to portray a character that people eventually hold dear to their hearts either because their character reminds viewers of a time in their lives, speaks to their inner child, or inspires a new journey.

An actor who got to live such a reality was Richard Earl Thomas, who played John-Boy, a character who took viewers through both unchartered and familiar experiences with his coming of age story on CBS’ family drama The Waltons.

He featured on the beloved show from 1972 until his departure in 1977, leaving fans and fellow Waltons cast members wondering why Richard Thomas left a show that did a lot for his career as an actor.

What was ‘The Waltons’?

Based on Earl Hamner’s best-selling novelized memoir Spencer’s Mountain and a 1963 Henry Fonda movie adaptation of the same name, The Waltons is an autobiographical experience story turned into one of the most popular 1970s tv shows. 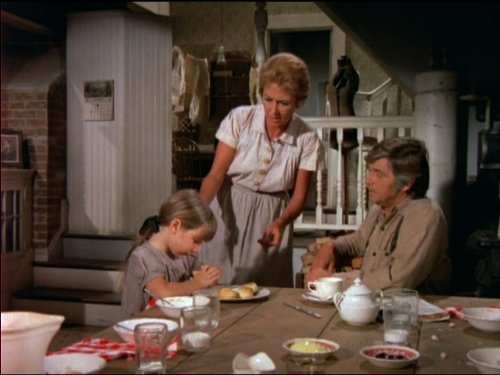 The Waltons revolves around a large family living in rural Virginia during the Depression and World War II.

The family consists of John and Olivia Walton (Ralph Waite and Michael Learned), their seven children, and John’s parents, Zebulon and Esther Walton (Will Geer and Ellen Corby).

The story, is in most part, seen through the eyes of John-Boy Walton (Richard Thomas), an aspiring writer and the eldest son. He naturally becomes one of the most attractive aspects of the show, earning him an Emmy award and a Golden Globe nomination.

Unfortunately, in 1977, after the show’s 5th season and before the show ended, Richard Thomas departed from The Waltons.

Why did Richard Thomas leave The Waltons?

Richard Thomas’ departure on The Waltons felt like a swift move by fans, considering how quickly his departure plays out.  In moments before his exit, Richard’s John-boy graduates from college and moves to New York City to become an author. Fans eventually find out that he enrolled with the military and became a war correspondent after an attack on Pearl Harbor.

According to Distractify, Richard Thomas left The Waltons after season 5 to pursue other career opportunities. At the time of his departure, nothing alluded to a fallout with the show’s producers, considering Richard returned to the show for a few guest appearances in season six. 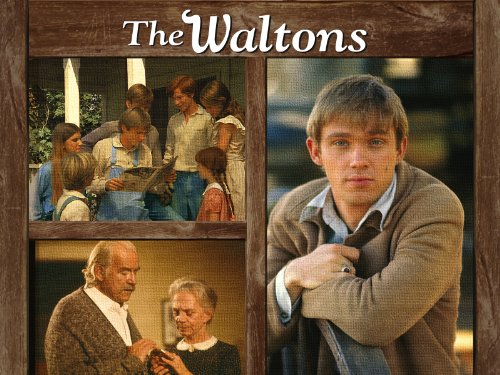 With Richards’ character still highly relevant, the show’s writers could not bear to have his character appear only so often, so they enlisted a replacement in seasons 8 and 9. Richard was replaced by actor Robert Whiteman who came into the story after John-Boy is involved in a bad plane crash, forcing his return home.

Actress Micheal Leonard, who played Olivia Walton, was among the cast members who openly expressed how much they missed co-star Richard Thomas. For five seasons, Leonard formed a close bond with her onscreen son, Thomas – with the void felt when he left the show was perfectly understandable.

This was not the only close bond Olivia actress Micheal Leonard had on the show. Learn more about her almost-romance with one of her co-stars.

According to Outsider, when show creators decided to bring in a replacement, Leonard was not happy about the decision. In a 2015 interview, Leonard revealed it took her a while to watch episodes of The Waltons with the new actor.

“I couldn’t — there were too many memories,” she said. 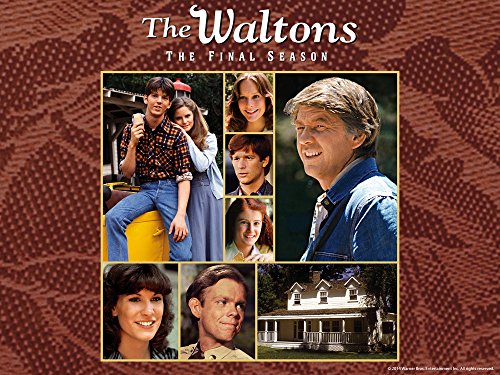 “I had never really seen that young man (Robert Wightman). And I think maybe I had done one of two shows with him before I left, which was very awkward. I felt sorry for him on the set and, to be honest. I didn’t feel it was right to have a different John-Boy with a different face and voice. But you know, when I saw that episode, I thought it was very good and that he did a nice job!” she continued.

Leonard was not the only one who faced a hard time letting go of Richard. The series creator, Earl Hamner Jr., constantly heaped praise about Richard’s performance even after concluding John-Boy’s storyline. “He was marvelous, and as it turned out, he was perfect in the role,” Earl told MeTV. “I often said he made a better John-Boy than I did being me. He was just perfect.”

When leaving The Waltons, Richard expressed gratitude for been allowed to play a character that was “very rich,” stating, “there are no words to express what I owe Earl Hamner,” in an interview.

In the same tone, he also felt compassion for the actor who was hired to replace him, as per Outsider. “I felt for Bobby (Robert Wightman) because he’s such a good actor and such a good guy,” Thomas told Studio 10. “I thought, ‘Oh, man is that a job I would have wanted to take? But, you know, it took guts, and he did it.”

After leaving The Waltons, he ironically went on to have a family the size of his onscreen family. He had the same number of kids (seven kids) as John, and Olivier Walton had on the show.

Professionally, after leaving the CBS family drama series Thomas went on to star on a plethora of other roles including, Roots: The Next Generations, Promised Land, The Adventures of Swiss Family Robinson, It’s a Miracle, Just Cause, The Americans, Billions, Tell Me Your Secrets, NCIS: New Orleans, to mention a few.