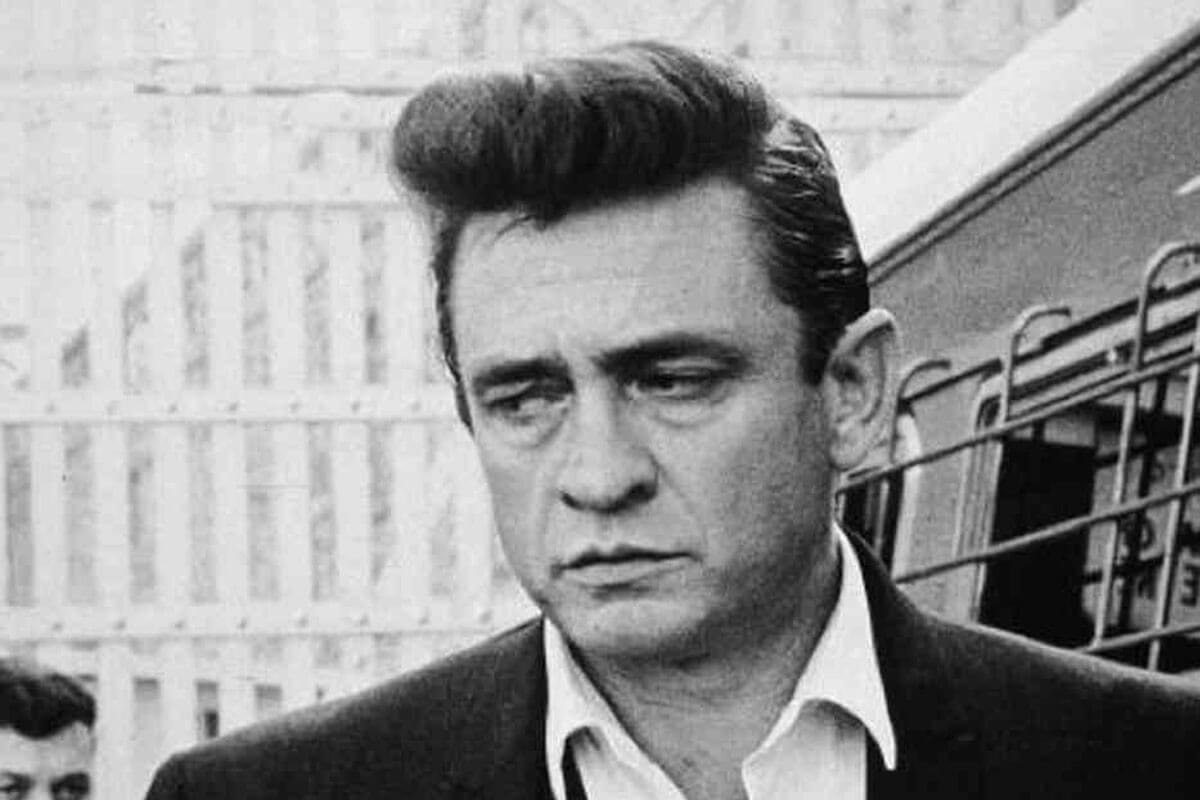 After many years of entertaining millions of people around the world and amassing a fanatic following, there is no doubt that Johnny Cash died a wealthy man.

You would expect that a man of his means would ensure that his children are financially comfortable during and after his life. But, Cash shocked all his seven children when details of his will emerged.

So, why did Johnny Cash disinherit his daughters? Who did he leave his estate to? We have the full details of what really happened to Cash’s family and his inheritance. 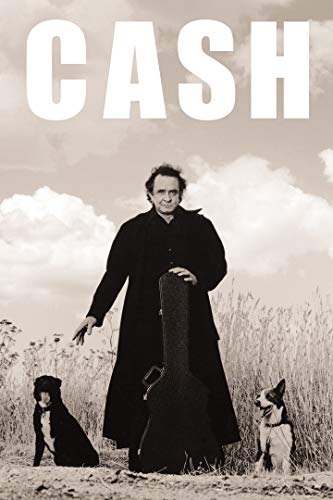 Johnny Cash wasn’t always as rich as he was when he died at age 73. On the contrary, he was born and raised in a low-income family who spent their days working on their cotton farm.

But, young Johnny still found solace in music, writing his first song at age 12. He later enrolled in the United States Air Force and created a band alongside colleagues.

While serving in the Air Force in West Germany, he met his first wife, Vivian Liberto, and the two married in 1954. Cash and Vivian, a San Antonio native, gave birth to four daughters, Rosanne Cash, Kathleen Kathy Cash, Cindy Cash, and Tara Cash.

After his time in the Air Force, the legendary country star focused on his musical career. He quickly became a country music sensation and began booking many tours, which unfortunately tore him away from his wife and children. 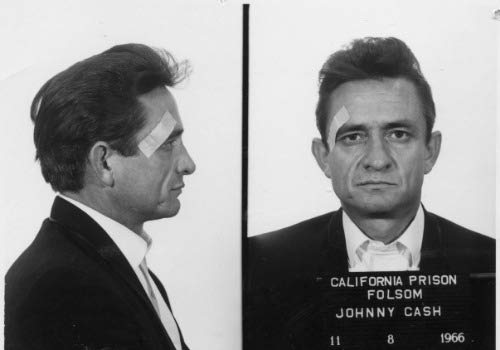 Aside from not spending enough time with his family, Johnny also began abusing drugs and alcohol, a phase of his life that completely ruined his family. Vivian Cash was so troubled by Johny’s heavy drinking, drug abuse, and neglect of his family that she filed for divorce in 1996.

The Love Story of Johnny Cash and June Carter

Johnny Cash married June Carter two years after divorcing his first wife, Vivian. Cash and his children from his first marriage said June was a life-saver; she played a big role in helping Cash turn his life around after his substance abuse struggle. 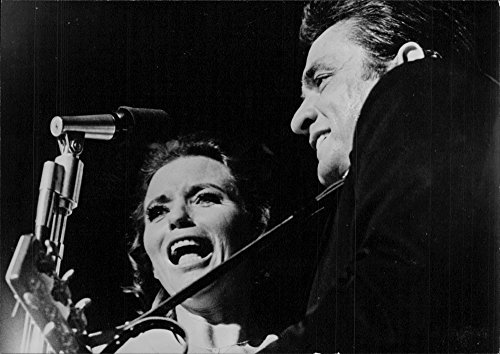 June compelled Johnny to seek help for his addiction, and the famous country musician stayed sober for a while. The two welcomed their son John in 1970, two years after getting married.

While Johnny brought four children from his previous marriage, June brought her two daughters, Carlene and Rosie, making her ”a mother of seven,” as she proudly referred to herself.

The country legend made some of his hit songs, such as ”A Thing Called Love,” while married to June Carter. He also earned his place in the Country Music Hall of Fame. Cash struggled with health issues and unfortunately slipped back to his addiction problems following surgery in 1983. 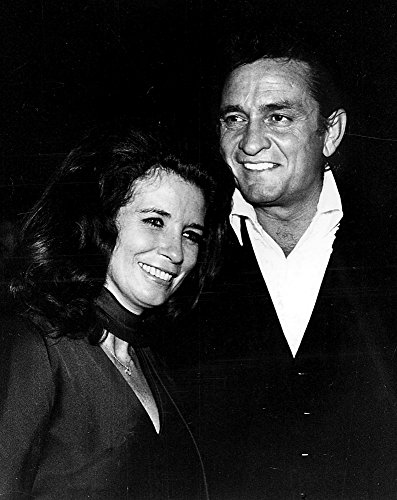 He had another surgery in 1988 and, in 1997, was diagnosed with autonomic neuropathy. Sadly, June also suffered from heart problems and passed in May 2003. Cash followed June in September 2003, just four months after her passing. His cause of death was said to be complications from diabetes.

What Was Johnny Cash’s Net Worth When He Passed Away?

There is no doubt that the classic country music star had a long and successful career, accumulating a lot of wealth along the way.

At the time of his death, the iconic singer had accumulated an estimated $60-$100 million, but other sources claim his fortune amounted to more than $300 million, some of the highest in country music history. 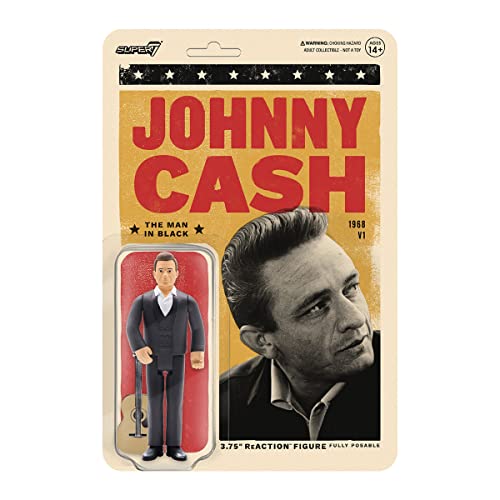 Johnny Cash did not disinherit his daughters per se. He left $1 million for each of his six daughters– his biological daughters and June’s two daughters from a previous marriage. Few people can boast of having $ 1 million in their bank account from an inheritance!

However, his son, John, got the better share of the musician’s estate. Cash’s decision to leave a seemingly small inheritance for his daughters compared to his son was a big source of contention among the siblings.

In addition to the cash inheritance, Cash left his son all publishing rights to the Ring of Fire song. This means John would exclusively receive all royalties from the hit country song.

So, Why Did Johnny Cash Disinherit His Daughters?

The main contention between the son and the six disinherited daughters was that Johnny Cash left his son all publishing rights to The Ring of Fire song.

There is heated debate about the real owners of the song, with some sources stating that the country superstar, who also dabbled as a record producer, and his friend Merle Kilgore wrote the song. In contrast, others say that June Carter too was involved in writing the song well before June and Johnny married. 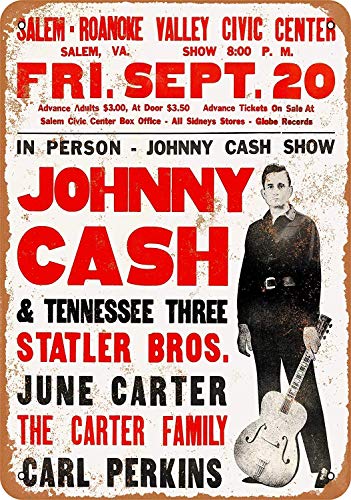 According to some sources, Johnny Cash confided in his wife Vivian, telling her that he gave ”half credit” to June on the song because she was struggling financially, and he felt bad for her.

However, Cash and Kilgore co-wrote the song, according to a New York Daily News story. But Johnny, who was smack in the middle of divorcing Vivian, added June as a writer so he wouldn’t be entirely tied to the song. In the end, Cash, Kilgore, and June are the official co-writers of the song.

Johnny Cash only left the publishing rights to the song to John because he is the only biological child he had with June, who was also one of the song’s writers. As such, the daughters of Cash’s first marriage did not get any royalties from the song.

The four disinherited daughters sued their stepbrother, John Carter Cash, claiming they also had a right to earn royalties from the song.

However, they lost the case challenging their father’s will, and John continues to be the sole earner of the royalties from his father’s musical legacy.