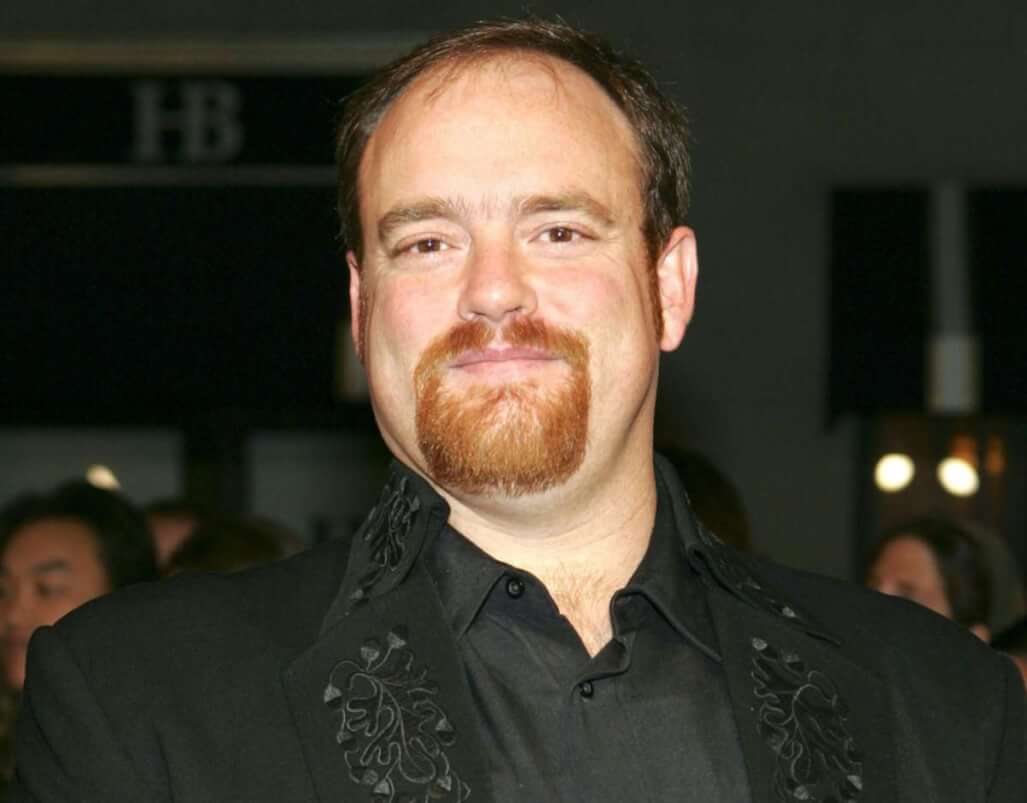 Having sold more than 100 million records worldwide, Johnny Cash is undeniably one of the most successful and famous country music stars of his time.

For some reason, Cash cut the image of an outlaw and was constantly at loggerheads with law enforcement officers. But aside from the fame and the drama, he was just a good ‘ole dad to his five children, among whom is his infamous son.

So, who is Johnny Cash’s son? Read on for the insider story revealing everything you need to know about John Cash Carter and additional deets about his sisters.

How Many Biological Children Did Johnny Cash Have?

Cash’s first marriage was to Vivian Liberto, whom he met at a skating rink when he was 19 and she 17. Cash was in the middle of basic military training and the two only courted for three weeks before he was deployed to Landsberg, Germany, for three years.

Legend has it that the young lovebirds exchanged thousands of love notes, which Liberto stored for memories. They married in the presence of friends and family just a month after Cash was honourably discharged from the military.

Unfortunately, Vivian filed for divorce from her husband in 1966, citing drug use and adultery. And that was the end of their more-than-a-decade-long marriage.

Vivian Liberto moved on and, in 1968, married Dick Dustin, a police officer. Vivian’s daughters from her marriage to Cash were still young, and she moved in with them after marrying Distin.

Who Is Johnny Cash’s Son?

Like Vivian, Cash went on to remarry after his first marriage ended in divorce. In 1968, the Ring of Fire crooner married long-time friend, co-writer, and co-singer, June Carter.

In her memoir, Vivian Liberto cited the close relationship between her husband, Cash and June Carter as a big bone of contention and a major reason for their divorce.

That said, June was married to performer Carl Smith when Cash was married to Vivian. June had one daughter, Carlene, from her marriage to Smith but the two later divorced. The American country singer-songwriter then went on to marry Edwin “Rip” Nix, with whom she would have another daughter, Rosie Nix.

June and Cash met in the mid-1950s and began touring together regularly while still married to their respective spouses. They remained friends for a long time, and when each got divorced, it was a golden opportunity to be together as a couple.

In 1968, the country legend proposed to June Carter on stage at the London Ice House in the presence of a crowd of thousands of fans. The two married a few weeks after the grand proposal.

Cash and Carter are the iconic country-love couple, having stayed together for more than 30 years through the trials, tribulations and joys of their musical careers and personal lives. True to their enduring love story, the couple passed away four months apart, June Carter in May 2003 and Cash in September 2003.

Johnny and June had one son, John Cash Carter, who would go on to establish himself in the country music scene like his parents.

Everything You Need To Know About John Cash’s Son

June and Johnny Cash named their one and only son John Carter Cash. Born on March 3, 1970, John would go on to become one of country music’s legendary singers and producers.

The family’s last born, John grew up with six other siblings, his four sisters from Cash’s previous marriage and two other sister’s from June’s past marriages.

So beloved was John that his parents penned songs for him and introduced him to the crowds at almost every performance starting from a young age. They dedicated the duet, I Got a Boy (And His Name is John), to their son. John is also captured on the sleeve of his father’s album, Look at Them Beans.

Every time the country singer performed, he introduced his son to the crowds. Little John would then come up onto the stage and take a bow. Needless to say, John Carter tasted the life of a musician long before he became one himself. In fact, he recalls spending a large portion of his childhood on tour with his parents, and he was surrounded by country music growing up.

Interestingly, as a teen, John veered off the country path and took an interest in rock music instead. The likes of Pink Floyd, Aerosmith, and AC/DC, among others, played on repeat on his stereo.

John Carter Cash Is A Renowned Musician and Producer

In 2003, John Carter released his first album, Bitter Harvest, but it would be another seven years before he released his second album, The Family Secret. We Must Believe in Magic is his latest album.

John is as talented a musician as his parents and channels the same country charm that made his father famous.

In addition to his music career, John Cater is also a renowned music producer. His career in production began in 2000 when he worked on his mother’s album, Press On, which won the Grammy Award for Best Traditional Folk Album.

John also worked with his father on several albums, including American IV: The Man Comes Around, which won the Grammy Award for Best Male Country Vocal Performance and the Country Music Award’s Album of the Year.

In addition to being a record producer for his famous parents, young Cash has also worked with country superstars such as Willie Nelson, George Jones, Sheryl Crow, Loretta Lynn, Brooks and Dunn, and Rosanne Cash, his half-sister. All in all, John Carter Cash has produced more than five Grammy Award-winning albums.

It is wonderfully surprising that John Carter Cash is actually the author of three children’s books. Awww…how cute is that?

His books include Daddy Loves His Little Girl; Momma Loves Her Little Son and The Cat in the Rhinestone Suit. He’s also penned and published Lupus Rex, a young adult fantasy novel.

John Carter Published a memoir in 2012 titled House of Cash: The Legacies of My Father, Johnny Cash. The book, which took five years to write, includes stories from his childhood, including his memories of his father’s battle with drug addiction.

He also wrote his mother’s biography, Anchored in Love.

John Carter Cash is currently married to his third wife, songwriter and singer Ana Christina, with whom he has a 5-year-old daughter, Grace June Cash, and a one-year-old son, James Kristoffer Cash.

John has other children from his two other marriages. These include Anna Maybelle Cash, Joseph Cash, and Jack Ezra Cash. Music truly runs in the Cash family– John Carter’s kids show a great interest in music, with all of them playing the guitar and piano and even performing here and here,

His eldest son, Joseph, is an actor and has even been featured in John Carter’s short film, Dragon Son. The 19-minute film scooped six awards, including Best Short Film, Best Actress for his Wife and Best Actor for himself.

John Carter is a busy man– after all, he is a musician, producer, and film producer, not to mention a father and husband.

John Carter Cash is caring for his parent’s legacy, including overseeing their estate, keeping track of things like copyrights and royalties, and managing June and Johnny’s CD compilation and memorabilia.

So, now you know just who Johnny Cash’s son, John Carter Cash is. He’s definitely following in his parent’s footsteps and doing great things out here. Good on him!