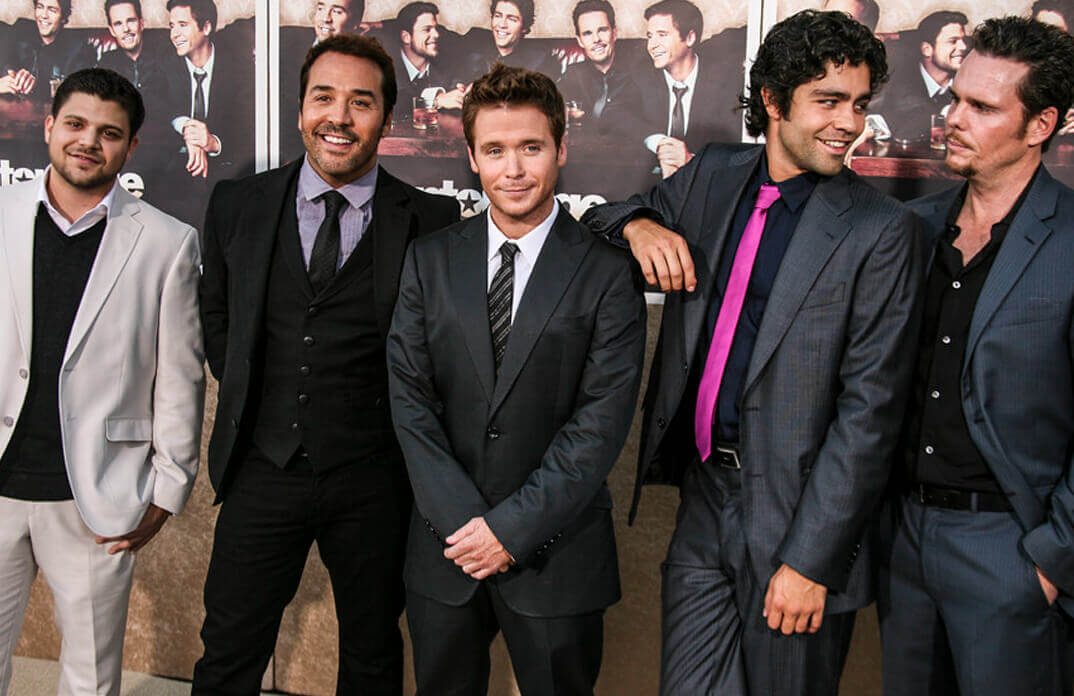 Popular tv shows get canceled by production companies for varying reasons like financial difficulty or a main character’s departure. However, they seldom do shows become prey to cancel culture where viewers refuse to watch them despite still airing on TV. 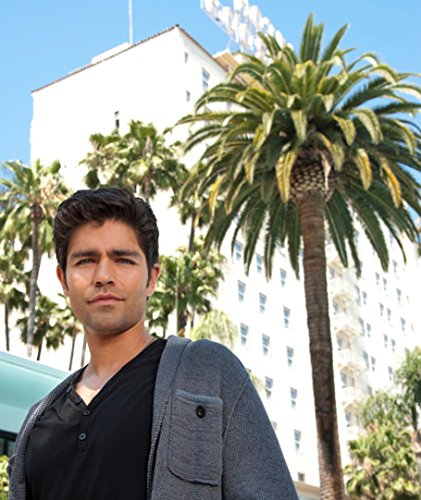 One show worth talking about, which quickly became disdained by viewers, ultimately leading to its cancellation, was HBO’s Entourage. Entourage went from mega-success to absolutely trashed by viewers in an intense wave of condemnation, resulting in its end after its eighth season.

From an Emmy award-winning show to people not wanting to hear anything about the series, Here is why HBO’s hot new thing got canceled by television viewers.

Entourage was an American comedy-drama television series that premiered on July 18, 2004. The series surrounded Vincent Chase (Adrian Grenier), navigating stardom in L. A with his brother and friends amidst authentic celebrity cameos, fast cars, lavish homes, and scores of beautiful women.

Entourage premiered shortly after the highly acclaimed Sex and the City bowed down from our screens and gave viewers the impression that it would emerge as the male equivalent of the phenom comedy. 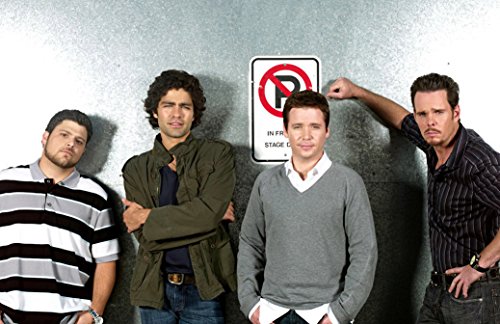 At first, the show viewers were astonished about riding the LA dream with Vincent Chase, a rising actor (turned A list movie star) that brings his middle-class companions from Queens with him to LA.

Sooner than anticipated (during its second season), the show began to accumulate attention, including recognition by New York Times, Alessandra Stanley, who claimed, “Nothing on network television is smart, original and amusing as Entourage .”

Entertainment Weekly’s Ken Tucker wrote that Entourage was “excellent, dirty fun” and suggested it functioned well as a satire of the film business, as per slate.

However, a few critics pointed out that the show was pointless as characters were only depicted having fun in Hollywood with their womanizing and flashy ways and faced no consequences for their actions.

Despite criticism here and there, the series was nowhere near having its light dimmed. By 2006, Entourage became critically acclaimed, having won three Emmys for the best-supporting actor (Jeremy Piven) and securing golden globe nominations for best comedy. 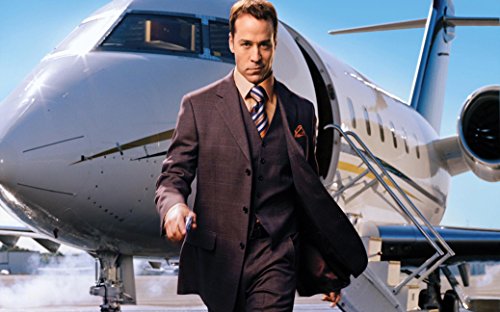 Entourage also became one of HBO’s longest-running comedies. Sadly, before it could contend with the longest-running HBO drama Curb the Enthusiasm, the show got canceled by viewers and eventually the cable television company.

Why did Entourage get cancelled?

As per Vox, a crowdfunding page by a tv writer once proclaimed that if the writer raised $10,000 for a pediatric cancer charity, she would force herself to see the Entourage movie adaptation, which was set to open in theatre soon.

“I will not use the money even for my own ticket to see the worst movie of the year and possibly our lifetime,” the writer wrote on her GoFundMe fundraising page. “I hope you don’t give any money, honestly, because of how much I hate Entourage.”

This should give you an impression of how much Entourage became despised by a handful of people, like an incurable disease. 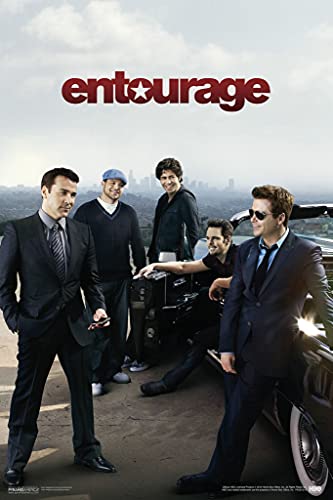 So when and why did the disdain for the show from a considerable amount of people begin?

Well, 2008 is when the show began to take a turn for the worst, reported Washington Post. Just after the writers strike, when the show returned for its fifth season in the fall of 2008, the series still got award nominations however decreased in popularity and surged in complaints from viewers. The most frequent complaints were that the show had become predictable, and the consequence-free life of the characters became boring.

In the wake of the #Metoo movement, the show also garnered criticism for its portrayal of women and toxic workplaces.

And then, according to Know your meme, people grew exhausted of the entitled “bro archetype” that the characters of Entourage, embodied.

The final straw came in at the beginning of season 6 when writers tried to switch up the narrative and respond to viewers’ complaints by having the group grow up a little bit, but critics deemed it too late.

By August of 2010, HBO announced that its eighth season would be its last season at the Television critics association conference. The few remaining Entourage fans got to see the season finale in September 2011.

Almost a decade after the show got canceled, series creator Doug Ellin addressed Entourage‘s viewer backlash. As per Deadline, Ellin spoke with Yahoo Entertainment to complain about the critically acclaimed series’s criticism, which resulted from a “wave of righteous pc culture”‘. 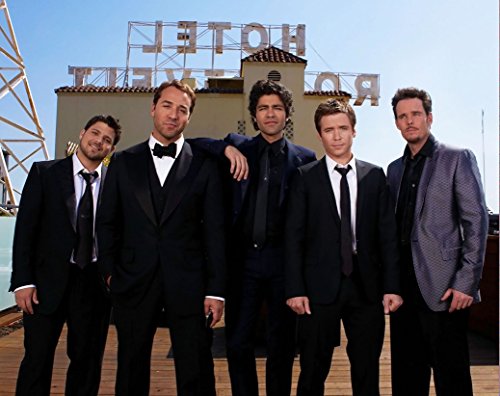 Ellin expressed that the show should have been looked at for what it was, a “show….about friendship and loyalty and family,” and not the vulgar boyfest that people like to paint it as now.”

He reminisced on the acclaim the show once attained and somewhat found it incomprehensible that people could turn their backs on the show quite abruptly.

“I’m proud of everything we did on Entourage, and I certainly don’t think it’s something that should be a lightning rod,” Ellin said. “When we came out, the New York Times said we were the smartest show on television!”

His comments also suggested that when HBO stopped promoting Entourage on its platforms, he felt that the cable television company acted on impulse, possibly because of the cultural shift of the last decade.

He backed his idea by referencing other shows by the network that, to him, did not fully portray morale storylines but were not called out for it.

He further expressed that nobody ousted shows like The Sopranos, where they murdered people, and pointed out that HBO was showing “double standards.”

While Entourage creator pin-pointed the criticism towards Entourage as unfair and that he tremendously resented HBO’s decision to cancel the show, he acknowledged the importance of the #Metoo movement and other movements that aim to highlight social injustices.

On whether the show would return, Ellin revealed that if they ever considered doing a Reboot of Entourage, who would write it to the best of abilities to shed light on today’s issues but staying true to himself without being too politically correct.