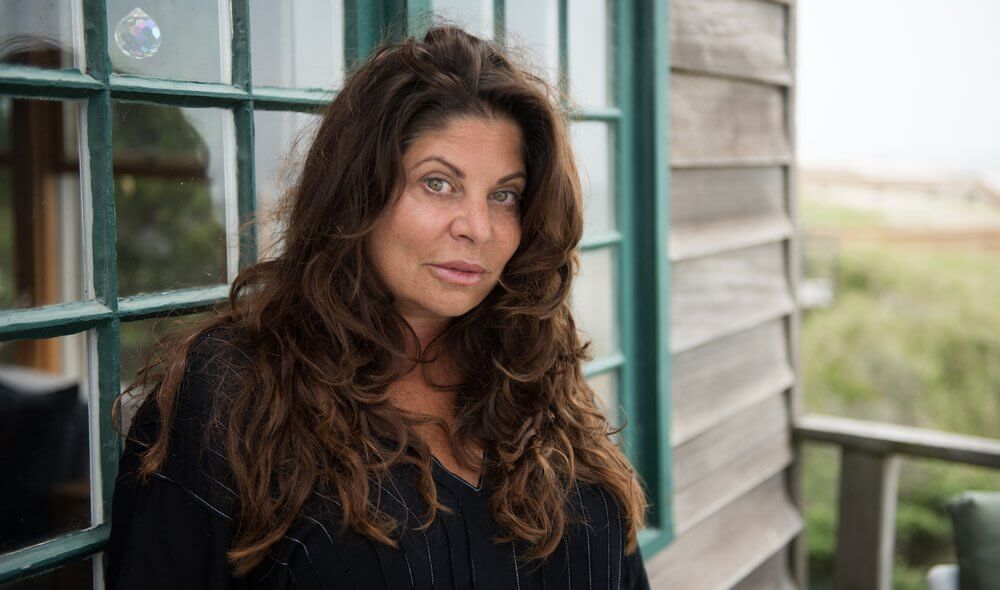 Anyone with a passion for treehouses must know a thing or two about Animal Planet’s Treehouse Masters. The reality show has had a run since 2013 – 2018, with a total of 11 seasons. When Pete Nelson—the show’s prominent builder—announced in 2019 that it wouldn’t be coming back for another season, questions filled the internet.

The show is edgy, entertaining, and always creative. Fans have been treated to 350 treehouses designed and built by Pete Nelson and his team over the years.

Many of the designs are mind-blowing, to say the least. The team has also had to move heaven and earth to erect killer tree houses for their clients. We’ve loved every bit of the process. It is safe to say that the show changed a lot of minds concerning tree houses. It opened a whole new world of possibilities when it comes to building vertical houses erected on trees.

While Pete Nelson is the brains behind the Treehouse Masters, the other cast members have big roles to play as well. Together, they have made the show famous for seven years.

One of the most notable cast members fans can’t forget is the lovely Tory Jones. As the show’s art director and interior designer, the beauty gave the show her very best.

Tory was among the original cast and maintained her position up until season 8. Sadly, she left after the last episode of the eighth season and didn’t come back for season 9. Today, we will seek to understand what happened to Tory Jones.

Who is Tory Jones?

Most Treehouse Masters fans only know Tory Jones as the dedicated and hardworking art director and interior designer on the show. However, there’s more to her than meets the eye.

First, the star, whose name is Victoria Leigh Jones, has a fine arts background. She has been designing from an early age. To fine-tune her skill, Tory enrolled in San Francisco Art Institute from where she earned a BFA.

She also studied for her MFA at California Institute of the Arts and has some post-graduate training, having done some work in interior design and media in the new school.

Since the late ’80s, Tori has designed multiple music videos and big-time TV specials for many celebrities, including Tony Bennet, Barry Manilow, and Cher. Her artworks have also led her to become Interior Design’s senior professor at The Art Institute of NYC.

Why Did She Leave Treehouse Masters?

Unfortunately, not much is known when it comes to Tory’s disappearance from Treehouse Masters. The art and design expert is one private person.

She stopped being a part of the cast members in 2017 and has not spoken to any media house to explain her disappearance. Discovery Channel, on the other hand, hasn’t come out with a report of their own as well. Fans have been asking about her whereabouts on the network’s message board, but the questions have fallen on deaf ears. One fan wrote,

“Tory, it is quite sad to learn of your disappearance from Treehouse Masters with zero air explanation from your boss, Pete. Your work of design is stellar and top-notch. Your focus was to put a smile on your client’s faces, and it was so evident in your work.”

Tory is super private and not active on social media. Hence, her personal life is a bit of a mystery. Neither the press nor the public knows about her marriage life or what she’s up to since exiting from the show.

Like it often happens with successful TV shows, Tory was replaced as soon as she left Treehouse Masters. Pete announced the news about the newcomer on his website.

The art director and interior design job was given to Christina Salway, who lasted from seasons 9-11. This particular article praised Christina’s work of designing a unique and elegant Custom Carolina hanging day bed.

Everything from the glass treehouse to the rustic carpet to the display case and the beautiful treehouse deck depicts excellent mastery and skill.

Pete and his crew were undoubtedly thrilled to have Christina as part of the team.

“Her design strategy when it comes to designing small spaces is quite inspiring to us. We can’t wait to see her settle into her new role and bring to light tens of tree houses to life. Working alongside Tory over the last couple of years has been nothing but a privilege and a pleasure. We wish her the very best in her undertakings.” Pete said in the article.

Tori Jones is a name that won’t be easily forgotten in the world of reality TV. Her design prowess is on the next level. Though her fans don’t really know what led to her exit from Treehouse Masters, her contribution to the show will surely live on.