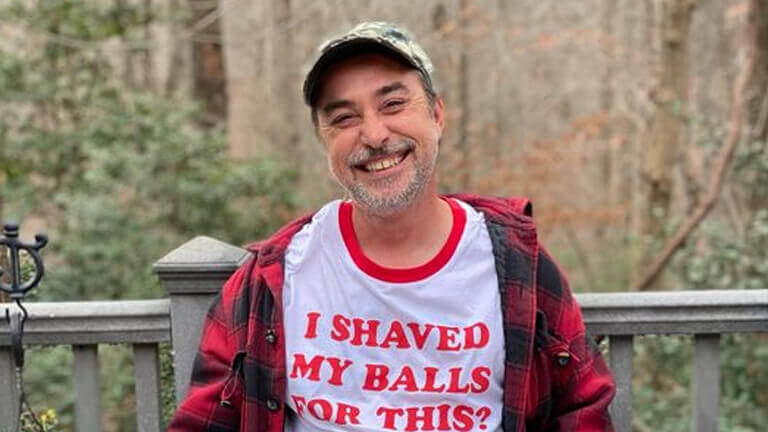 The reality TV show tells the story of a group of people who call the Appalachian Mountains home to make the renowned Moonshine liquor.

The tradition of making illegal alcoholic beverages has been passed down for over two decades. The stars know the risk it takes to participate in making Moonshine, but they don’t relent. Cameras follow the diverse group as they produce the liquor and their strategies of evading the extended hand of the law.

Moonshiners‘ ratings have kept soaring since the show premiered on December 6, 2011. It’s apparent that it’s a fan favorite.

The show mainly focuses on the life of Marvin “Popcorn” Sutton, an Appalachian moonshiner legend. From his story, viewers learn more about the deep history and culture of the practice.

In 2013, a spin-off called ‘Tickle’ was born from the TV show. Tickle follows one man called Tickle, a beloved star from Moonshiners, as he tries to sell a massive stash of liquor he found in a Virginia backyard.

Speaking of Tickle, today we are all over his story. He’s made headlines in the last few years not only for being a reality TV star but for something more than that. We dish all the scoop right here.

Tickle no doubt has a way of tickling everyone. His life is dramatic, full of risks, and downright eventful. His legal name is Steven Ray Tickle, and he was born on November 30, 1976.

That puts him at 44 years presently. The reality star resides in rural Pittsylvania in Virginia and works in Gretna town.

He came to the limelight after he was cast to star in Moonshiners on Discovery Channel. He warmed himself into the hearts of both his viewers and producers and earned himself his spin-off show “Tickle.”

Besides making illegal liquor, Mr. Ray is also a seasoned carpenter. In 2013, he moved to Washington for two years to be a part of the team that constructed the Clyde’s Restaurant near Verizon Center. He was the top carpenter during the project.

Although Tickle has managed to evade the law for the entire time he’s made Moonshine on Moonshiners and Tickle, he was caught on the wrong side of the law in 2015.

While driving one day, the traffic cops stopped him for having a bad headlight. They soon found out that he was going on a suspended license.

Upon looking at his vehicle, the officers discovered a sawed-off shotgun sitting on his front seat. The Star Tribune reported the story claiming that the gun was in plain sight.

“M. Tickle was in possession of a sawed-off 12-gauge shotgun in the front passenger seat of his truck. The length of the barrel was about 14 inches. The shotgun was in plain view.” The officer reported to Star Tribune.

The matter was brought to court. Tim, Tickle’s attorney, argued that the reality star should not have been searched in the first place since there was no search warrant. The judge released him on a $2,500 bond.

However, after three weeks, the Moonshiners star was slapped with a 3-year suspended sentence.

In 2016, the Pennsylvania Circuit Court ordered Tickle to serve five months in jail for using drugs while on probation. His mom and daughter testified in court in an attempt to have the judge go easy on him.

The latter insisted that Tickle’s father’s health scare earlier caused immense stress for the TV personality. On the other hand, his daughter called her daddy “an amazing father who helps her with homework.”

Despite all that, the judge strongly felt Tickle should serve time.

After being behind bars for five years, the star was given further 12-month probation. He was ordered to be on his best behavior for the next five years. In 2017, viewers saw his best friend Tim went to pick him up from jail.

The first thing Tickle asked for is bacon, saying he was tired of eating eggs behind bars.

When asked if he regretted being behind bars, Tickle was positive. He insisted that he missed his daughter’s first day in college. His dad also died while he was behind bars.

The star even confessed that he wasn’t sure he wanted to go back to making illegal liquor and breaking the law again, but that didn’t last very wrong. Not only did he go back to jail again (this time for over a year), but the star is still making Moonshine.

Tickle may know his way around making Moonshine, but he has realized that he can only get away with so much when it comes to the law.

After going to jail twice, we sure hope he’s learned his lessons.

More scoop on Moonshiners? Here is what happened to Jeff and Lance.