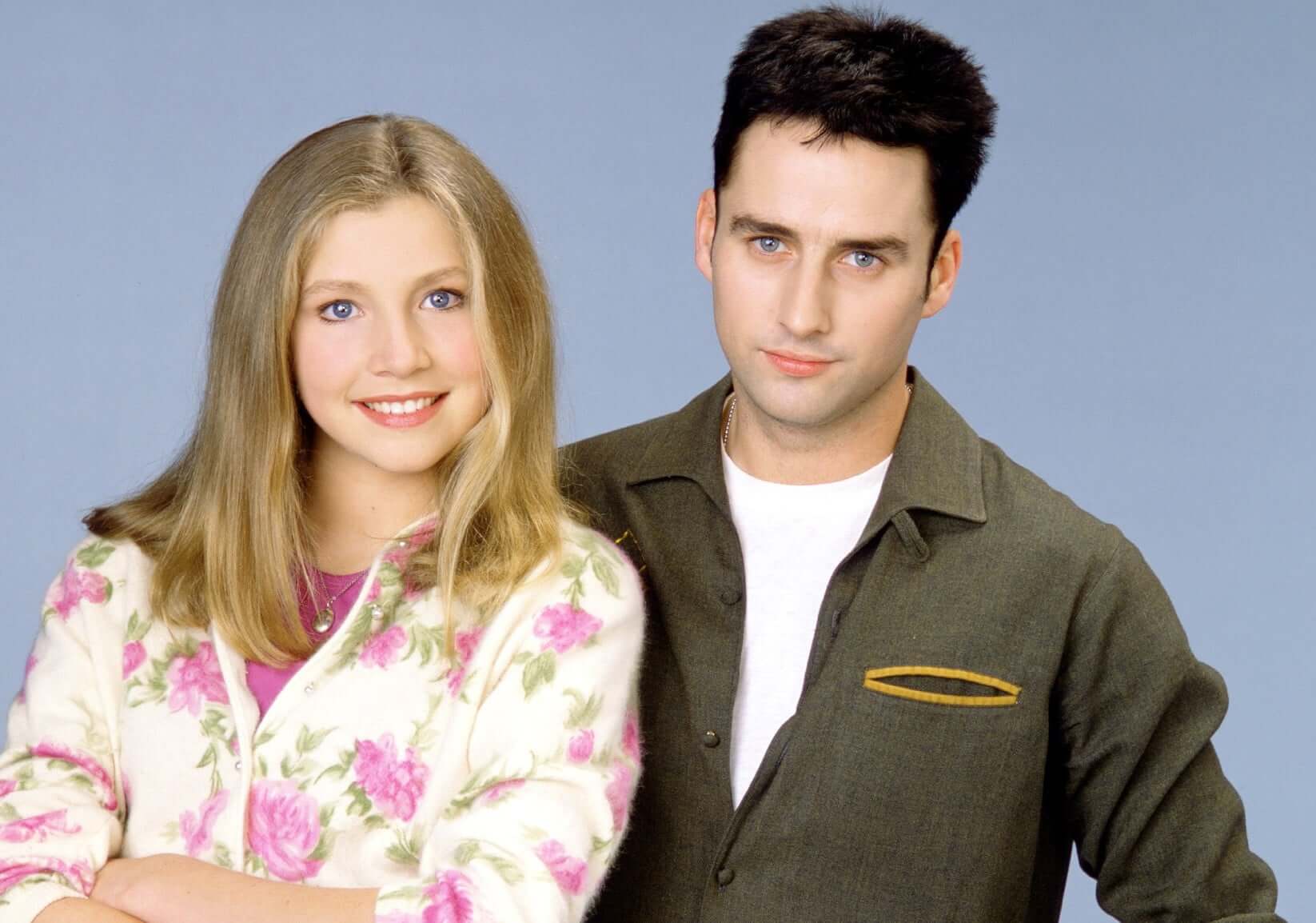 From cartoons, soaps, family comedies to ‘90 reality series, more shows are getting new lives on cable networks and TV streaming services. However, there seems to be one common problem with these revivals: while fans are always thrilled to see their favorite characters again, some often feel let down by missing characters, change of characters, or how life, behavior, or relationship of characters are portrayed.

A good example of a revival that raised a lot of questions is that of Roseanne. When the ‘90s TV show made a comeback in March 2018, fans were super excited to see some of their favorite actors and actresses back on screen.

However, while most of the original cast members made an appearance in the reboot, some characters like Mark Healy were missing. This brought a lot of issues among the lovers of the show. For instance, fans are still asking why Mark wasn’t included on the Roseanne reboot.

If you are a fan of the show, I bet you know that Glenn Quinn who played Mark Healy died in 2002. Regardless, how did Mark die on the show?

A Brief History of Mark’s Role

For people who are hearing Roseanne for the first time, Mark Healy (played by Glenn Quinn) was introduced in Season 3 of the original Roseanne show as a guest star and recurred for the remainder of the show’s 9-season until 1997 when the show ended.

During the show’s run, Mark was Becky’s boyfriend (and later husband). Unfortunately, in 2002, Quinn died of an accidental cocaine overdose.

So, with a revival, eagle-eyed fans became worried about what was going to happen to Mark. Was he going to be recast or was the show not going to address him at all?

What Happened to Glenn Quinn?

Glen Quinn was born in Ireland but in 1988, when he was still a teenager, he immigrated to Los Angeles, California with his mother and two sisters. Quinn battled with substance abuse since he was a teenager, a struggle that ensued into his adult life.

He owned the Goldfingers nightclub in Los Angeles but his inability to stay sober led to the club being bought out in 1997.

In the few months before his death, it is reported that the Irish actor had been at the height of his drug addiction and was even homeless. In fact, when he met his death, he had been living with a friend for a few months.

Quinn’s lifeless body was discovered on December 3, 2002, at the home of the friend where he had been living. According to autopsy results, Quinn, who was aged 32 at the time, died of an accidental heroin overdose.

Speaking at the Television Critics Association, one of Roseanne’s writers said that given what happed to Quinn in real life, there was no other option but to make Mark deceased in the reboot of the series.

Roseanne’s executive producer Bruce Helford said, “As the show is so naturalistic, there was no other option but to deal with that and highlight the fact that Becky was now going to be single.”

He added, “We all had great affection for Glenn. We really wanted to talk about it and he did come up a couple times. It isn’t just the premiere episode but also in the course of the nine episodes.”

Roseanne Barr, star and creator of the series said of Glenn, “We all missed Glenn so much because he was just a big part of the show and it wasn’t something that we could just gloss over.”

Sara Gilbert, who plays Darlene in the reboot added, “That particular episode allowed us to pay tribute to him on the show.”

Hint from the “Eggs Over, Not Easy” Episode

In the “Eggs Over, Not Easy” episode, Becky visits a doctor in an attempt to become a surrogate for Andrea. However, she is disappointed when the doctor tells her that her eggs are at an advanced age and she can’t conceive.

Later in the episode, as Becky and Darlene talk about the aftermath of the appointment, they mention the death of Becky’s husband, Mark. Apparently, the couple was trying to have kids when Mark passed away. Besides, Jackie later says that she understands that Becky must have had hard time since her husband passed on.

From these brief family talks, it sounds as if Mark’s death is an event that occurred in the recent past. What’s more, while Jackie is cautious with her words, Becky isn’t moved much; it seems to be a fact of life for now.

Hopefully, from the “Eggs Over, Not Easy” episode, you can now figure out what happened to Mark on Roseanne. It seems that this is the episode that the Roseanne team used to explain what really happened to Mark. In fact, it is not a surprise that the producers of the Roseanne reboot chose to hint or let viewers know what happened to the character of Mark at this stage given that the actor who played Mark in the original run died in 2002. Put simply, the death of character Mark at this stage was a good way of honoring Glenn Quinn.