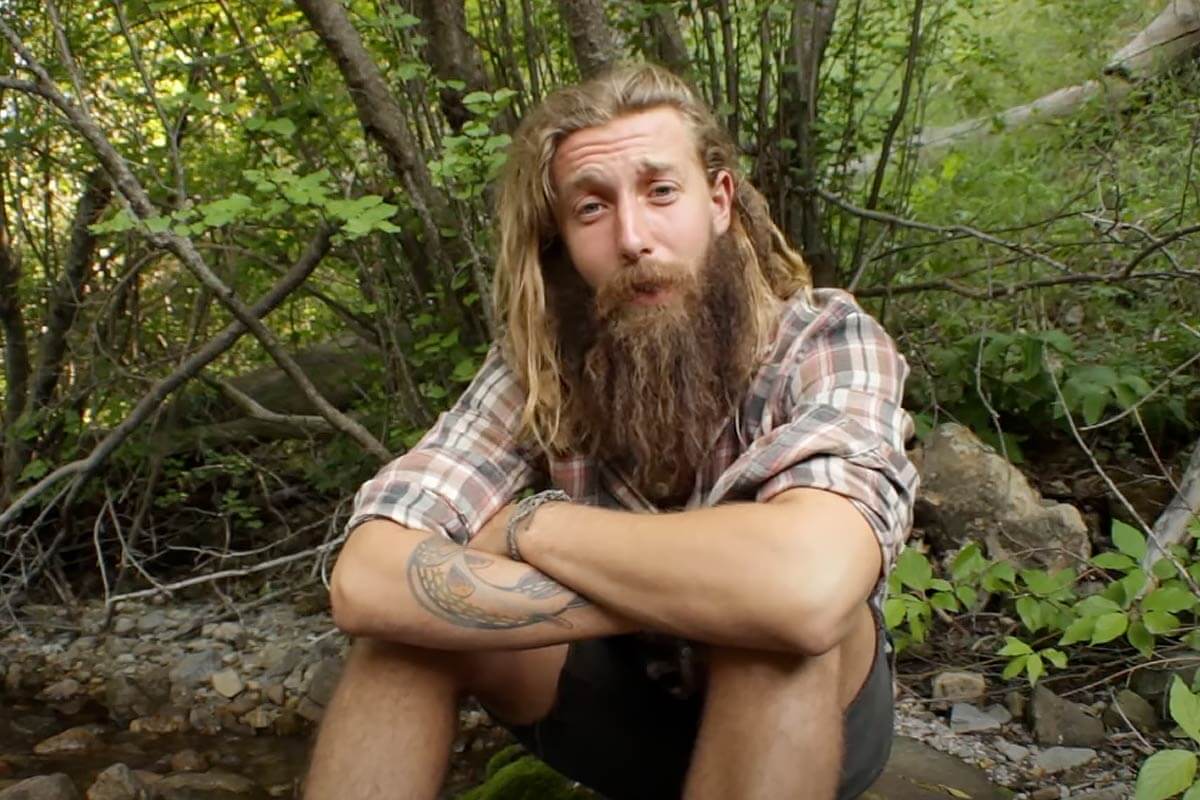 Survival reality shows are supposed to be about basic survival skills – how to live off the land, build a shelter, find water, stay warm in freezing temperatures, etc.

On Discovery Channel’s Naked And Afraid, contestants have to survive for two weeks or more without food or water by using only their wits and whatever they can find around them.

The show was created by Bear Grylls, an adventurer, and explorer. It premiered on September 13, 2013, on Discovery Channel.

The typical skill set of the most successful candidates on the show involves finding ways to make fires, build shelters, hunt animals, fish, catch water, etc. However, a less talked-about skill is the ability to look at the entire experience as holistic.

It involves looking beyond your immediate problems and focusing instead on what’s going well, how you’re doing overall, and how your actions impact the environment.

Such skill has undoubtedly been bestowed upon Luke McLaughlin, 3-times Naked and Afraid All-star and survivalist.

Luke McLaughlin was born in Lansing, Michigan. His grandpa and dad both were hunters and fishermen.

During the summers, Luke and his school teacher dad would travel from Michigan to Northern Ontario for camping and fishing. It’s there where the boy would discover his passion.

In an interview, Luke recalled “the feeling of total freedom and pure and untouched wilderness.” Those memories made him crave more intense wilderness experiences as he got older.

After quitting Grand Valley State University at 25, Luke stumbled upon Outback Therapeutic Expeditions in Utah and got a job as a field guide. As part of their wilderness program for risk youth, he would help teens work through issues like video game addiction, anger, sexual abuse, or drug issues.

He describes this experience as so fulfilling that it inspired him to pursue a career in outdoor education and become a certified wilderness instructor.

In addition to being a teacher, rewilder, naturalist, survivalist, and mentor, McLaughlin is the founder of Holistic Survival School.

His life has been dedicated to teaching and mastering ancestral and indigenous living skills so that people can find their balance and link to the natural world.

Luke McLaughlin on Naked and Afraid

After working in wilderness therapy for two years, Luke applied with Naked and Afraid. He remembers watching the show and wondering if he could do better than those stereotypical males he saw on TV.

Fast forward six months, and Luke found himself “butt-naked in Africa.” He recalls struggling the most with the freezing temperatures at night. To his surprise, he could not make a fire, even though he had mastered that skill back in Utah.

In addition to that first 21-day venture into the Namibian desert, Luke mastered a 40-day XL challenge in the Colombian jungle and later took on the badlands and wilderness of South Africa in “Naked and Afraid: Alone.”

He recalls his stay in South Africa as a true test of his physical and mental strength. He had to endure the elements and deal with the fact that he was completely on his own.

“It was one of the hardest challenges I’ve ever done,” said McLaughlin. “I’m proud of myself for surviving it, but I also feel like I could have done better.”

McLaughlin’s patience under high stress has been praised on social media by fans of the show.

Based on his strong connection with nature, Luke acknowledges that noting is forever and that the apparent impermanence of the things surrounding us doesn’t last.

Everything goes away, everything changes – a great parallel to daily life, which he tries to impart to his students.

What Luke McLaughlin is doing now

The eccentric survival master who spent over 20 years studying and practicing ancient ways of living has been focusing on expanding his Holistic Survival School’s offering.

Luke is currently developing a new curriculum called Wilderness Medicine 101. The course will teach medical skills such as how to treat wounds, perform CPR, and use basic first aid supplies.

When asked what advice he’d give young men interested in pursuing a career outdoors, Luke shared some words of wisdom from his father.

“My dad always told me ‘You’re never too old to learn something new.'” 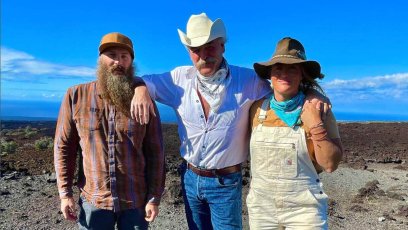 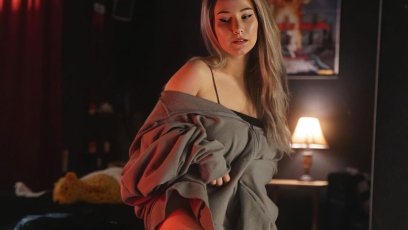