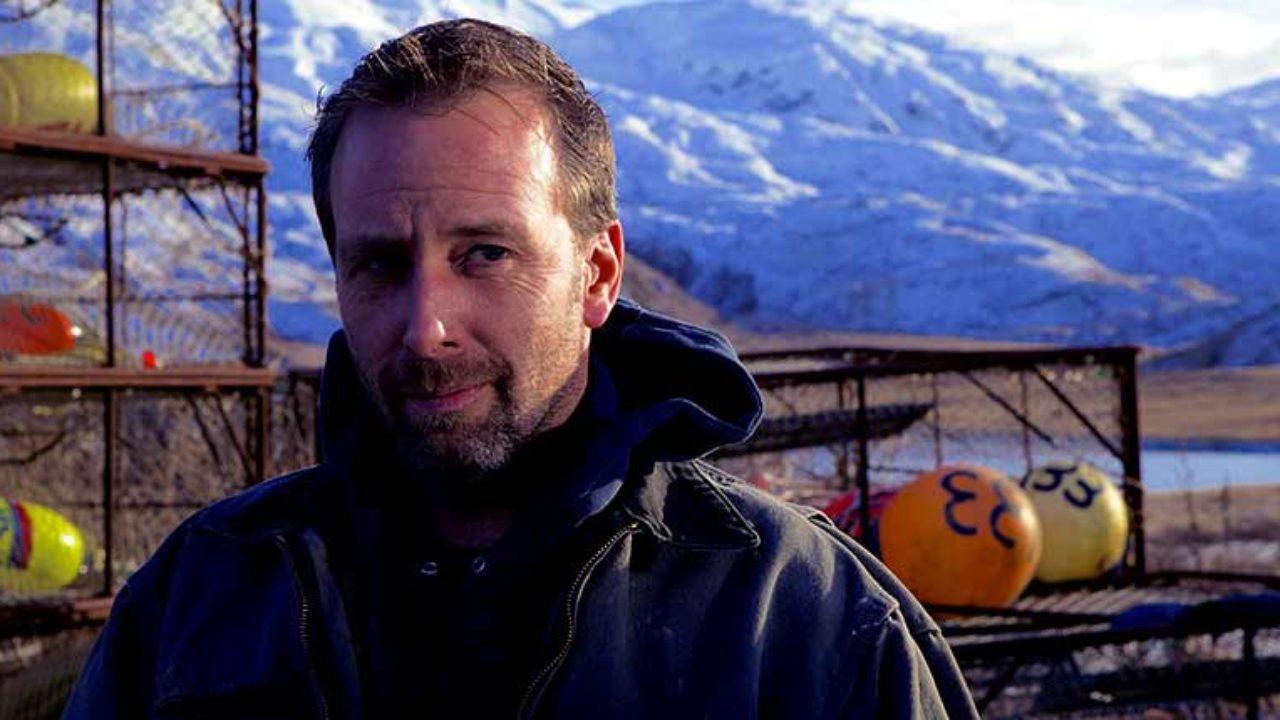 Deadliest Catch’s two-hour finale, which aired in September, was an emotional episode to watch. How do you say goodbye to a fun reality TV that has taught you a great deal about fishing while keeping you entertained? Fans are still coming to terms with the fact that new episodes of the show will not hit their screen again.

The Discovery Channel’s reality fishing show is known for being gripping and super entertaining. Sadly, like many other shows, it has had had its fair share of troubles over the years. Just recently, the show’s Jerdo Sechrist was arrested and charged with theft. This was the third time the actor had a run-in with the law in 11 months.

Other arrested Deadliest Catch captains and crews include Jake Harris (he was involved in a police chase), Jason King (caught in possession of weapons and drugs), Joshua Tel Warner (bank robber), and Sig Hansen (he assaulted an Uber driver).

What happened to Edgar Hansen?

During the premiere of Deadliest Catch season 15, one important cast member was notably absent. His name: Edgar Hansen. After being a long-time member of the boat, his absence was rather obvious. So where was Edgar?

As it turns out, the talented celebrity pleaded guilty to a sexual misdemeanor, which he committed in 2018. According to a County District affidavit in Snohomish, Mr. Hansen sexually violated a 16-year old girl whose name has not been disclosed. The teenage girl told her therapist that the act took place on September 30, 2016, where the perpetrator kissed her and touched her inappropriately.

A USA Today report claims that by pleading guilty to the charges, Edgar evaded jail time. Instead, he received a jail suspension for 364 days. He was also asked to pay court fees amounting to $1,653 and go a series of treatments and evaluations for sexual deviancy.

In a court statement released to Seattle Times, Edgar wrote this, “I violated the teenage girl in Mountlake Terrace to gratify my sexual desires. I apologize for my behavior and the harm caused to (Jane Doe) and have begun evaluation and treatment, so this never happens in the future.”

At the time of the assault, Edgar was 48 years old. Many fans, especially those with teenage daughters, were very curious to see if the star will come back on the show after pleading guilty. A number of them expressed their disappointment with Edgar’s behavior on social media. Expectedly, the show didn’t feature Edgar on its premier. He was also missing in all of the network’s promotional material and commercials for the same reason.

Edgar went to Sarasota to comfort the utility workers as they restored electricity in the wake of Hurricane Irma. This is the time he expressed interest in moving over there. The fisherman spoke to the Herald-Tribune, saying that he’d been a frequent visitor of Sarasota for eight years and was thinking of residency. His Sarasota resident is where the violation took place.

However, despite being absent from the premiere, Edgar was very much on the fishing boat when the episode was filmed. Sig’s daughter Mandy (who happens to be Edgar’s niece) posted an Instagram video of Edgar being a part of the tradition of biting off the head of a herring fish during season kick-offs. So, it is clear that Sid’s brother, Edgar, is still very much a part of the family. The network refused to comment on whether Edgar will be back as a cast member of the show or not.

Mandy’s Turn to Represent the Boat

Edgar’s niece Mandy might be young, but she’s proven to be tough and resilient. With Sid’s failing health, the young woman is certainly the next big gun in the Northwestern fishing boat. Sid has 100% confidence in her.

He spoke to Entertainment Weekly, saying that he will let his daughter run the business. “She can take the boat and run it with her husband. I could care less. They are young enough and can do it. I am personally done with the business. I have trained her enough to step outside the door. One can only have so many chances, and I had mine.” He said.

Sid has suffered two heart attacks since the show begun in 2005. The latest attack happened before the premiere of Deadliest Catch season 15. During the 2018 season, the star’s health was a huge point of concern for fans and his family members. Being the strong man that he is, this didn’t shake Sid one bit. He remained strong and hopeful the entire time.

Edgar Hansen spoiled his reputation when he sexually violated a teenage girl in September 2018. Lucky for him, he didn’t go to jail, but his name is already tarnished. Going by other Hollywood stars who have committed such crimes before, recovering from such is never easy. It is not impossible, though, and we hope this phase of his life can end once and for all.