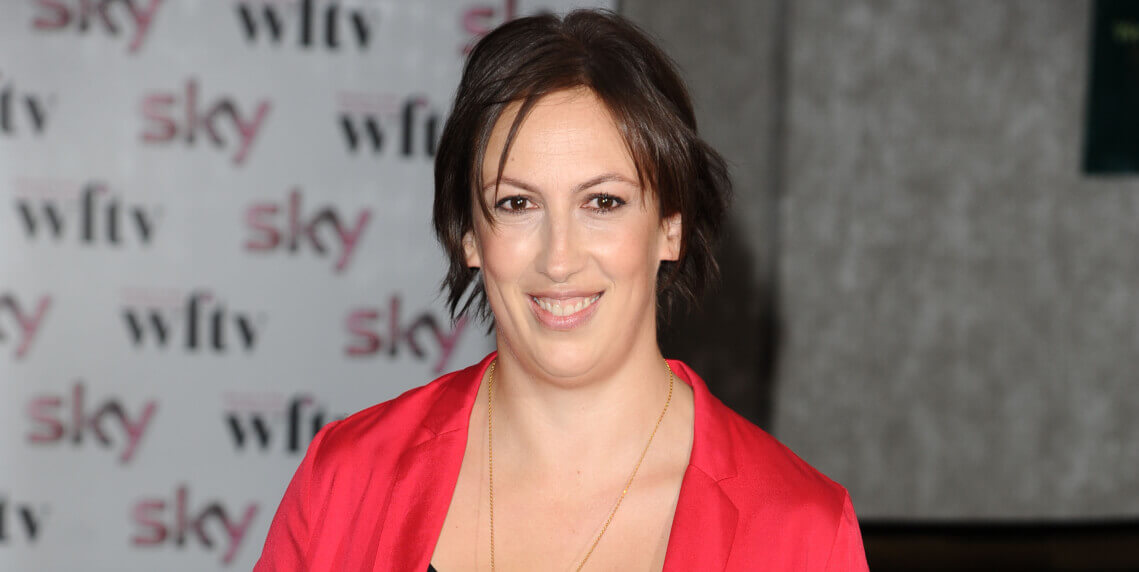 2020 has been a horrible year thanks to the COVID-19 pandemic, among other heartbreaking occurrences. Thankfully, there is at least a teeny tiny bit of good news for the Call the Midwife fans.

The long-running period drama is set to grace our screens for its 10th series this Christmas. That’s right—the show’s team in September 2020 took to Facebook to share the good news with their fans.

The post, which featured a photo of two cast members showcasing the end of filming, read: “Granted, there’s still a lot to do after filming including editing music, and sound but these tasks can be easily carried out under any restrictions surrounding social distancing. So once more, we promise you that we will surely see you at Christmas.”

The drama had been on hold after its 9th series due to the pandemic, and fans were unsure when it would make a comeback.

In the wake of this wonderful news, the question of where one of the former actors Camilla Noakes or simply Chummy (played by Miranda Hart), went will always linger in the mind of fans.

She was one of the most beloved nurses with a no-nonsense attitude and charisma. If you are like many fans out there, you must be wondering if she will ever make a comeback to the show.

Where is Chummy on Call the Midwife?

If you can recall, Miranda Hart left the British show after filming its first four series. Her character, Chummy Noakes, was shown to have left the Nonnatus House to go to a mother and baby unit to oversee operations there.

Hart promised fans that she would be back in time for Call the Midwife 2017’s special sixth series at the time of leaving.

However, she quit in August, saying that her schedule didn’t allow it. In a Tweet, Miranda had this to say: “It is with a super heavy heart that despite promising that Chummy would come back to CTM, my schedule hasn’t been able to make way for the show. I am deeply saddened that Chummy will not make an appearance in the upcoming Christmas special.”

The heartbreaking tweet came after the show’s production team had spoken to The Sun with the positive report that Miranda was indeed making a comeback, “We have been very excited to share the good news that Miranda’s character, Chummy Noakes, is making her way to Poplar for the show’s sixth series after spending time in the mother and baby unit. We are thrilled to feature the talented Miranda Hart one more time.” The team said.

Expectedly, the turn of events disappointed both fans and the production team of the show greatly. At first, the doors were wide open for Miranda to come back to the show. However, the network felt short-changed later and had concerns about her unreliability.

An insider said that Hart messed the team up, which caused a real headache for the series, which is already pretty intense to produce as is.

“They tried their level best to give her an open door hoping that Chummy would come back. Now, they want certainty above everything.”

A tight schedule is definitely not the only reason Chummy quit Call the Midwife. At least not according to a remark the actress made on her stand-up show in 2017. This is what she had to say,

“I am not well in my body right now as I was sick last year and couldn’t work out.” Apparently, Hart was unable to play her beloved tennis as a result of the mysterious illness.

Call the Midwife is sadly not the only show Miranda has canceled. She pulled the same stunt in Up Pompeii, which led to her being forced to leave altogether. Luckily for her, other doors remained open.

In 2017, the beauty snatched up the role of Miss Hannigan in the popular drama Annie. She also starred side by side with Melissa McCarthy in Spy, among other great opportunities.

Her role in Call the Midwife got her a Bafta nomination and a National Television Award for the Best Female Performance in a Comedy Role.

She also recently played Miss Bates in the feature film Emma and did a voice-over as The Ghost Catcher in The Canterville Ghost. Hart has also hosted TV specials, written books, and took part in stand-ups and comic reliefs.

There it is, the reason Chummy left Call the Midwife. Quite sad, to be frank, but thankfully the show is still running.

Although she and her husband quit (Mr. Noakes left after season 6), the period drama is still as entertaining and thrilling as ever. The rest of the cast members have what it takes to carry on with the show’s theme and vibe.

Of course, the idea of Miranda coming back will always be welcome.