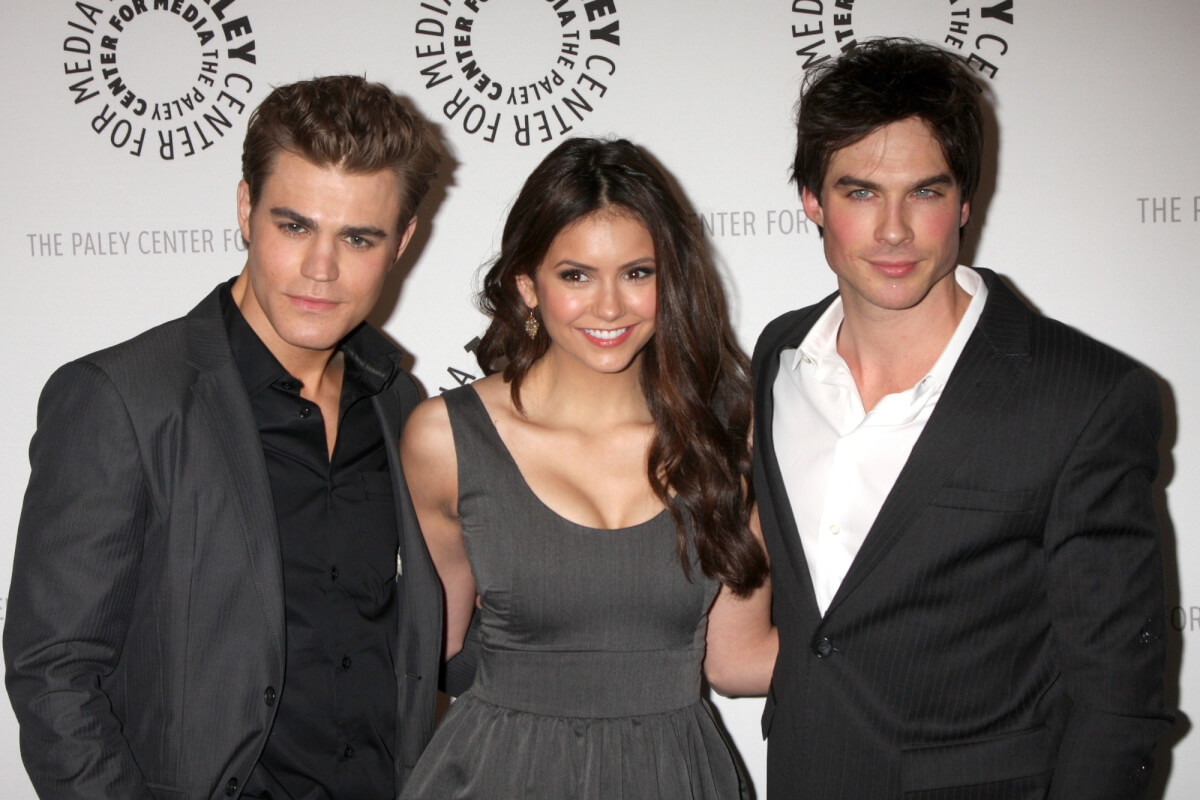 When Nina Dobrev left The Vampire Diaries after season six, the supernatural teen drama’s massive fanbase went into shock. The show was at its peak of popularity, while her central character, Elena, was a fan favorite. Why would she call it quits now?

After the news broke, there were speculations amongst TVD fans that the breakup with ex-boyfriend and co-star Ian Somerhalder (who played Damon) was the reason for her leaving. Other people thought that she decided to go because she wanted more money. But all these were just that—speculations!

So, what are the real reasons behind Nina Dobrev leaving one of the most-watched series at the time?

She Felt It Was the End of Elena’s Journey

After leaving the series, Nina put up an Instagram post on the 6th of April 2015, stating that she could not continue with the show because she felt it was the end of Elena’s journey.

In the post, she explained that ever since she debuted on the successful series, it was clear to her that it would have a six-year run. And she was grateful because, during those six successful seasons, she had had the chance to be a vampire, a crazy immortal, a doppelganger, a doppelganger disguised as a human (and vice versa).

When she first joined the series, she signed a six-year contract ending with the sixth season. Even as a teenage girl, It seemed the beautiful actress had everything figured out.

She Wanted to Experience Growth Outside the Show

In an interview with Self Magazine, Nina shed more light on what made her leave the show. Ever since she debuted as a 20-year-old girl, she wanted to grow as an actress, take on more adult roles, and not be limited to television. And after playing one character for six years, she always worried that she would be typecasted by the industry, a common concern among actors who have played in the same role over a long time.

She confirmed these fears in another interview with Teen Vogue by narrating the conflicting emotions that run through her mind before quitting the show. Being at the show for so long, many people had started to say that she would forever be stuck with playing younger roles. But, she wanted to prove those people wrong, and the only way to achieve that was to quit the teenage series and do something different.

Nina explained that she was picky about the roles, having played a teenager all her life. She wanted to take on more challenging parts and tell inspiring stories.

Nina admitted that fear was one of the reasons that made her leave the show. And no, we’re not talking of the supernatural fears that dominated TVD, which is based on a popular book series. Instead, she was afraid that she would never get work elsewhere if she continued being a part of the show. And that fear brought her shudders to the point where she couldn’t take it any longer.

Speaking to Harper’s Bazaar, she said that the fear of never getting a job again terrified her a great deal. It also drove her to work even harder to make sure she would never run out of work.

Luckily, her fears weren’t realized as she was involved in several films since leaving the show, including The Perks of Being a Wallflower, Let’s Be Cops, The Final Girls, and Dog Days.

She Wanted to Travel and Experience Life

From a young age, Nina always wanted to be a big movie actress and not be limited to TV. And she also wanted to travel. However, none of these would have been possible while still holding a full-time job with Vampire Diaries.

While still on the cast of TVD, she tried to land other major movie roles but would only get small movie franchises. This would not allow her to travel the way she wanted. And her commitment to TVD would also not let her do much traveling on her own.

After leaving the show, her Instagram followers would admit that she started posting herself while traveling to different places. Deep down, she had missed that during her days with TVD.

It’s impossible to come up with a single reason why Nina Dobrev left Vampire Diaries. As this post shows, it was a combination of factors that made her leave the show. For us TVD fans, it was a painful moment, but we can’t thank her enough for the six seasons she graced our screens, bringing us both joy and tears.