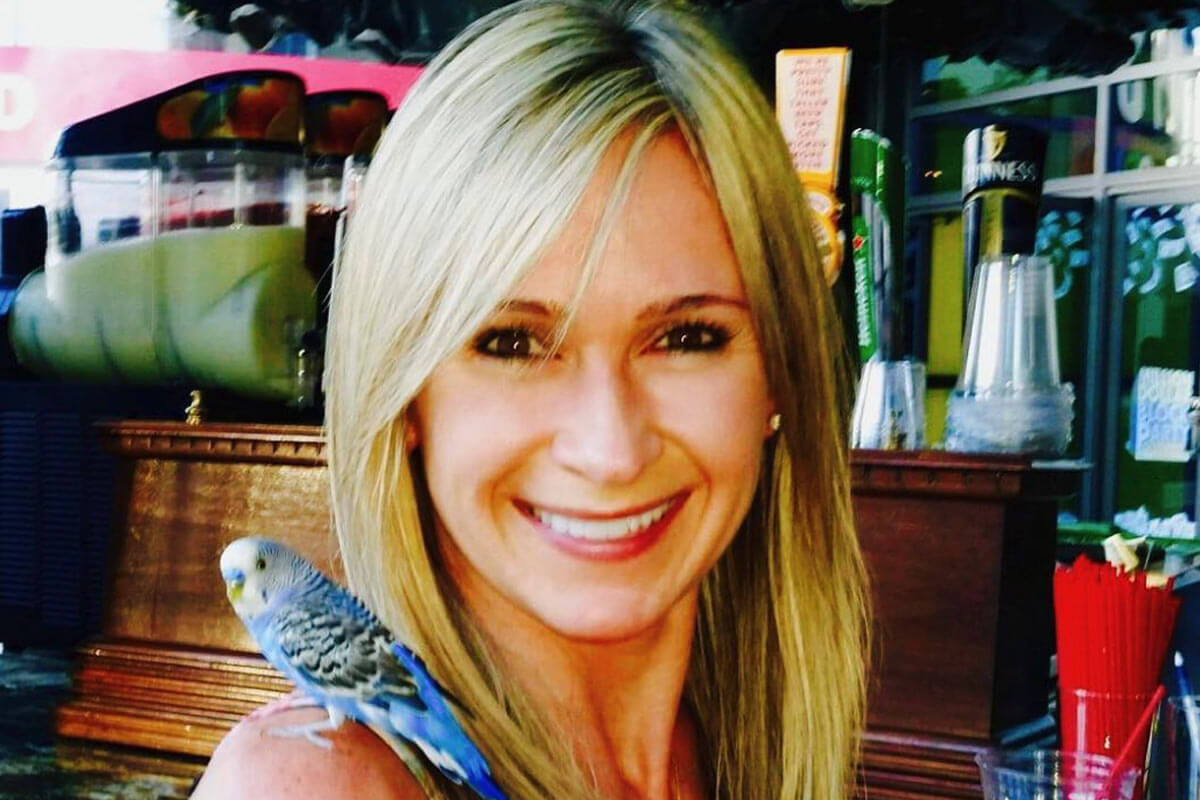 Were you a Tanked fan? Undoubtedly, the show was among the most captivating on Animal Planet. Everyone on the cast had their own strengths, bringing something unique to the table.

Of course, Brett Raymer and Wayde King were the larger-than-life faces of the show. Still, other smaller personalities played a crucial role in keeping operations at Acrylic Tank Manufacturing efficient. One of them was Agnes Wilczynski.

After Tanked wrapped up, Agnes went on to do her own thing but has kept a low profile. Read on to learn what happened to Agnes from the TV show Tanked.

Agnes Migrated to The United States As A Young Girl

Before we talk about what Agnes from Tanked is doing these days, here’s a little background about the beauty. The reality star was born in Poland, where she spent her early childhood before immigrating to the United States alongside her brother.

Agnes’s first stop from Poland was Las Vegas, where she attended school and college and settled as an adult. She has literally spent most of her life in Las Vegas.

Although Agnes spent most of her time behind the scenes on Tanked, she proved to be really good at her job the few times we saw her on the front end.

Wilczynski actually began working quite early in her life. At age 16, she worked at a fast-food spot while still a high school student.

She then went on to work at various resorts in Las Vegas as a server and bartender, steadily rising to the position of manager at the tender age of 21.

She worked in several industries, including real estate, hairdressing, and automotive. Agnes even worked as a sales representative for a Ferrari dealership in Las Vegas, and during her stint here, she and Wayde King of Tanked met.

The blonde beauty successfully sold a Porsche to King, but she also got really interested in what his company, Acrylic Tank Manufacturing (ATM), did.

King saw how good of a salesperson Agnes was and successfully convinced her to leave her car dealership job to work for him at ATM selling fish tanks for the likes of Shaquille O’Neal and other millionaires.

Agnes ended up working at ATM for 12 years as a sales coordinator. She took on really well to her job, becoming close with the cast of the reality TV series and ATM celebrity customers. Her job included estimating project costs and creating quotes that ATM could leverage to win jobs.

From Fast-Food Server To TV Personality

The chance meeting with Wayde King changed Agnes’s life forever. This isn’t to say that she had nothing going on before working with the aquarium makers.

As mentioned, Wilczynski already had an extensive career portfolio and worked her way up in various fields, but she probably never knew she would wind up on a reality series!

The now forty-something blonde joined Animal Planet’s Tanked since the beginning in August 2011 when the first episode titled Brett Takes A Dive aired.

Agnes appeared in a total of 91 episodes until the show wrapped up in 2018 after fifteen great seasons.

What Happened To Agnes After Tanked?

Despite her successful stint on television, Agnes Wilczynski didn’t return to TV. Instead, the Las Vegas native went back to doing what she does best, i.e., sales and closing deals.

The blonde beauty still lives in Las Vegas, Nevada, and works in real estate for the Boeckle Group. Agnes also founded her own company, Beach Boats Bungalows, which provides people with cruising and vacation experiences across the seas.

“When the show (Tanked) ended, I took some time and asked myself what I wanted to do next and that is how the beach boats bungalow lifestyle came to be,” she explains on her website. Talk about mixing business with pleasure!

So, if you are wondering what is Agnes from Tanked doing now, she is living her best life doing the beach bungalow lifestyle with people she loves and is also closing, hopefully well-paying real-estate deals.

It is hard to tell about her net worth, but we know she earned well during her time with ATM and Tanked, working as an estimator and reality television actor.

Agnes was a key employee who helped hosts Brett Raymer and Wayde King win jobs running into millions of dollars. It is safe to estimate that Wilczynski is worth about $1 million from her 91 episodes on Tanked.

Agnes is obviously a stunner, and fans naturally wonder whether she is married. Well, going by her social media posts, it doesn’t seem like the blonde is married.

That said, she might be in an intimate relationship with Bill Schoonmaker, a guy she refers to as her twin flame, personal chef, therapist, and bodyguard all in one.

Of course, Bill could be just a close friend, but since he appears in many of Agnes’ posts, it might be safe to assume that the two are romantically involved.

At one point, word on the street was that Agnes and Brett of Tanked were dating, but this turned out to be mere hearsay. At the time of that rumor, Brett Raymer’s girlfriend was Trisha Marie, aka Trisha Chamberlain.

Wilczynski is generous about sharing her private life. Her posts show that she has an older sibling known as Arthur or Artie, and she also has a close relationship with Shery Wilczynski, her gorgeous sister-in-law.

Although Agnes considers herself lucky to have come to the United States, she still visits Poland, where she has family.

Even though Agnes insisted that Tanked came to a natural end, there could be more than meets the eye for the once-popular reality television show.

Animal Planet announced that Tanked would not return after the fifteenth season aired in December 2018. According to Paul Schur, VP of Communications at Animal Planet, the show came to a natural end after fifteen fantastic seasons.

According to insider sources, it turns out that management decided to end the TV series many months before the public announcement.

But, before the news of the show’s ending, news that Heather and Wayde King had gotten into a domestic violence altercation that led to a divorce filing broke out.

The backstory was that police arrested Heather King in Las Vegas for physically assaulting her husband following a heated argument. According to the Tanked host, his wife also drove away while he was hanging out her car’s window.

Heather admitted to slapping her husband, saying it was because he was blocking her from leaving a room. She got a misdemeanor domestic violence charge, but the police later released the reality TV star.