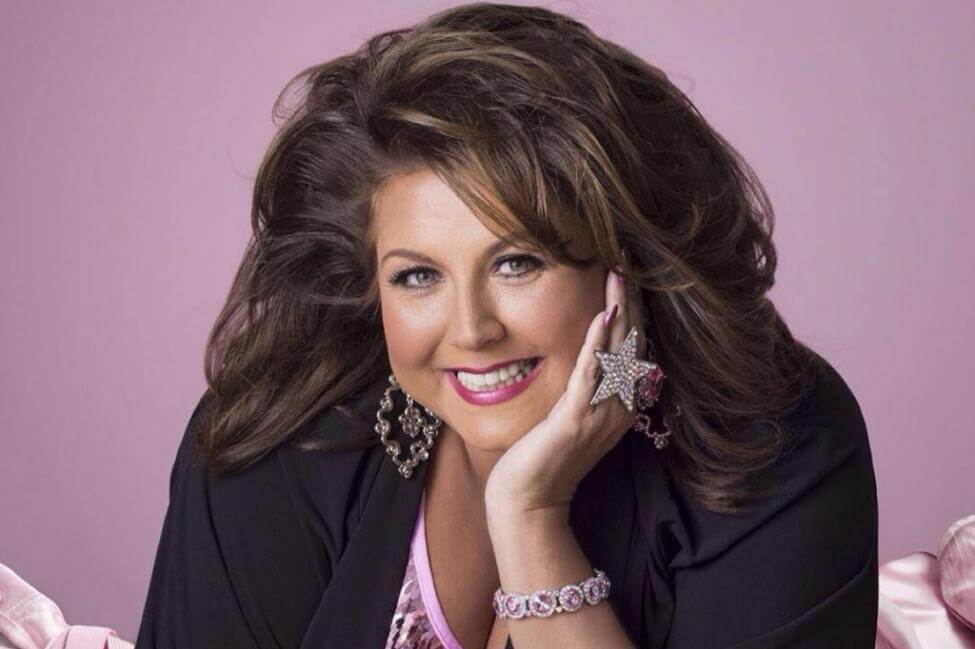 Love her or hate her, Abby Lee Miller is just one more reality TV star we cannot seem to get enough of. Known for her boisterous go-getter personality, she has kept many fans hooked to the Lifetime mega-hit Dance Moms.

Unsurprisingly, when the celebrity choreographer suddenly stepped away from the show and in just a short time was seen sauntering around in a wheelchair, fans couldn’t help but wonder what on earth happened to Abby Lee Miller?

There’s no doubt that Miller has earned some good money from the popular Dance Moms show since it began airing in 2011. What many didn’t know is that a year earlier, she had filed for bankruptcy in relation to a $400,000 real estate tax debt for her dance studio in Pittsburgh.

However, her financial situation began to look up when she was hired to star in Dance Moms. Soon afterwards, the IRS and FBI were hot on their heels investigating her finances.

They discovered that Miller had actually stashed away more than $700,000 and had her friends smuggle as much as $120,000 into the United States from Australia, cash she earned from her Dance Mom Australia gig.

Following these revelations, she allegedly struck a plea deal and accepted all 20 charges of financial and customs fraud leveled against her. Although she was sentenced to a year and a day in prison, she was out by May 2018, just 10 months into her prison sentence, due to health issues. In an interview with People, Abby claimed that abruptly stopping her diabetes medication while in prison exposed her to major health issues, including cancer.

After falling ill in prison, where she complained of neck ache and weak arms, Abby was rushed to hospital in April 2018 where she underwent an eight-hour emergency surgery to treat what doctors thought was a spinal infection.

Turns out that the celebrity dance teacher was suffering from something far worse than an infection— she was diagnosed with Burkitt Lymphoma, a lethal type of cancer that can invade major organs in just a matter of weeks. The cancer plus subsequent spinal surgeries done to remove the tumor put the once agile choreographer to a wheelchair.

Not being one to sit around and await her fate, Abby immediately began chemotherapy to beat the cancer and physio to regain her mobility. One year after her diagnosis and after 10 rounds of chemo, Miller took to social media in April 2019 to announce her cancer-free status to her eager fans.

The Return of Abby

After a 2-year hiatus, fans had almost given up hope of Abby ever returning to Dance Moms. You can imagine the surprise when in June, Lifetime aired Dance Moms: The Return of Abby, just before the premiere of the show’s eighth season.

Health issues almost knocked her out of the dance floor for good but Abby’s been determined to do what she does best: teach dance. Albeit being wheelchair-bound, she filmed the entire 22 episodes of the eighth season in Pittsburgh while keeping up with her physiotherapy.

Throughout her health battles, Miller has been quite positive and even hilarious on social media and her fans have done nothing but cheer her on. She often posts videos of herself during physio and workout sessions where she’s learning how to walk again.

In fact, during her appearance in The Doctors in September, she took her first steps in public. It was also on the show this past December that she revealed she had a facelift done earlier in the year. Regarding the cosmetic surgery, she said, “So, I wanted to do something that made me feel better, that made me look better.” Looking at before and after photos, looks like going under the knife was totally worth it—she looks 10 years younger!

Whew! What’s to stop this old girl? By the end of 2019, she surprised fans when she announced that she was on her way to New York City to host a series of dance events. Abby Lee Miller still has some way to go but one thing is certain, she’s nowhere close to hanging her dance shoes yet and we can only wish her well.