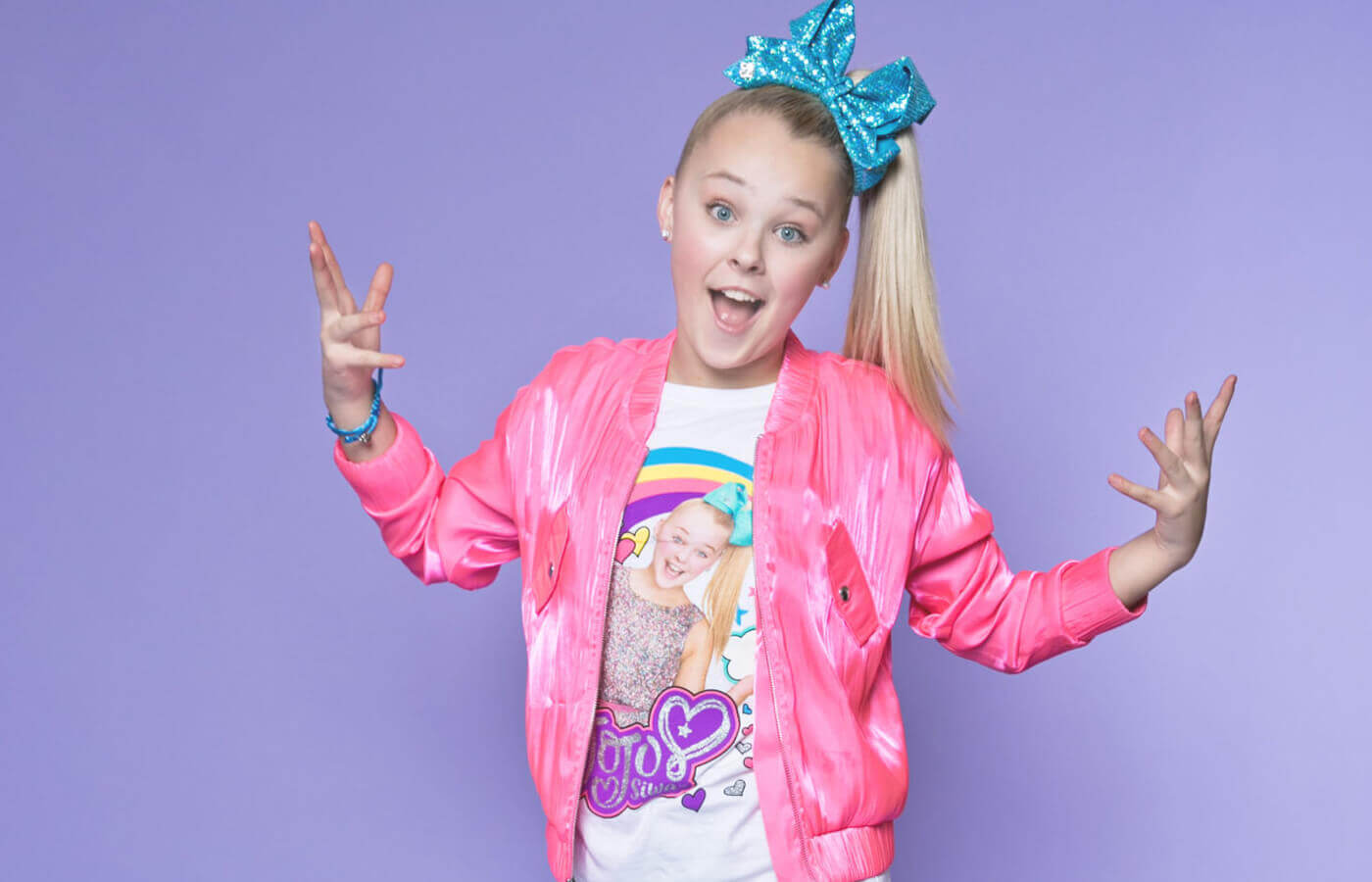 The 2011 mega-hit Dance Moms brought with it everything reality TV fans would want in a show. Talk about the drama between the machinating moms, the shockingly tough-talking host and dance instructor Abby Lee Miller, and the perky, fame-hungry girl dancers.

Still, the best and most memorable thing to probably come out of the dance show was the sassy tween, Jojo Siwa. Unfortunately, her appearance on there was short-lived, which left fans wondering just where Jojo went.

Known for her chattiness, teenage swank, and larger-than-life personality, we first caught a glimpse of Jojo Siwa in 2013, when she, accompanied by her mom Jessalynn Siwa, appeared as a contestant on the second season of Abby’s Ultimate Dance Competition (AUDC).

Although she was eliminated from AUDC on week 9, she went on to audition for the Abby Lee Miller Dance Competition (ALDC) and was accepted to the team in 2015. Being one of Abby’s favorite girl dancers, Siwa was brought on as a guest dancer on the fifth season of Lifetime’s Dance Moms, which follows the ALDC team.

The bubbly, blonde, jazz/hip-hop dancer quickly rose up the ranks and became a full time contestant on Dance Moms after just a couple of episodes. But, during season 6B of the show, Siwa left as fast as she had waltzed in, leaving fans to wonder why such a rising-star would suddenly make an exit.

Her stint on the reality dance show was not the last we’d see or hear of Jojo Siwa. Behind the scenes, she had been building her YouTube presence and at age13, she released Boomerang for digital download. In spite of the song’s somber message about cyberbullying, it was hard not to bob your head or dance to the catchy beats. Let’s just say that song was the breakthrough this super-energetic teen needed to propel her to worldwide fame.

At the same time, she penned a deal with Nickelodeon, which, among other stints saw her star in her own show, Jojo Siwa: My World, which gives fans a peek into her life after Dance Moms. Siwa also featured in the animated series, the Jojo and BowBow Show Show (2018-) on Nickelodeon’s YouTube channel. In addition to this, she had a starring role on the Nickelodeon feature film, Inside Voice, her very first foray into movie acting.

Today, Jojo is a household name among rainbow-and-sparkles-loving tweens and teens. To keep her more than 10 million subscribers entertained round the clock, you will find her busy pumping out content including music videos, pranks, and behind the scenes vlogs on her YouTube channels It’s Jojo Siwa and Jojo Siwa TV.

YouTube shenanigans aside, you’d be hard-pressed to ignore Jojo’s large iconic hair bow, which she seems to wear so effortlessly. Currently, she has an ongoing collabo with accessories brand, Claire, through which fans can hook themselves up with the signature Jojo Bows. Other than her retail ventures, she also boasts hosting cred after staring as a co-host along Nick Cannon on the Lip Sync Battle Shorties show from 2017-2018.

Of all the Dance Mom participants, Jojo seems to be one of (if not the only) super successful dancers, raking in what could be millions of dollars from her YouTube channel, retail business, and TV appearances. Now that you know what happened to her, you might want to go ahead and catch up with Jojo Siwa on her vibrant social media platforms!