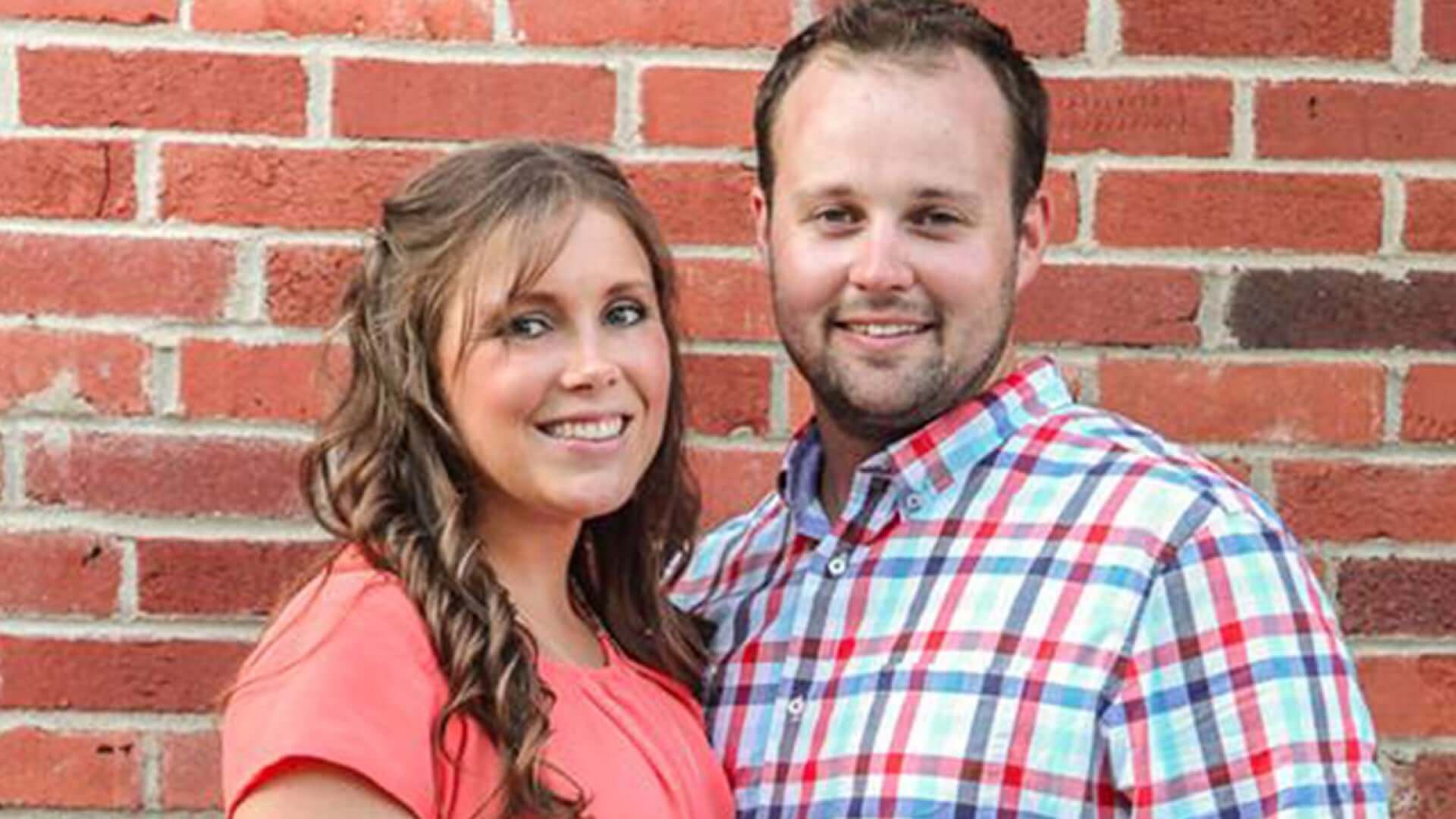 The theft of millions of data from online dating site Ashley Madison in 2015 saw its first high profile casualty not long after the breach was made public. The hackers had published the site’s user names and email addresses, now available for everyone to sift through.

What followed was an exposé by “In Touch Weekly”, which shook up the allegedly so intact world of Josh Duggar, then 27, Christian activist and well connected in Republican circles, to make a confession.

Duggar is the oldest son of one of the most famous TV family in the USA. “19 Kids and Counting” had millions of viewers and was as popular in conservative circles as the “Kardashians” are now for a more liberal audience.

All this came on the heels of yet another scandal in the Dugger household.

Just a couple of months prior, “InTouch” Magazin broke the story about Dugger’s other “indiscretions.” Those supposedly happened when he was 14 and 15 years old. He sexually molested several underage girls. Amongst them, some of his sisters.

As a youth, he had made “inexcusable mistakes,” he admitted on Facebook without going into detail. He “deeply regretted it” and caused “harm to others and the family.”

The image of the loving husband, who is faithful not only to God but also to his wife, was destroyed. And Josh Duggar had only himself to blame for this. But the fact that it took so long for the Duggar family to finally show its true face is mainly due to Jim Bob and Michelle Duggar.

But let’s take it one step at a time: The downfall of Josh Duggar, in chronological order:

March 2002:
A police report shows that father Jim Bob Duggar admitted that in 2002, Josh touched the breasts and genitals of several of the victims while they were sleeping in the Duggars’ house. It was later revealed that the victims were also his own sisters.

May 2002:
Almost simultaneously, Jim Bob loses an election for a seat in the Arkansas Senate. During his election campaign, the head of the family stood up for the fact that “rape and incest are terrible crimes and should therefore be treated as capital crimes.” Hypocrisy, as the next point in the timeline shows.

July 2002:
Jim Bob punishes his son at home for the deeds. Capital crimes are often punished in America with life imprisonment or a death sentence. Meanwhile, Josh Duggar is doing fine.

2003:
The year Josh Duggar’s family is made aware of further incidents. Again, Josh is punished at home by his parents. This time he has to go to a Christian camp where he has to do physical labor and take part in a program.

Only after this camp does Josh Duggar go to the police together with his father to confess his crimes. The interrogation was done by a police officer named Joseph Truman Hutchens, who, according to Jim Bob Duggar, gave the young man a good talk and otherwise found nothing to charge him on.

December 2006:
The abuse center for children in Arkansas receives an anonymous tip. Children were being abused in the Duggar house. The police finally start investigating but quickly come to the conclusion that the crimes have already become statute-barred.

As tragic as the case would be for the adolescent and the victims, he would never have divided an entire country into two camps that are now irreconcilably facing each other. Unless it is a reality TV star and representative of Christian conservative values.

The Duggars are known for their fundamental Christian orientation and a world of thought characterized by archaic-looking rituals. The children of the family do not attend public schools but are taught at home.

Hugs are forbidden, except for so-called “side hugs.” Premarital sex is taboo without exception, and the first kiss is allowed after marriage. For the Duggars, the family is a safe haven for children in a dangerous environment. And above all, it is one thing: a place where the man rules and the woman obeys.

So much for the theory. The family openly stood up against homosexuality and sex change. Josh Duggar, in particular, never tired of publicly emphasizing the dangers that homosexuals pose to children. He held a leading position in a family organization to spread Christian values, from which he resigned.

The scandal came at a politically tumultuous time. In the USA, efforts were being made to introduce laws on freedom of religion, which, according to critics, are intended to legalize nothing more than discrimination against homosexuals.

Critics claim that they were intended to undermine federal anti-discrimination laws at the state level. The Duggars, led by Josh, vehemently lobbied to pass such a law in Arkansas to defend America’s “fundamental principles.”

All this came now back down on him and his supporters. Before the scandal, all kinds of conservative hopefuls from Ted Cruz to Rick Santrum to Jeb Bush were happy to be photographed together with Josh. Twitter and Facebook were full of selfies and portraits. Everyone wanted to profit from the popularity of the TV reality star.

That’s over now. Many stayed silent, but attack was the best defense for presidential candidate Mike Huckabee, a long-time family friend. They had his full support. What happened was “inexcusable,” as Josh himself admitted on Facebook. But that doesn’t mean that you can’t forgive.

Other celebrities did not agree. Talk show host Montel Williams accused Josh of “bigotry.” He deliberately incited against homosexuals, while at the same time, had his father cover for him. Jim Bob Duggar, a Republican, sat in the Arkansas House of Representatives from 1999 to 2002 and later tried in vain to enter the Senate.

According to the talk show host, Josh should have stopped “throwing stones from within the glass house.”

The political and social debacle

Critics also pointed to inconsistencies in the police report on the incidents. A judge had surprisingly ordered the destruction of the report, which In Touch was able to obtain. This is even more astonishing because such reports are “usually” kept indefinitely.

It is indeed an amazingly considerate treatment in a country where 6-year-olds are thrown out of kindergarten and accused of “sexual harassment” because they kissed a girl on the hand. The website patheos.com points out that Mike Huckabee appointed the judge in the case, then-senator, in Arkansas.

In addition, conservative politicians were said to be exerting pressure to sue the responsible police chief, who had issued the report to In Touch. This, the accusation goes, made the then underage girls “once again victims.” The Springdale police said that they were legally obliged to publish the report.

The case thus slid ever further into a political and social debacle.

Observers were wondering about the role of Bill Gothard’s Christian institute “Basic Life Principles” in the case. The institute is considered the ideological cornerstone of Duggar’s family philosophy. According to the information, in 2003, after the accusations became known in the family, Jim Bob Duggar checked his son into a Gothard institute to get him help.

Gothard himself, however, resigned from the organization he founded in 2014 because of over 30 accusations from women. He is said to have abused the women as young girls. And the policeman, who gave Josh a “serious lecture” but otherwise refrained from any charges, is said to have been later convicted of child pornography, according to information from “In Touch.”

In any case, politicians of all stripes had to reconsider their position on the Duggars’ TV empire. The wife of a Texas minister poured oil on the fire on Facebook, where she commented that Josh had “only played doctor” and that one should “leave him alone.”