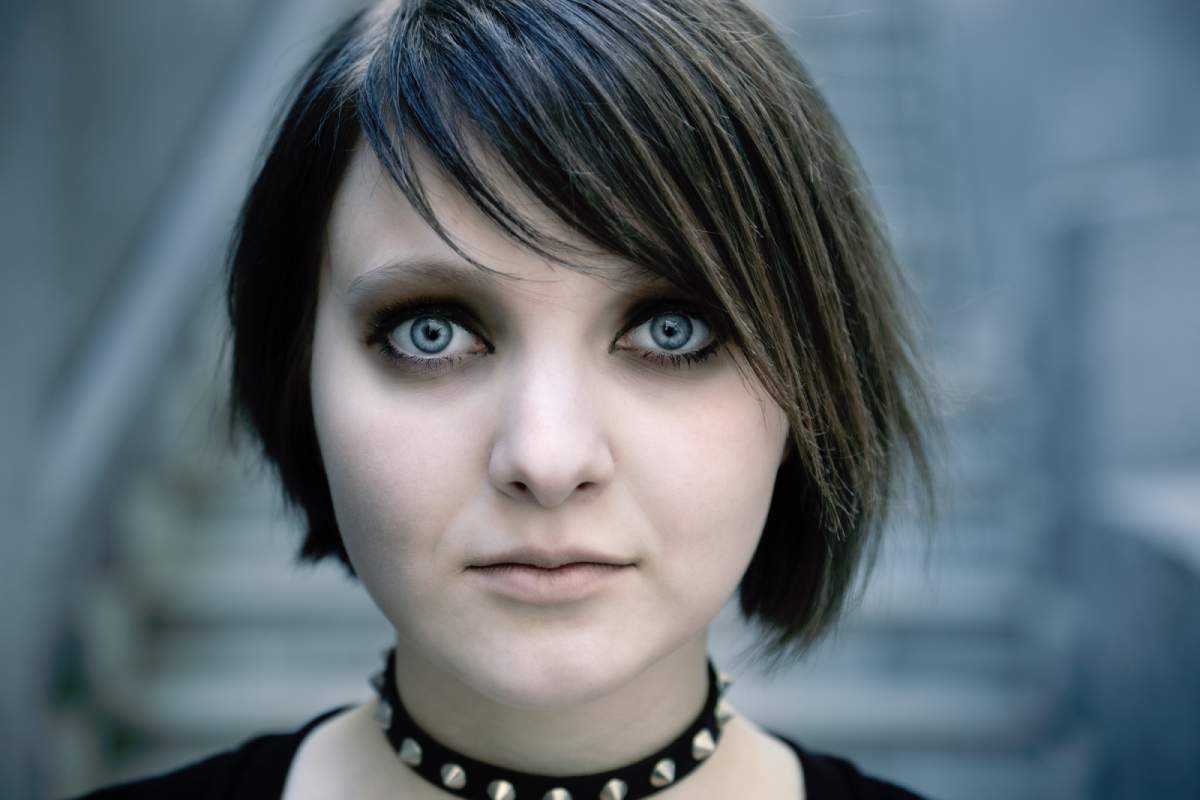 Are you thinking of going emo? Do you wonder whether you are emo? Why do people turn emo anyway?

There are many misconceptions about emo people and their lifestyles. The rumors and assumptions might surprise you; some are downright dangerous. So, do not believe everything you read or hear about emos, especially if it sounds outrageous.

In this article, I will explain why people turn emo. Hopefully, this will demystify the rumors and bring out the truth. Read on to discover for yourself!

What Is Considered Emo?

Emo, short for emotional, is a style of music and a lifestyle. As a music style, emo describes music made up of confessional lyrics. The genre is a subculture of hardcore and post-hardcore punk, originating in the 1980s.

Also known as emotional hardcore or emocore, the style was popularized by bands such as Embrace, Jawbreaker, Cap’n Jazz, Get Up Kids, and Jimmy Eat World, among others.

The genre and related culture/lifestyle became more popular in the early 2000s with the success of bands such as Dashboard Confessional, Red Jumpsuit Apparatus, AFI, and My Chemical Romance.

Emo is also a subculture denoted by a strong bond between fans and the music artists and bands they look up to. Fans tend to copy their favorite musician’s dress, outlook, and music tastes.

Emo people tend to be teenagers or young adults and are therefore commonly referred to as ”emo kids.”

The style itself may be divided into five disparate genres. These are general categories, and you may notice a lot of overlap:

This sub-culture and genre is post-hardcore. The music is emotional and melodic and is commonly referred to as the ”first wave” or ”revolution summer.” Bands associated with sad music include Embrace, Rites of Spring, Gray Matter, and Moss Icon. Initially, these bands despised the term ”emocore,” but now use it to distinguish themselves from other bands.

Midwest emo is a lighter variation of the emo style and subculture, embodies geek and indie vibes, and is more light-hearted and less dark than the original Emo genre. Midwest Emo became popular in the 90s and is commonly referred to as the ”second wave” or ”emo revival.”

Also known as the third wave, emo-pop is a fusion genre between pop-funk and emo. The genre consists of music that is lyrical with distinct and catchy choruses. Popular emo bands include Paramore, Panic! At The Disco, Fall Out Boy, and My Chemical Romance.

Emo pop is slightly different from the original emo, but one may still be considered an emo kid if one listens to emo pop.

Screamo is popularly referred to as skramz. As the name suggests, this emo subculture, which developed in San Diego, has a more angsty and aggressive style and has its roots in hardcore punk.

Well-known screamo or emotive hardcore bands include the City of Caterpillar, I Hate Myself, Antioch Arrow, Old Gray, Pg.99, Circle Takes the Square, Old Gray, and Poison on the Wall.

As mentioned, numerous rumors and negative stereotypes are associated with emo kids. According to those belonging to the subculture, many things people say and think about them are false.

Here are some common misconceptions about emo kids:

The truth of the matter is that emos are as happy as the next person. Just because someone is depressed does not mean they are emo, and you do not need to get a depressed outlook to become an emo.

Emos cut, self-harm, and are suicidal:

An emo kid generally leads a normal lifestyle like any other teenager or young adult. It is not true that the majority of emo kids harm themselves. This subculture completely does not support this behavior. Being suicidal does not make you emo; it makes you a person who needs all the help they can get.

Emos are rude and antisocial:

Many emos are introverted and prefer their own company. But this is not the same as being antisocial; antisocial behavior is dangerous and offensive to the rest of society. If an emo is rude to you, it is probably because they feel you are stereotyping and judging them unfairly.

Emos dye their hair and have an eating disorder:

Many emo kids love wearing skinny jeans and tight t-shirts, but this does not mean they have an eating disorder. Their thinness has nothing to do with serious diseases such as bulimia and anorexia. Also, merely dying one’s hair doesn’t make them emo. There are plenty of emos with a head full of hair in its natural color.

Emos have a specific fashion style:

Emo does indeed refer to a certain style but wearing certain clothing or shoes does not make you emo. Anyone can wear whatever they want without fear of being judged. Dressing in light-colored clothing, wearing converse shoes and band t-shirts, and having piercings do not mean you are emo and will not make you turn emo.

So, now that we have got the stereotypes out of the way let’s find out: why do people turn emo?

The answer to this question is that people do not turn emo per se. You are emo, or you aren’t from the get-go.

According to emo kids, people who ask questions such as ”how do I turn emo?” “Am I an emo?” “I think I am turning emo,” ”Help, I am emo” or “I wanna turn emo,” are not being authentic and are trying to be something they are not.

You either resonate with the emo music genre or lifestyle, or you don’t—no need to do anything special or dress a certain way to turn emo. You also do not need anyone’s advice or input to help you turn emo.

The only reason someone would turn emo is that they listened to emo music and connected with the lyrics, sound, and artist at a deep level.

This is just something that comes to you, and you experience it personally; no one can help you turn emo. You probably will not suddenly become emo overnight just because you dye your hair or, god forbid, you start cutting.

Despite the misconceptions, being emo is not a bad thing. If you identify with the music and lifestyle, then you do you!

On the other hand, if you want to turn emo, ask yourself whether you would be trying to be someone you are not. It is better to focus on being yourself than turning into something or someone else.