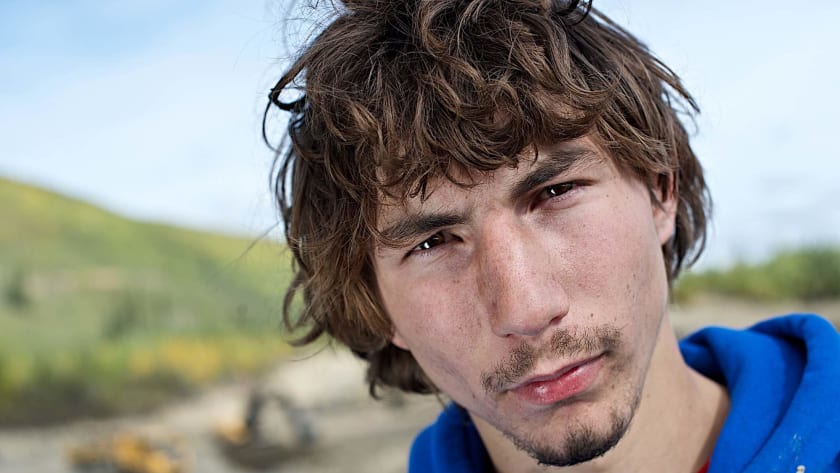 Parker Russell Schnabel already has a few million USD to his name at such a young age. Discovery’s “Gold Rush” has helped him to certain notoriety and made him rich.

The fact that it is the most successful show on Discovery Channel to date might have surprised many critics. The show, which follows several gold miners teams in their daily adventures, clearly shows that TV viewers’ fascination for the gold rush is alive and well.

The estimated fortune of Parker Schnabel is 7.7 million USD.

The income of Parker Schnabel

The fact that Parker Schnabel could make a career as a prospector at such a young age is in no small part thanks to the Schnabel family’s business.

Because in the company of gold miners, son Parker was already active at the tender age of 16. Both his grandfather and Schnabel’s father have a reputation as legendary gold prospectors of our time. His father is also involved in the construction industry and owns the company Southeast Road Builders.

However, much of Parker’s current career is a result of his hard work and dedication. The money he should have spent to pay for his college education was instead used to start his own mining company.

His role in the Discovery Channel docu-soap was not the only thing that made him rich. Rather, it was also his gold discoveries. He is said to have already mined gold to the value of more than 30 million USD.

His talent for prospecting and his popularity as part of the docu-soap has even led to his own spinoff show, titled “Gold Rush: Parker’s Trail.”

How much money did Parker pay to Tony Beets?

Since Parker leased the “Scribner Creek” from Tony Beets in the last couple of years, there are, of course, fees to pay. In total, the young prospector is said to have extracted gold from Scribner Creek worth around 29 million USD. Of this, he had to pay 4.5 million US dollars to landlord Beets. At the end of season 9, he announced that he did not want to give anything away anymore and bought his own claim.

Luxury life? Not so much

The young and ambitious gold prospector invests every earned cent in his company. He doesn’t live in a luxurious house, nor does he own expensive sports cars or yachts. He lives very economically and invests in a better future for his company.

Gold Rush in Alaska has been on the air since 2010. At that time, Parker was just 16 years old and still at the very beginning of his career. In the first season, Parker, whom many initially only knew as the grandson of John Schnabel, the ex-owner of Big Nugget Mine, was only seen in the form of a few brief appearances.

From the second season on, Parker appeared regularly on TV. After all, he was still at the very beginning with his mining company. The TV series enabled him to pay some of his bills. After all, gold mining is an expensive business, and later success is not guaranteed.

By now, Parker Schnabel has also grown to like the crew of the show. Some of the cameramen are among his best friends. The approximately 45-minute show has already produced over 226 episodes, and so far, there is no end in sight.

The TV production of this series requires close coordination between the camera teams and the mining companies. After all, the camera crew should not get in the way during the mining operations.

Due to these circumstances, Parker Schnabel has also made the leap into the TV show’s producer team.

The following fact shows just how much work actually goes into this TV production: For every hour of material shown on TV, the crew has filmed 184 hours!

The long-time foreman, who was also considered a close confidant of Parker, Rick Ness, became self-employed with the 9th season and now runs his own gold mining operation.

Find out how much gold miners take home and who really is the richest amongst the prospectors on “Gold Rush”. 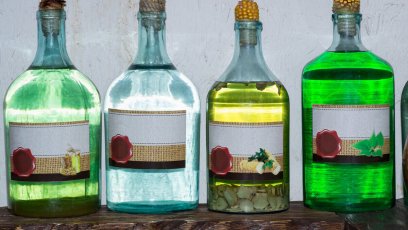 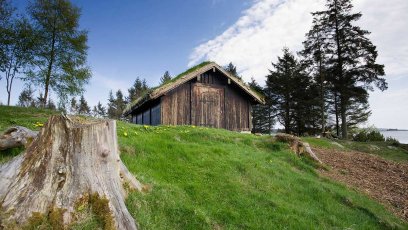