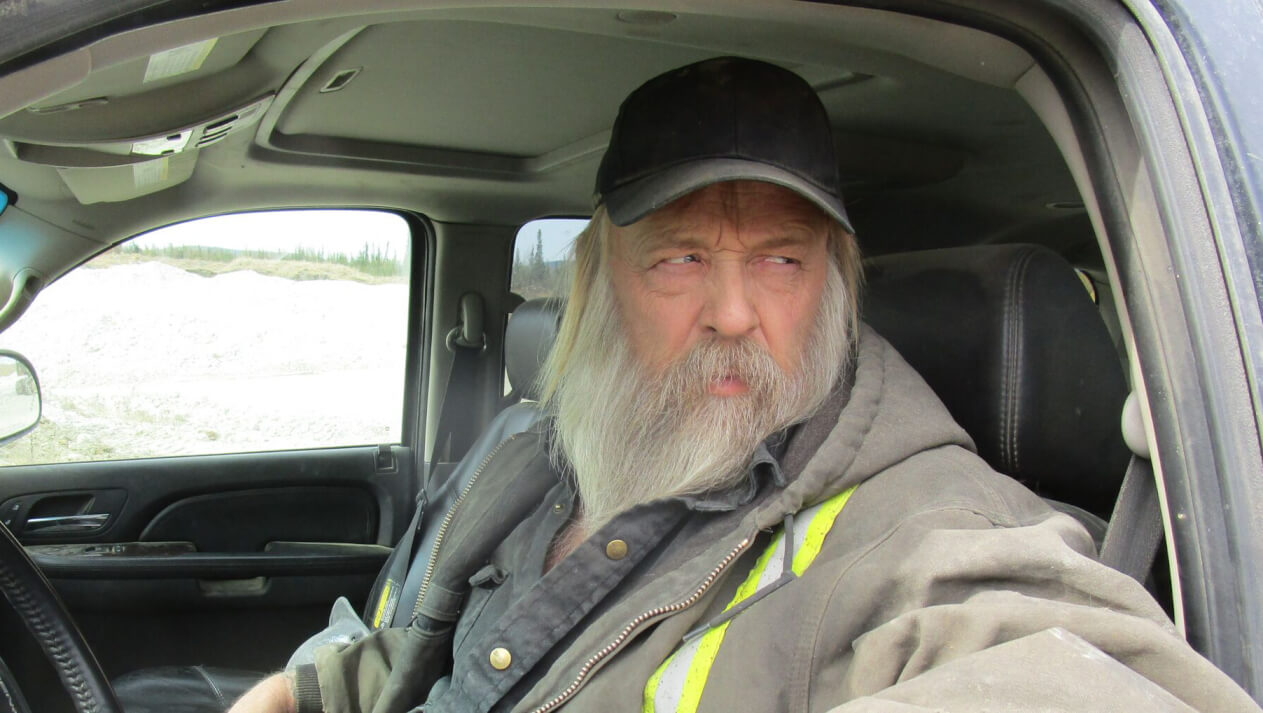 Discovery Channel’s Gold Rush has risen through the ranks to become one of the most thrilling and gripping entertainment shows of our time. Whether you are a gold enthusiast or an average person on the treadmill of life, you can learn a thing or two by watching placer miners try their luck on gold.

The thrill of working in locations filled with all sorts of danger (rattlesnakes, grizzly bears, wolves, extreme weather, etc) and the unpredictability of the whole venture makes the show more compelling. For the past 10 seasons, we have followed the trials and successes of six men (and more) from Sandy, Oregon in the struggle to get rich. So, just who is the richest of the crews anyways?

Parker Schnabel might be everyone’s favorite but it is Tony Beets that has the fattest bank account of all the show’s stars. According to Celebrity Net Worth, the Dutch-born gold producer is worth a whopping $15 million. As you might have guessed, his fortune came solely from mining. When it comes to looking for Gold, trust Tony to make it happen. He knows all there is to know about mining gold.

Tony Beets currently resides in Canada with his family. However, the man was born in the Netherlands on December 15, 1959. After living and working in his home country, the ambitious gold miner moved to Canada with his wife in 1984. In the beginning, he took on farming, construction, oil, and construction jobs before plunging into gold mining.

To launch his career, Tony kicked things off by working in Yukon’s gold mines in Canada. It didn’t take long before the 60-year old became successful. Currently, he owns Tamarack Mine, one of the biggest gold mines in Klondike. He is also the owner of Scribner Creek claim as seen on Gold Rush TV show and Paradise Hill mine.

It wasn’t until Season 2 of Gold Rush that fans got to know who Tony Beets is. He made his public appearance in 2010 and would advise the original cast members of the show, including Schnabel and Hoffman. He once told Hoffman to drill holes if he wanted success with mining.

To date, many of the Gold Rushcast members look up to Tony Beet when it comes to looking for gold. Sure, his attitude and personality can be quite hard to handle but his prowess takes all the attention. He’s been in the business the longest. He has managed to climb to the top of the ladder and remain there for a very long time. He’s both a good businessman and an even better miner.

What makes Tony a successful miner is his unique strategy. While the rest of the crew are busy using modern methods of mining, the reality TV star still believes in the good old dredging as the best method of mining gold.

In Season 5, Tony alongside his crew members spent a considerable amount of time moving a 75-year old Dredge to his Indian River claim from Clear Creek. This was no easy undertaking considering the claim was 150 miles away. To make things easier, Tony decided to buy a second floating industrial Dredge worth $1 million.

While mining is the greatest source of Tony’s income, his works on Gold Rush bring in something to the table as well. No one knows for sure how much the businessman gets but some speculate the stars rack in upwards of 35K per season of Gold Rush. Tony has been around for quite a while meaning he’s enjoyed a decent income from TV.

As mentioned before, Tony is a married man. His wife, Minnie, has been with him for more than three decades and plays an integral part in the family business. Together, they have four kids, Monica, Bianca, Mike, and Kevin. Their daughter, Jasmine passed away in 1992 at only two months old. All the kids work in the family’s mining company.

Next in line in terms of financial success among the Gold Rush cast is none other than the 25-year old Parker Schnabel. He too, like Tony, is a force to reckon with. Parker has been with the show right from the beginning when it was called Gold Rush: Alaska.

At first, he ran his family’s mine but later broke away to do his own thing. Within the first year of doing this, he struck 1029 Oz of gold! By age 24, the young adult had made over $13 million mining gold. Parker has also starred in Gold Rush: The Dirt and the show’s spin-off Gold Rush: Parker’s Trail. Apart from starring on the three reality shows, the gold prospector worked as a producer as well.

The other two successful miners from Gold Rush are Todd Hoffman whose net worth is $7 million and Rick Ness (Parker’s right-hand-man) worth $3 million.

There it is—the man with the most money on Gold Rush. If you are anything like us, consider picking up the shovel and heading over to Canada. Before you do, take a look here to make sure you’ve got what it takes.

Who knows, you might be the next person we write about!