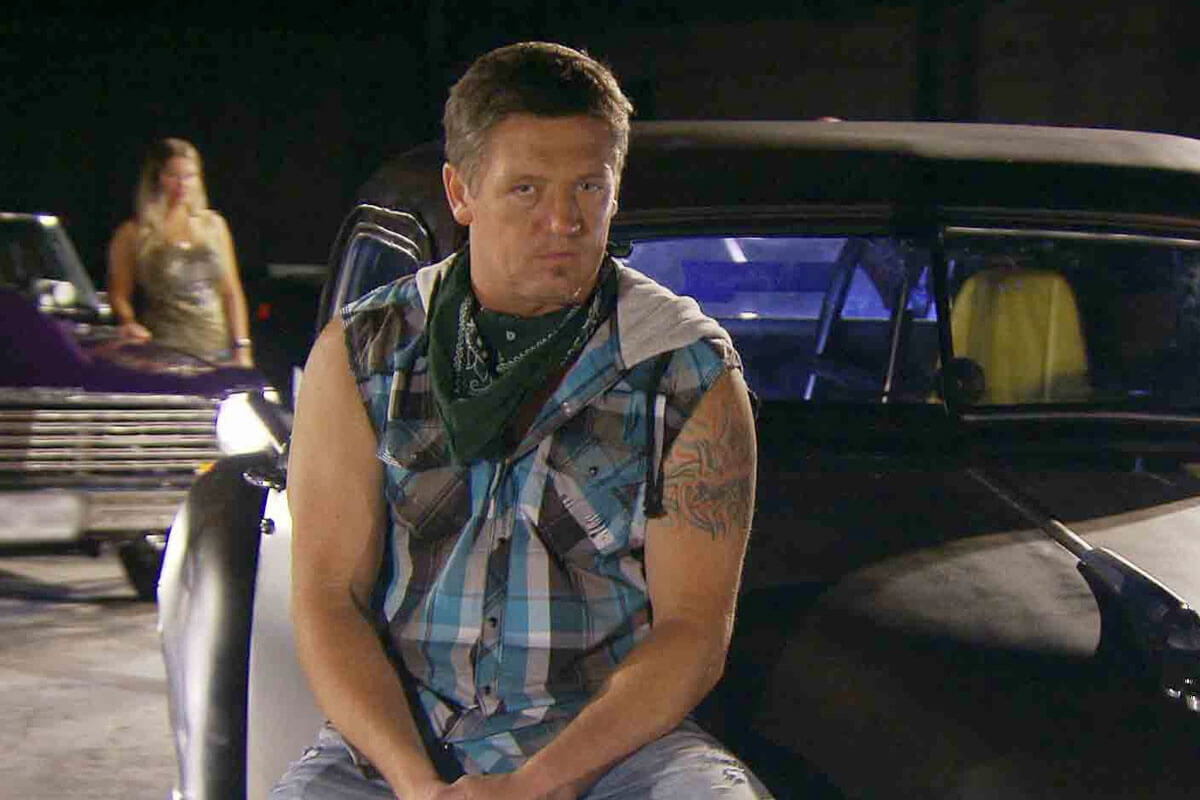 Street Outlaws fans will agree that dynamic, hardworking, and entertaining cast members such as JJ da boss are what make the show so dope!

Since joining Street Outlaws in 2016, Da Boss has risen to become one of the brightest stars on the Discovery program. His love for street racing and muscle cars is palpable, and his prowess has earned him a name as the fastest racer in the whole of Memphis.

There is no denying the fact that JJ is doing quite well for himself. His flashy lifestyle sure attracts attention, leaving fans wondering just what does JJ Da Boss do for a living?

Well, we dug up info about this popular street racer. Read on for the juicy details on how he makes his money.

How Does JJ Da Boss Get His Money From?

Da Boss is quite the hustler; he has several sources that support his lifestyle. Da Boss’s net worth is between $1 million and $2 million.

According to the Street Outlaws reality star, he started racing at the tender age of 10 in his small city of Joiner, Mississippi County, Arkansas. His family, including his mum, dad, and uncles, were into street racing, and the young JJ accompanied them to racing events all over the country.

Born Jonathan Day, JJ also joined the family’s roofing business early, using his earnings to invest in his racing passion. Any money he’d get, he would put it into buying old cars, repairing and refurbishing them, and using them in street races.

His most popular refurbished street race car was a 1966 Chevrolet II Nova, with which he won numerous local races. Of course, for every race he wins, he earns some money.

Unfortunately, with street racing came, JJ found himself tangled up in all kinds of street-related crimes, including involvement in illegal drag races.

He says he engaged in these ”bad actions” to fund his passion for muscle cars. Well, the law caught up with him, and he ended up spending eight years in federal prison.

When he left prison, Da Boss, also known as Josh Day, still had the same passion he had for muscle cars and street racing. Right away, he jumped back into repairing old cars and selling them.

With time, he accumulated enough money to put up a car lot from where he would display his refurbished cars for sale. He also used some of the race winnings to fund subsequent racing forays.

In the racing community, the race car driver is known for his wild but smart street racing tactics that have earned him a name as the fastest man in Memphis.

One of these tactics was to accelerate on the second instead of the third gear at the start of a race, giving him a powerful start that almost always led him to victory. This notorious racing strategy earned him the nickname “Off Witcha Head” among his street racing fans.

So fast was JJ that many street races passed on, racing him. Still, he garnered an incredibly loyal fan base, and it wasn’t long before he built a strong reputation as one of the best street racers. With this kind of fame came interest from sponsors and investors willing to commercialize his street racing career.

Da Boss has a large fleet of exotic race cars, including Heifer, Ole Heavy, and the famous Zip Tie, which he regularly flaunts on TV and social media.

JJ Da Boss’ star shone brighter when he appeared on an episode of the long-running reality TV series Street Outlaws in 2016. The episode showcased what really happens within the street racing family and Da Boss’s skill in rough racing. He instantly attracted fans’ attention and quickly became one of the most popular cast members on the show.

JJ Da Boss Has a Popular and Rich Wife

Da Boss’ wife, Patricia Day, also known as Midget, is a street racer too. Like her husband, she too took to racing when she was pretty young, and today, she has earned the enviable title of the ”Street Racing Queen.”

It’s always wonderful to see Tricia team up with her hubby, fellow racer, and teammate, Precious Cooper. Who else thinks this incredible team should have their own television series? We certainly support the idea!

Da Boss and his wife are notorious for keeping their personal life private. There isn’t much information in the public domain about how they met and the backstory of how they got married and started a family. We know that they have been married for more than ten years and have four children together.

Tricia Day also contributes to the family’s fortunes as a well-known and successful female racer. Undoubtedly, some of Da Boss’ wealth can be attributed to his wife’s contribution.

So, now you are in the know: Da Boss does several things for a living. In addition to being a super successful street racer, he also owns racing tracks and a car refurbishing business and is doing very well in showbiz as the host of his reality TV show on Discovery Channel.