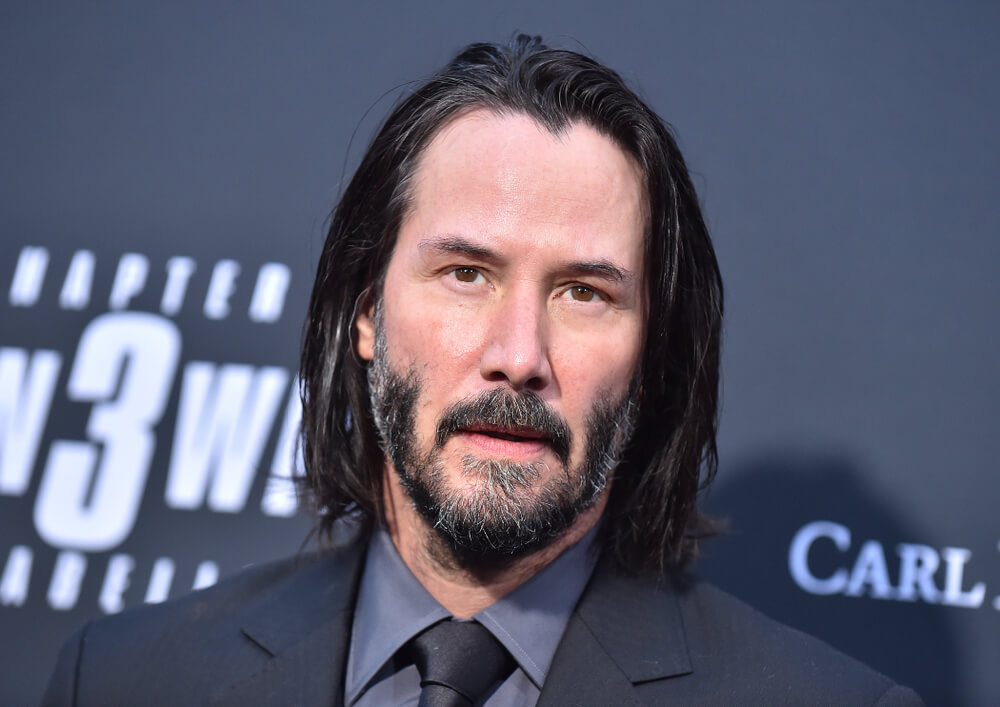 When it comes to doing out-of-this-world stunts, the award always goes to none other than Keanu Reeves. Sure, there are others, including Tom Cruise, Rick Sylvester, Hal Needham, and Richard Bradshaw, but Reeves is just special. We’ve seen him perform jaw-dropping stunts in The Matrix, John Wick, and some of his other movies from more than three decades ago.

Many people don’t know this, but during the production of one of the most extreme scenes on John Wick, Reeves was running a high fever of 103°. The physical activity, including shooting, jumping tables, and shooting, did not deter Keanu from doing what he does best – acting. Talk about passion!

So, Does Reeves Do His Own Stunts?

After more than thirty years of filming action movies in Hollywood, the question on everyone’s mind is whether Keanu Reeves really does all his stunts by himself. Granted, most stuntmen from Hollywood, such as Sylvester Stallone and Tom Cruise, have been known to do their stunts with very little help. It, therefore, comes as no surprise to have an action movie star carry out their stunts.

Despite being 56 years old, Keanu Reeves performs most stunts by himself. He has always maintained that most of the crazy driving, intense fighting, and shooting scenes he treats fans to are actually him. He was recently interviewed on the same to which he gave the following statement:

“All the actions done on the movies are carried out solely by me. I do 90% of what goes on there. I try to maintain a connection with my audience. If it is silly stuff, fans would be like, “Oh my goodness, what is that?”

Having to do 90% of action by yourself is no mean feat. No wonder he is a big name in Hollywood’s blockbuster movies. Doing stunts by yourself is a dangerous undertaking. The stakes are always high. Injuries and accidents are inevitable sometimes. If you don’t believe it, ask Tom Cruise, who delayed production of Mission Impossible – Fallout because of a bad injury during production. The entire crew had to stop filming until the actor felt better.

Speaking of injuries, Keanu Reeves has had his fair share of those throughout his 30+ acting career. He’s broken his ankle, lost teeth, and suffered road rash while riding his motorcycle at maximum speed. One time, his tooth pierced his lip on its way out during one of his many accidents. These are some of the minor injuries in Keanu’s book. One of his serious ones was when he suffered a ruptured spleen as his bike crashed on a mountainside.

When filming The Matrix, the famous actor also suffered a fatal injury that almost paralyzed him. He was meant to do a martial arts stunt while suspended on a rope, but he couldn’t because he was already injured.

His spine took a heavy beating when shooting one of the earlier episodes that two discs in his spine had started to fuse into each other. The injury was quite intense to the point that the movie star felt some paralysis in his feet.

Thanks to all the accidents he’s suffered, Keanu has admitted that riding his bike with top speed like he used to 20 years ago is no longer an interest of his. If you are careful, you will realize that the man doesn’t throw as many kicks in his latest movies as he did in the earlier ones. He had to go through surgery to fix his back.

What’s Keanu Reeves up to now?

After a long career in Hollywood filled with numerous injuries, career setbacks, and other challenges, one would imagine that Reeves is now ready to retire from acting altogether. After all, his other side career is playing the bass guitar for his band. However, the actor is not stepping down from acting anytime soon.

John Wick: Chapter 4 is soon coming out. The franchise apparently signed off on it and was scheduled to happen in 2020. After starring in the first three chapters of the franchise, it goes without saying that we will see Keanu Reeves in action again.

With the kind of work Keanu does, he must go the extra mile to stay in shape. His trainer confirmed this when he spoke to Men’s Health. “Doing the kind of stunts Reeves is used to demands a lot from the body.” He said.

The trainer insisted that the star concentrates on doing low-risk workouts, especially circuits, when preparing to film intense stunts. He doesn’t lift weights as much but rather does exercises that help him with muscular endurance.

Keanu Reeves is undoubtedly one of the most cherished Hollywood stars. With the kind of stunts he does, who can help but fall in love with him? Knowing that he does most of the stunts on his own makes him even more edgy and likable.

Did you know that Halle Berry, who stars alongside Reeves in the third movie of the franchise, went through her own grueling fitness regiment for her role?