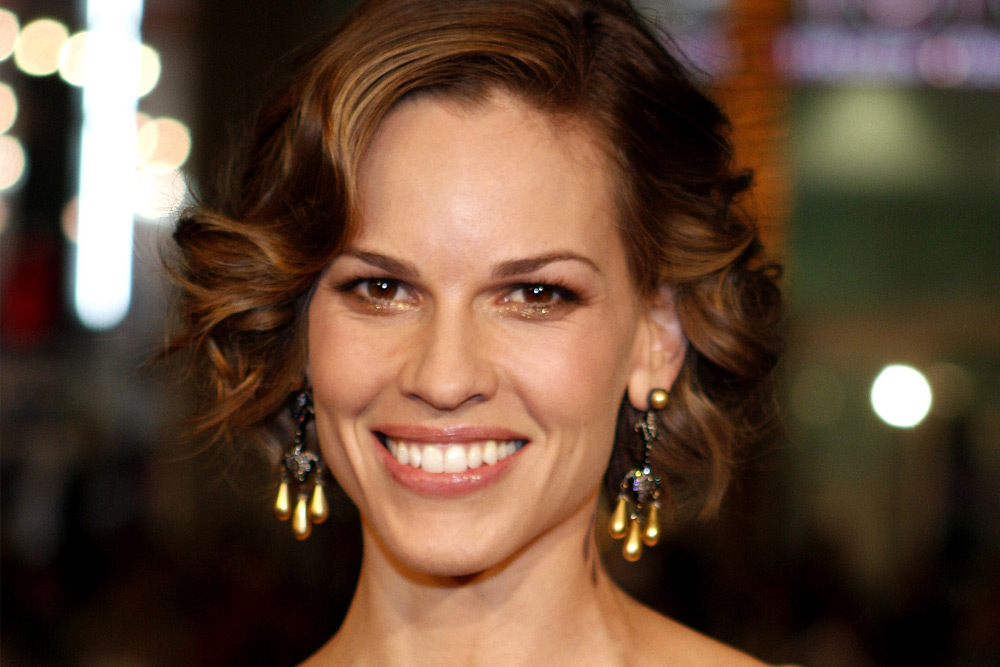 For many people, pursuing college may help you advance your career or improve the quality of your life. While many would like to go to college, the reality is not everyone has the opportunity to do so.

But as proven time and time again by the wealthiest celebrities, ambition and skill can take you as far and beyond what traditional educational credits would.

These 20 celebrities, including Madonna, Ben Affleck, and Ashton Kutcher, have proven getting a college education is not the only path to success.

Ashton Kutcher was keen on theatre in high school. However, he decided to take classes for biochemical engineering at the University of Iowa because he wanted to find a cure for his twin brother’s cerebral palsy and cardiomyopathy. Despite the good cause, Kutcher decided to drop out, a year after he began, to pursue a career in modelling.

Today, Kutcher is a tv and movie star, a heartthrob, and a successful venture capitalist. “I pursued something I was passionate about, and for 22 years, I haven’t felt like I’ve worked a day. So that was the right decision for me,” he told Newsweek.

According to Newsweek, Ben Affleck decided to attend the University of Vermont because a girl he liked went to a nearby school. However, he dropped out and enrolled at Occidental College in Los Angelos to study middle eastern affairs.

With studying towards a college degree seemingly not for Affleck, he dropped out a second time, but luckily a short period after he began working on a screenplay called Good Will Hunting with his friend Matt Damon. Affleck now has a degree after being awarded an honorary degree from Brown University in 2013.

Brad Pitt might have had a column on a news publication had he not changed his career path before graduating from the University of Missouri in Journalism. Today Brad Pitt is one of the most famous and decorated names out of Hollywood.

Diaz dropped out of secondary school to take on the world of modelling, aged 16. She landed her first role in the action-comedy film The Mask and became recognizable for her roles on The Charlies Angels movies, the hit comedy Bad Teacher, and as the voice of Fiona in Shrek.

Ever wanted to know the story of the man behind Dreamworks? Before creating Dreamworks and Geffen Records, David Geffen attended Santa Monica City College, Brooklyn College, and the University of Texas but dropped out from all three. According to Money, when applying to William Morris, he lied about graduating and forged a letter from UCLA.

After briefly attending South Pasadena High school, Hilary Swank dropped out aged 14 to pursue a career as an actress. She became an overnight success with her film debut in the 1992 movie Buffy the Vampire Slayer. “I’m not proud to say I’m a high school dropout,” she told Today in 2010. But that has not stopped Swank from amassing a significant amount of career wins, such as her first golden globe and oscar for her portrayal of Brandon Teena in Boys Don’t Cry. 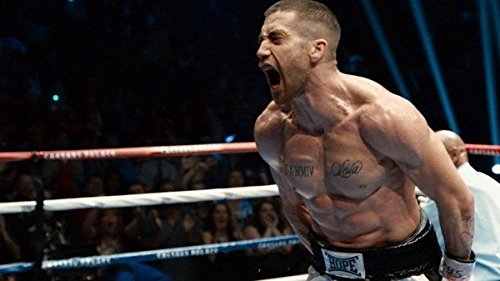 Jake Gyllenhaal studied Eastern Religions and philosophy at Columbia University; however, after his sophomore year, he dropped out to focus on acting. With his father being a director and his mother a writer, it does not seem odd that Jake’s reason for leaving college was to pursue acting. Although he has had a career full of accolades, Jake would like to finish his degree at some point.

After enrolling at New York’s Baruch College to study business, Jennifer dropped out because her heart was not in it.

She became a full-time dancer, but her mom was not the happiest about her decision. Lopez told W magazine in a 2013 interview that, “My mom and I butted heads. I didn’t want to go to college. I wanted to try dancing full-time. So she and I had a break.”

“I started sleeping on the sofa in the dance studio. I was homeless, but I told her, ‘This is what I have to do.'”

In 1991, Marc Anthony’s ex got her break and began appearing as a fly girl dancer for In Living Colour, where she remained a regular for two years. From 1993 she pursued an acting career which led to her first leading role in the 1997 Selena Biopic, where she became the first Latin actress to earn over one million dollars. 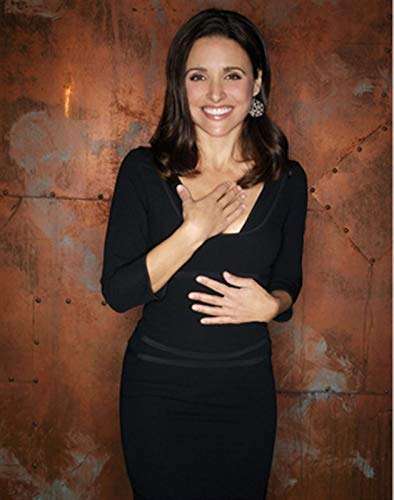 Actress Julia Louis-Dreyfus got admission to Northwestern University in Evanston, Illinois, to study theatre. She dropped out, without consulting her parents, for a job at Saturday Night Live.

Securing a spot at Saturday Night Live as the youngest female cast member started a career of big-time roles, including in Seinfeld, SNL, and Veep.

Now, Louis-Dreyfus is known as one of the most critically acclaimed actresses on television.

She left in her second year to pursue her music career full-time. She had a rocky start to her career, being dropped from Def Jam three months after she was signed, but as Lady Gaga fans may know, fast forward 13 years, Gaga has won 12 Grammys, 2 Golden Globes, an Oscar, and a Bafta.

From becoming a chart-topping hits recording artist to dropping his fashion line, Kanye West is the epitome of “some career goals don’t require college,” as his mother Donda wrote in her book raising Kanye.

After graduating from high school, Kanye earned a scholarship to attend Chicago’s American Academy of Art in 1997, where he took painting classes. He left the academy to study as an English major at Chicago State University.

However, passionate about music, he dropped out of Chicago State University to work on his music career.

His debut album was titled “The College Dropout,” which earned West a batch of Grammy Awards. 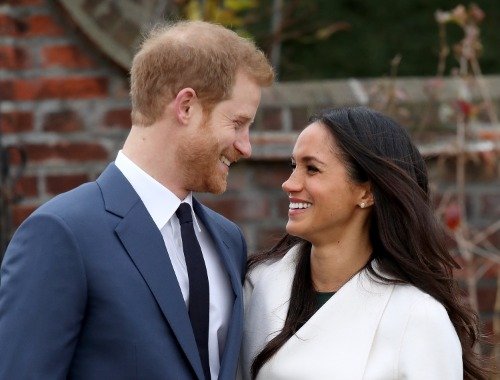 The Duke of Sussex attended Eton College, an independent boarding high school, before deciding not to attend university.

Instead, he enrolled at the Royal Military Academy Sandhurst. While there, he moved up the ranks until he was promoted to lieutenant level. 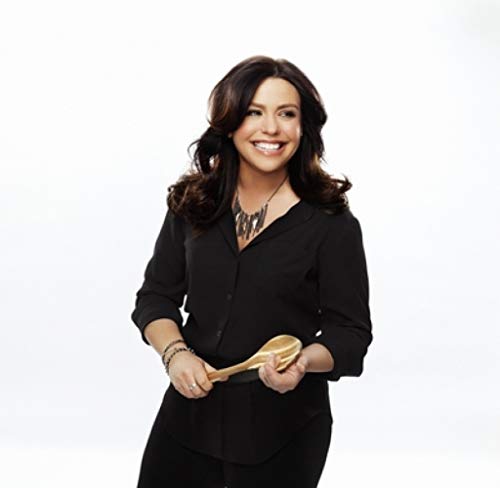 Rachael Ray ditched a Bachelor’s degree and formal training in the culinary arts to become one of today’s biggest chef stars, who has dominated the Food Network, Daytime TV and sold numerous books.

Her famous words, “I’m a cook, not a chef,” are probably the reason why she has gained numerous fans and ultimately success. 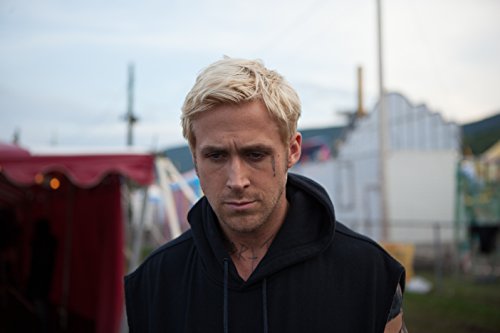 Ryan Gosling is a member of the clique of child stars who bring a smile to your face upon remembering their younger roles.

The Canadian actor dropped out of secondary school to take on gigs in indie films. Gosling appeared in several highly successful Hollywood films and has been nominated for two Oscars, four SAG Awards, and four Golden Globes.

Barbados-born Rihanna left school at age 16 to secure a music deal with Def Jam Records in the United States. She quickly shot to fame with hits like “Pon de Replay,” “SOS,” and “Unfaithful.”

Rihanna went on to be the best-selling digital artist of all time as per Billboard, has opened up her beauty line, Fenty Beauty, lingerie line called Savage x Fenty, and recently was named the world’s richest female musician. 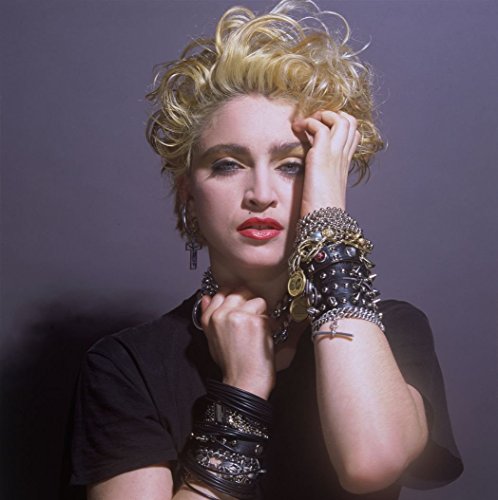 Before Madonna became the queen of pop, she attended the University of Michigan to study dance. A few months later, she dropped out and moved to New York City to pursue a music career. Her debut single “Everybody” was released four years after dropping out. Now, Madonna is the most successful artist in modern history, as per Showbiz Cheat Sheet. 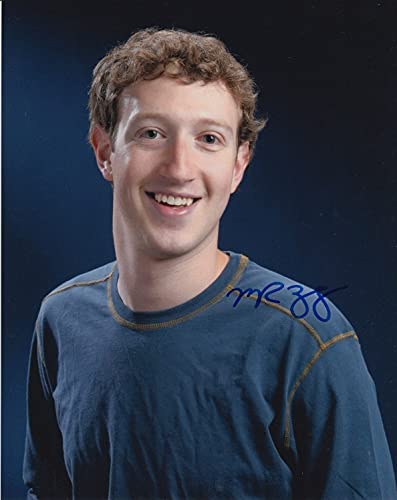 Zuckerberg left the Ivy League school in 2005 to focus on his then-growing social media platform.

In 2017, he returned to Harvard University as a commencement speaker and CEO of Facebook, which had by then surpassed 2 billion active monthly users. 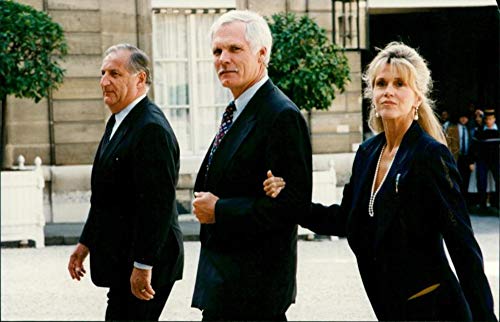 According to CBS News, CNN Founder and former Atlanta Braves MLB owner Ted Turner forfeited a college degree due to expulsion. He was expelled from Brown University for smuggling a coed into his room. A few years later, Ted Turner’s father committed suicide, leaving Turner to take over his family’s advertising company, which he eventually turned into a communications business. And as the popular saying goes, the rest is history. 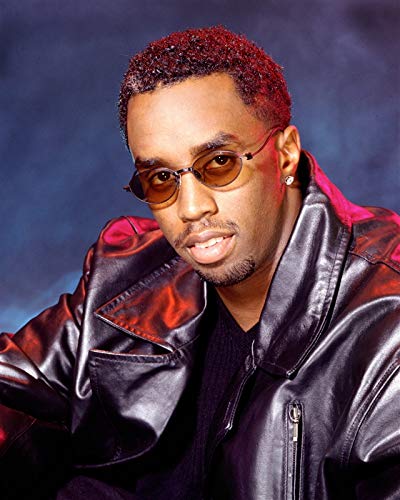 As per CBS News, Sean “Diddy” Combs was a commencement speaker at Howard University, But like everyone else on this list, Diddy dropped out of school in 1990 after two years of study. Diddy is now a Bad Boy music mogul and Sean John Fashion entrepreneur. 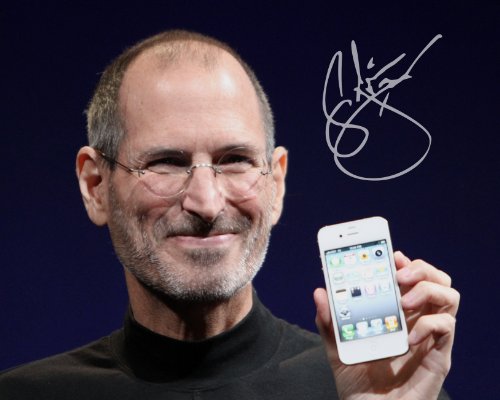 Who is not familiar with the infamous Steve Jobs’s story?

Apple co-founder Steve Jobs dropped out from the Reed College liberal arts school in Oregon after one semester, unable to sustain himself financially, as he explained in a 1991 commencement speech.