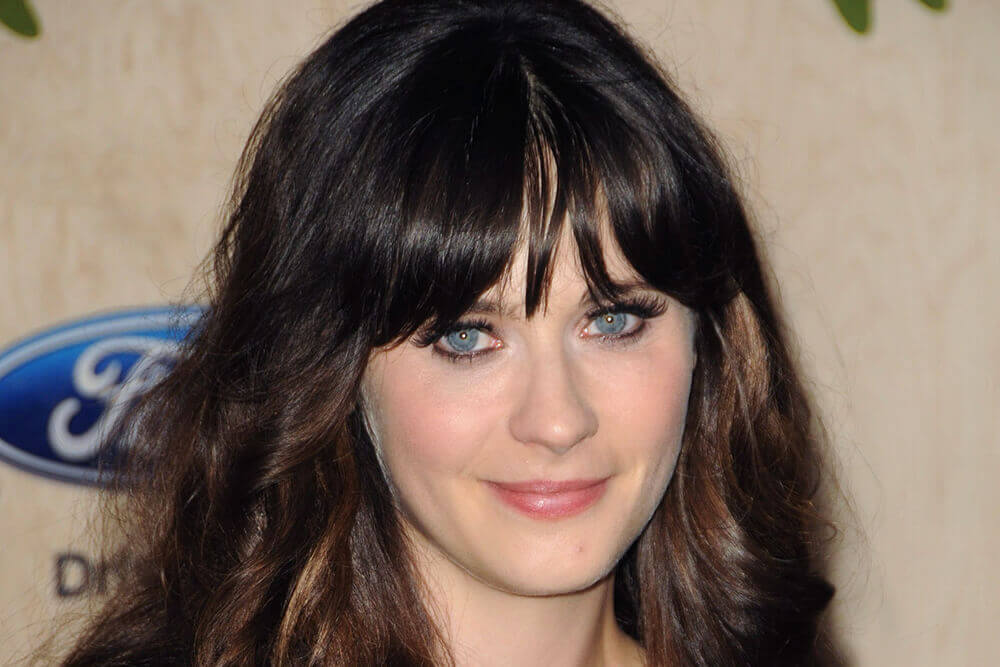 There is a reason why you’ll always find New Girl in the listicles for Top 10 feel-good shows to watch after finishing Friends.

In sitcoms, the safer option is to have various characters instead of solely relying on the leading one. New Girl took that risk and made Zooey Deschanel’s Jess Day the center of everything.

It was a show about a good-natured and quirky teacher named Jessica, who had just moved to LA after going through a recent heartbreak.

She then had to share an apartment with three hot and dysfunctional roommates who are all men.

As the story progressed, they all develop good friendships and even consider Jess the most important person in their lives. Everything was going great, but then in season 5, Jess suddenly disappeared, leaving the fans utterly shocked.

When the fifth season of New Girl aired, the absence of Jess was the only thing fans could talk about. They didn’t understand why the network green-lit another season if the title character wouldn’t be a part of it.

But as we know today, luckily, Deschanel hadn’t left the show for good.

She got pregnant and was on maternity leave. In July 2015, she gave birth to her daughter Elsie Otter. While the Show creator Elizabeth Meriwether was tempted to incorporate a storyline showing Jess pregnant, they tried to do something different.

Jess was shown to be gone on Jury Duty for a murder trial for the six episodes of Season 5.

The court had provided the jurors a special accommodation because the trial was estimated to be one month long.

The alternative plotline that writers came up with was to send Jess to her family in Oregon.

The executive producer scratched it because of Jess’s total absence from her friends’ lives and, therefore, very obvious drawback.

There would have been no solid justification for it, so they came up with the jury duty story.

Jess’s absence was a chance for the show-runners to make the season about other characters. New Girl was already on season five, and key characters like Nick (played by Jake Johnson), Schmidt (Max Greenfield), Winston (Lamorne Morris), and Cece (Hannah Simone) had elaborate plotlines of their own.

In earlier seasons, the roommates were heavily reliant on Jess. In season 5, the show creators took advantage of Zooey’s absence and showed others as adults who can function without her.

Although they had a rough start – especially when Cece and Winston bought the disastrous wedding dress – soon they were all on track.

After Zooey took short hiatus from the series, Meriwether stayed true to the show’s title and introduced the audience to a ‘new girl.’

There is no doubt Megan Fox was the perfect sub for Zoey Deschanel. Fans instantly accepted her. She appeared as the new roommate Reagan Lucas for all the six episodes Jess was away on jury duty.

The initial plan was to have her only for six episodes, but Reagan became a recurring character as her role became immensely popular.

Jess and Nick had always been a will-they-won’t-they couple of the show. Everyone knew they were ‘endgame’ but, for some reason, kept drifting apart. The makers wanted to make their storyline more exciting and decided to add Megan as a true threat.

After a couple of episodes, many fans hopped on board with ‘Team Reagan and Nick’. Ultimately, in the series finale, loyal Jess fans were happy to see the two admit their true feelings for each other.

While fans wanted to see more of Reagan, Fox decided to leave when her story with Nick wrapped.

By that time, she was also expecting her third child and was focusing on her personal life. Although Zooey returned in the 100th episode of the show, fans wanted to see more of that old Jess charm.

On huge public demand, the show got renewed for season seven. In the last season, the makers tied all the loose ends. They gave Nick and Jess their happy ending, in which they got married and moved to start a new life together.

Although some fans wanted Jess to be with someone else and Nick to stay with Reagan, the writers leaned towards making the obvious choice.

The early fans of the show were deeply invested in Nick and Jess’s relationship. Going a different way would have been a huge risk, and New Girl ended on a note that didn’t leave the viewers upset.

Every time a show’s lead actress gets pregnant, that’s when the audience truly witnesses the writers’ creativity.

While most of them try to incorporate it into the storyline, some take a different route. Remember when Friends showed Phoebe being a surrogate for her brother because Lisa Kudrow was actually pregnant.

Friends stayed committed till the end and didn’t let Lisa disappear from any episode.

Another popular sitcom, HIMYM, made up a more quirky storyline. When Allison Hannigan took maternity leave, they showed that Lily didn’t hang out with the crew for weeks because Barney cracked a crass and vulgar joke.

New Girl creators were also tempted to make Jess pregnant, but they decided not to complicate things for Jess and Nick. Bringing on a third person was a much better option to keep their romantic angle engaging since fans were getting impatient with the repetition.

In a way, fans were glad to have a few episodes without Jess as it shook things up a little. Earlier New Girl hardly ever branched out to a different location or brought any big guest star.

This allowed them to get out of the rut and improvise a lot more. Although the series ended in 2018, it is still gaining more fans who are just discovering it on Netflix.