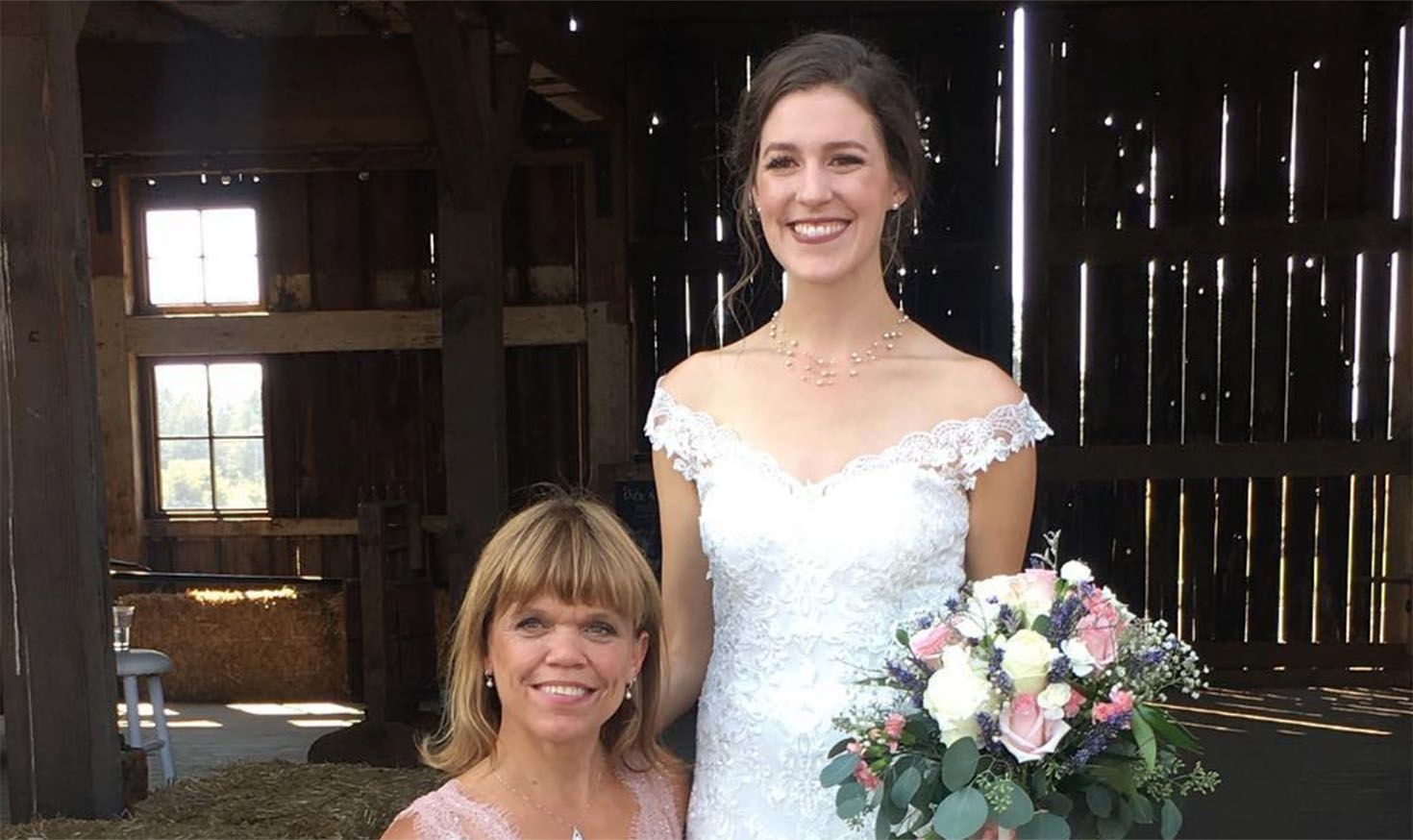 Can you believe that TLC’s Little People, Big World has graced our screens since March 2006? That’s a whole 14 years just watching the lives of members of one family.

Quite frankly, the show is thrilling, captivating, and gripping. Watching both Amy and Matt, who are both dwarfs try to raise four kids is quite the experience. When the show started, the two were married. They have since divorced and are now co-parenting.

We can’t even begin talking about the dynamics of the Roloff kids. It’s been a real pleasure seeing them grow up right before our eyes. A lot has taken place among the children since the inception of the show. The kids have all gotten married and have children of their own. Jeremy and Molly have since left the show, while Zach Roloff and his wife Tori stayed on. Both Jeremy and his wife Audrey were kind enough to say why they left the show. In a long Instagram post, they alluded to the fact that they both decided to focus on parenting and family.

Molly, on the other hand, has been awfully quiet about her exit from the family show. So, why is Roloff’s only daughter seldom seen on “Little People, Big World” these days?

In case you don’t know, Molly is the daughter of Matt and Amy Roloff. She was only 12 years old when the show first aired in 2006. In August 2017, she tied the knot with her fiancé Joel Silvius in a beautiful ceremony at Oregon’s Roloff farm. Her mom, Amy, posted an Instagram photo of the two of them with a sweet caption portraying the love shared between the two.

After the wedding, the beauty settled in Spokane, Washington. Her LinkedIn profile points to the fact that she works for an accounting firm in that city. Because Molly has been silent about why she’s been absent from the family show, many speculate that distance has something to do with it. She’ll have to make a 5-7 hour commute from Spokane to Oregon for filming. For one she’s super busy with work and family. Secondly, making the commute is not practical even for the idlest person.

Molly is, sadly, a very private person. Her Insta account is private. She’s barely on other social media profiles for reasons known to her. The only time we can catch a glimpse of her life is when her family members post something about her from time to time. Here’s what we know though; the couple (Molly and Joel) are pretty close to the Rollofs. The Newlyweds made a statement in 2017 claiming that it was a joy to have their loved ones at their wedding.

On Molly’s 25th birthday, Amy wished her daughter a happy one by posting another mother and daughter photo captioned, “This girl will always be the best birthday present ever. Happy birthday, Molly girl! I hope you enjoy your day—I celebrate you now and always.” As it turns out, the daughters share a special day for their birthdays.

Not Completely Lost, After All

As much as Molly is now busy with her own life, she makes time to spend with her parents and siblings during the holidays. Amy took to social media to share a snap of Joel and Molly having dinner with Jacob (their other son) on thanksgiving. From the photo, it is clear that although not doing the show together, the family was happy as ever.

In May 2019, Amy also shared a cute photo of her and Molly cooking together in the kitchen on Mother’s Day. Both women wore matching aprons and seemed to have a good time. If you’ve been following the family for a while, you know that the two Roloff women have a deep passion for cooking, so unsurprisingly, they must have had a blast with each other.

Amy isn’t the only one that gets to have a piece of Molly within the Roloff family. The Men of the family alongside their wives and kids have their time with her, too. From time to time, we can follow their updates on social media having a great time with Molly. During her wedding, Matt posted a picture of him dancing with his daughter saying it was a moment of pride for him. Amy also shared a snap of the whole family gathering together during Jacob’s 21st birthday. The shot included every member of the family including grandma and grandpa.

Molly might be absent from our screens but she’s very much alive in our hearts. Her charming personality contributed to the show in more ways than one. Knowing that she’s happy with her family in Washington is reassuring. Of course, our fingers are crossed for her coming back to Little People, Big World. Meanwhile, we will keep stalking her siblings’ Gram accounts to keep abreast with the only biological daughter in the Roloff family.