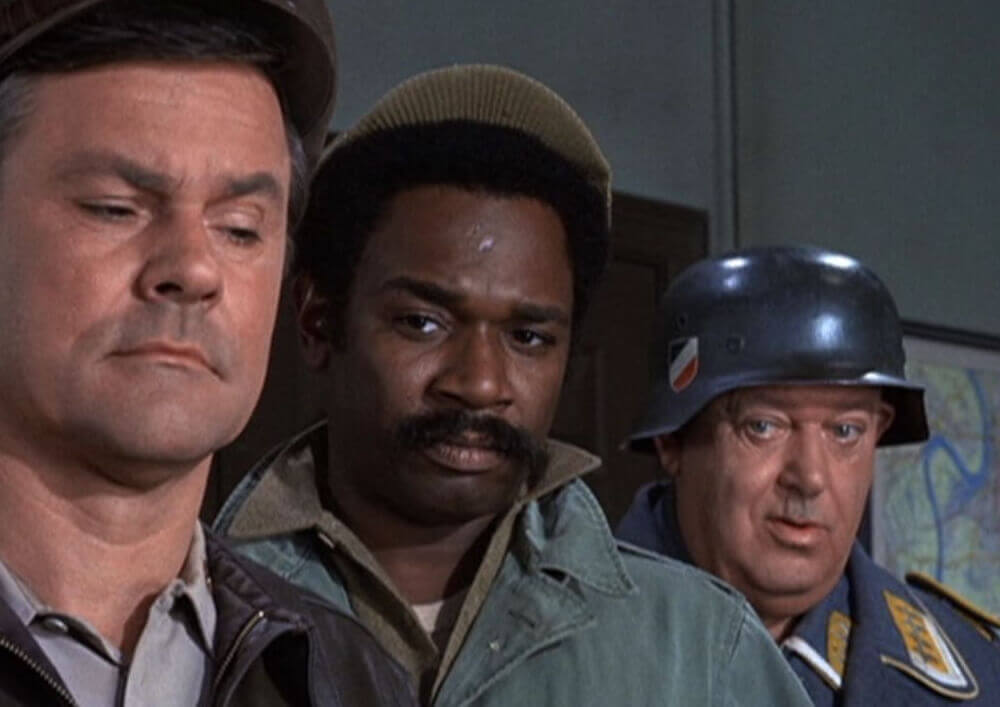 Ivan Dixon rose to the top of his career at a time when black actors were very few in mainstream media and the film industry. After making his debut in 1957 in the film, The Cave Dweller, he went on to star in other major films such as A Raisin in the Sun, Nothing But a Man, and The Final War of Olly Winter, among others.

Despite all his successes, many people remember Ivan Dixon for his role in Hogan’s Heroes, a film produced in 1965, which ran up to 1970. In the movie, Dixon played James Kinchloe, a U.S. staff sergeant and communications officer in charge of the Germans’ prisoners-of-war held captive. However, the world went into a shock when Dixon decided to leave the show despite being a fan favorite.

So, why did Ivan Dixon leave Hogan’s Heroes?

His Talents Were Being Under-utilized

Dixon did not feel challenged with the role of James Kinchloe, as his work was pretty easy to do. As much as he was part of the team overseeing espionage and sabotage activities against the Germans, the involvement of his character was limited to encoding messages and sending them to London Allied Headquarters.

After performing in the same role over several shows, Dixon felt stagnated as the show was not utilizing his other talents. Therefore, he decided to quit and seek more challenging opportunities elsewhere.

With his role in the show being limited to staying in a prison camp—encoding and sending messages—Dixon felt that as a black actor, he was stereotyped as a person who could not play more influential roles in society.

According to IMDb, “Dixon steadfastly refused to play roles that he felt were stereotypical in nature.’

As much as Hogan’s Heroes was popular among the people, it is believed that Dixon enjoyed playing in other smaller firms that reflected the true nature and potential of the black man. For example, one of his best performances was in the civil rights drama Nothing But a Man, in which he played the main lead. Most of Dixon’s fans to date admit that his performance in the film was one of his best.

Dixon’s exit from Hogan’s Heroes was, therefore, a case of the film’s inability to reflect the real black life. And he was not ready to continue playing a role that undermined the abilities of people of color.

Upon quitting Hogan’s Heroes, Dixon immersed himself fully into directing. His first significant show was The Blacks at the Mark Taper Forum, which starred Maya Angelou, Robert Hooks, Roscoe Lee Browne, and Cicely Tyson. The performance earned positive reviews from the public and one – Bill Cosby.

Afterward, Dixon and Bill Cosby bumped into each other. Since Bill had already been impressed by Dixon’s work, he asked him to direct his show titled The Bill Cosby Show (1970). That, too, was a success.

Following his newfound success at directing, Dixon produced other hit series such as The Waltons, McCloud, Starsky and Hutch, Magnum P.I, and The A-Team. All these series were big successes, earning him even more popularity as a director.

Upon getting into T.V. production, Dixon did not feature anymore as an actor. Apart from one cult film comedy named Car Wash, produced in 1976, and which he played the role of a sane boss working with a crazy group.

Due to his success in acting and T.V. production, Dixon earned several honors, such as the Black American Cinema Society’s Paul Robeson Pioneer Award and the National Black Theatre Award.

When Ivan Dixon left Hogan’s Heroes, many of the show’s fans were shocked to see him go in the midst of what they thought was a flourishing career. At that time, no one saw him as anything else other than an actor. However, his entry into T.V. production brought him even more success as he paved the way for people of color to get behind the cameras and showcase their production skills.

Overall, his story is a lesson that we should not be afraid to make tough decisions in life, as long as we pursue fulfillment and purpose. Sadly, Ivan Dixon passed away on 16th March 2008 at the age of 76 due to kidney failure but his legacy lives on.