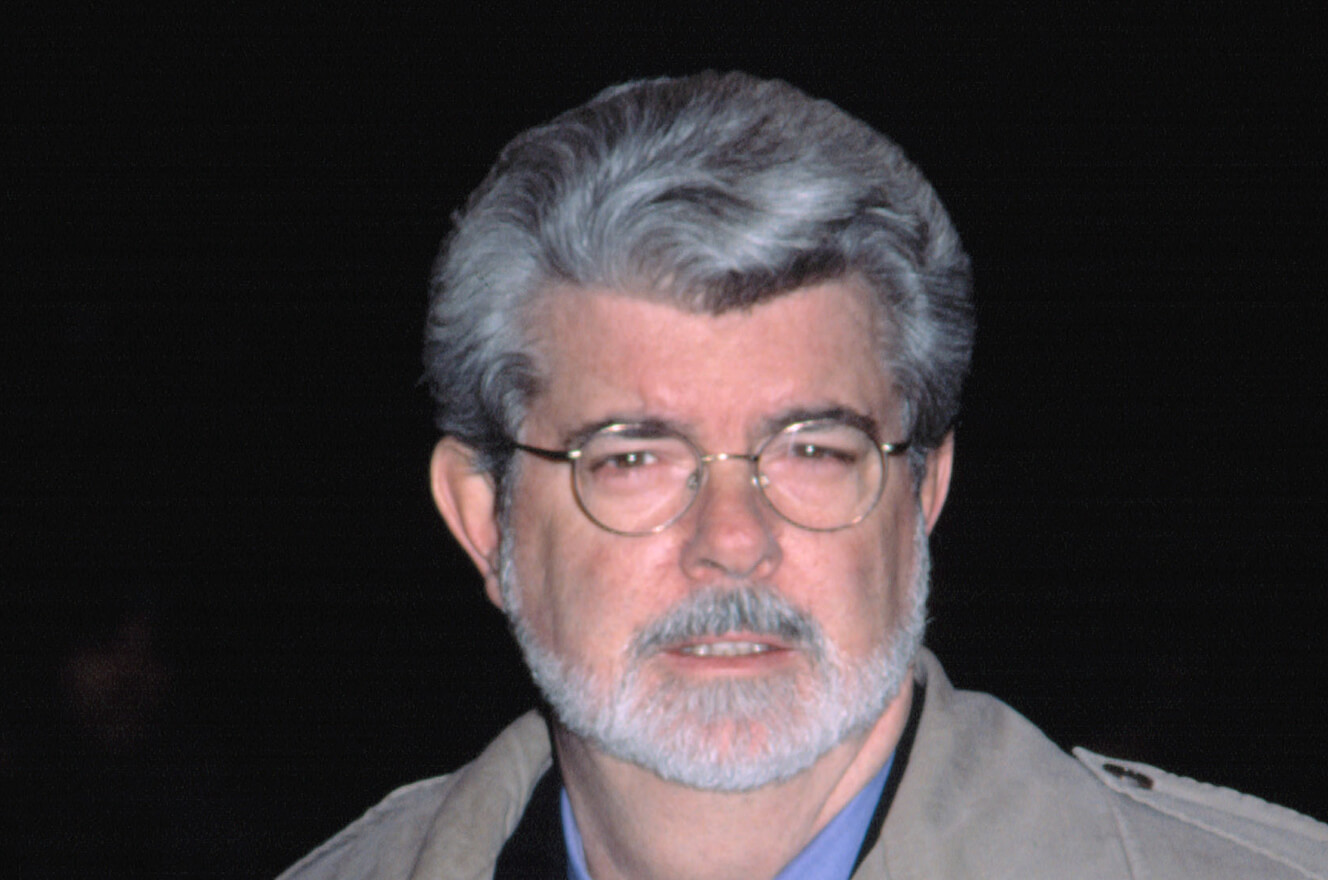 The Star Wars universe has become a fan favorite. Many people have grown to love the space opera and its characters over the years. Since the first movie premiered in 1977, the franchise’s rise in popularity seemingly never stopped. The plot twists, cast, and everything in between has only been better with each release. No doubt the creator took film writing to a whole new level with this one.

Forty-three years later, we have a total of 12 Star Wars movies. 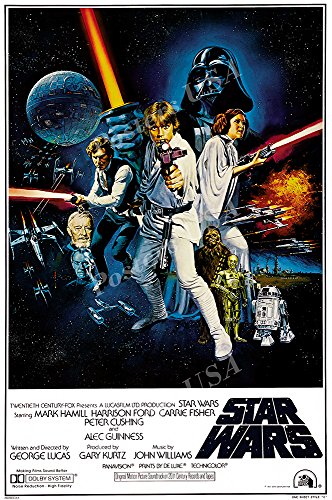 The Skywalker Saga boasts a whopping nine movies classified into three trilogies: the original trilogy, the prequels, and sequels. Then there are two standalone Star Wars Stories and one TV film. Each release tells a story of its own, albeit connected to the main storyline.

Who is George Lucas?

Star Wars franchise is the creation of the one and only, talented and passionate George Lucas. 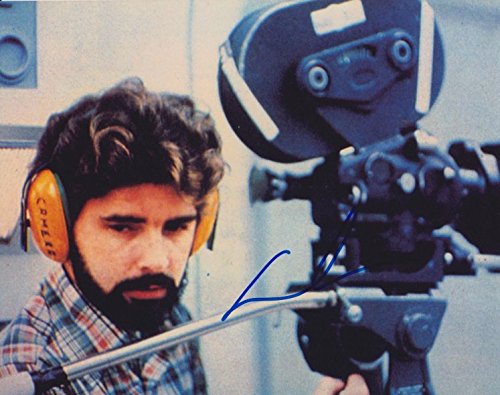 There are very few people in Hollywood (or anywhere else) with the kind of hard work and dedication Mr. Lucas has. The former owner of Lucasfilm wrote and directed the first release of the franchise in 1977, “Episode IV—A New Hope”, which is the fourth chronologically.

The film mainly focused on Luke and Leia, Anakin Skywalker’s kids, as they joined forces with the Rebel Alliance.

Between 1977 and 1983, Lucasfilm put out two more films in the trilogy, Episodes V and VI—still following the story of Luke and Leia. George later moved to the prequel trilogy, which shifted focus to Anakin Skywalker and his Jedi training. Lucas also wrote many other standalone movies that go beyond the Skywalker saga but still tie in with the central theme of Star Wars.

Lucas also wrote and directed the sequel trilogy in the SW universe, but didn’t stick around for the release of the films.

He ultimately decided to sell Lucasfilm to the Walt Disney Company in 2012. By that time, he had been in movie production for over forty years. 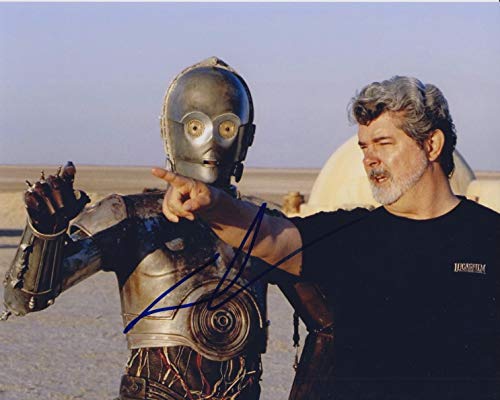 The deal netted the filmmaker $2.2 billion in cash and $1.855 billion in stock. While this sounds like a crazy payday, even for a known franchise, Disney gained more than just the space saga.

Lucasfilm, founded in 1971 in California, also came in a bundle with Industrial Lights and Magic (award-winning special effects company), the notorious Indiana Jones franchise, as well as Lucasfilm Animation.

Why Did He Sell The Franchise to Disney?

It has been close to ten years since Lucas gave up Lucasfilm along with the Star Wars series, but fans still speculate what really went down.

Some claim that the talented storyteller realized that age was catching up (he was 69 at the time of the sale). Others insist that his passion for seeing his entire vision come to pass had run out.

The speculations were bound to come up because George simply gave up control of the franchise and his film company halfway. There was more of the story to tell. Why did he really do it? 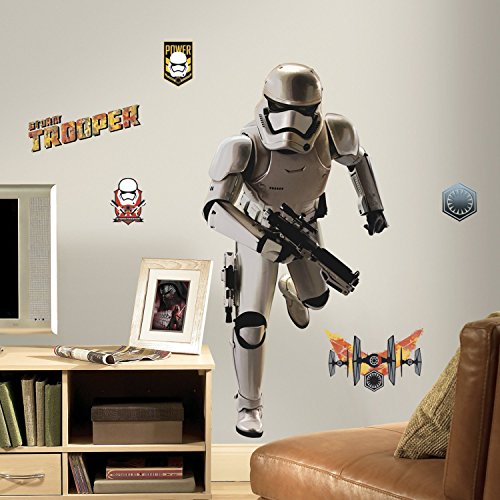 Paul Duncan, the author of The Star Wars Archives, sat down with Lucas and later gave some insight into what led to selling the franchise.

Apparently, the then 69-year-old filmmaker walked away to spend time with his family. Back then (2012), Lucas had just sat down to begin creating the sequel trilogy. That would have taken ten years to produce. His first biological child was also on the way. Working on the movie would have ripped him off spending time with his daughter.

“I’d still be grinding hard on Episode IXI, and I had turned 69. So, the million-dollar question was, am I really going to keep working on Star Wars for the rest of my life? Do I genuinely want to go through this one more time? When the time to make the decision came, I chose to raise my girl instead and live life a little. “Lucas said.

Lucas went on to say that he had the option of keeping Lucas Film and having someone else run it, but that wouldn’t have worked. This is because he is “one of those micromanager guys” and would have just found himself logging in the studio hours and leaving his wife and child waiting.

He decided to give it all up and be with his daughter. If you know a thing or two about George, you can confirm that he is a true family man. He is a father to three adopted kids whom he took in when he was much younger.

Apart from spending time with family, Lucas also said that he’d always wanted to build a museum, and leaving film production might just give him the time to do just that.

Since Lucas left the Star Wars franchise, the Walt Disney Company has released the three sequels to fantastic box office success for all three movies. The network also put out two spin-off films and produced the well-rated The Mandalorian.

Disney has clearly kicked the franchise into high gear. After selling Star Wars, Lucas tried to give his input on the next three movies, but Disney declined the offer. It turns out Lucas had his final three films mapped out, but Disney wasn’t obligated to see his ideas brought to the big screen.

It’s very easy to feel sorry for Lucas, whose own creation was no longer his to guide. One can only imagine how difficult that must be, even in the light of such generous compensation.

When asked what he felt about this, Lucas said, “Things don’t always pan out the way you desire. That’s the definition of life.”

To top things off, the company just broke the news that it will be releasing 10 (!) new original shows, based on the iconic space franchise.

To further maximize its return on the acquisitions in the near future, the Lucasfilm/ Disney merger brought about another historic comeback: Indiana Jones! Harrison Ford will be reprising his iconic role in a final installment of the popular movie series.

George Lucas might have been an amazing movie creator at one point in his life, but like many people, family responsibilities are now his main priority. If you are a parent, you can surely relate. We sure hope he is happy and living life to the fullest!