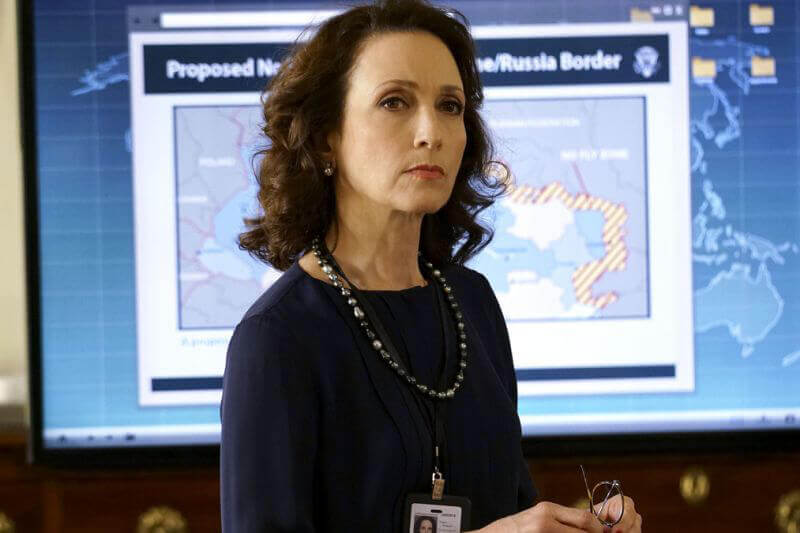 The award-winning movie star, Beatrice (Bebe) Neuwirth is a household name in Hollywood. You may remember her as Nickie in Sweet Charity (1986) or Nadine Tolliver in CBS’ Madam Secretary. The 60-year old has been in the entertainment industry since 1980 when she was only 22 years old. She’s a seasoned actress, dancer, and singer with a huge fan base of her own.

As part of the Madam Secretary cast, Bebe took on the character of an intelligent chief of staff of the secretary of the state, Nadine Tolliver. Her affair with Vincent Marsh, the deceased secretary of state, strong working relationship with the secretary and her commitment to her own family made us love her.

Why Did She Leave The Show?

Bebe Neuwirth has been a cast member since the inception of the CBS political drama. However, on October 22, 2017, three years and four seasons later, the beauty announced, via a series of tweets, that she would be exiting the show. In one of the tweets, Bebe thanked the show network for giving her a beautiful and graceful exit.

The other tweets were also messages of gratitude to the cast, crew, and background artists for being easy to work with. Thankfully, the decision to leave the show came from Bebe herself. The Emmy-winning actress politely asked the network to allow her to pursue other career options.

Bebe’s exit from Madam Secretary was rather emotional but it fit perfectly in the story. The finale episode on Sunday, 22, October 2017 saw the actress ask for permanent leave to take care of family matters. The secretary of the state suffered two blows in the same episode.

She didn’t only lose her chief of staff, Tolliver, but the state was in the middle of a government shutdown. After getting a call from her son, Roman, that she was about to be a grandma, Tolliver decided to relocate closer to San Francisco to be more available to her family. Mc Cord admitted they were an unbeatable team, gave her chief of staff a hug and bid farewell to her.

With a solid 39-year-old career in Broadway and Hollywood, it was only a matter of time before Bebe Neuwirth landed another big break in film. After leaving Madam Secretary, Neuwirth has had major roles in some of Hollywood’s biggest movies and TV shows, including The Good Fight (Judge Claudia Friend) and Jumanji: The Next Level (Nora Shepherd).

Her role in The Good Fight fits her resume quite perfectly. We love watching her swing gavels with Dennis O’Hare and Reb Reiner as they try to impeach Trump and handle other political issues. Bebe has also had minor roles in Humor Me and New York is Dead.

Beatrice Neuwirth is certainly a force to reckon with in the showbiz world. From winning coveted awards to taking on the strongest characters in film, the beauty has done well for herself as an actress. Even after her exit on Madam Secretary, fans can’t get enough of her in other shows and movies. We cannot wait to see what’s in store for her in the future.