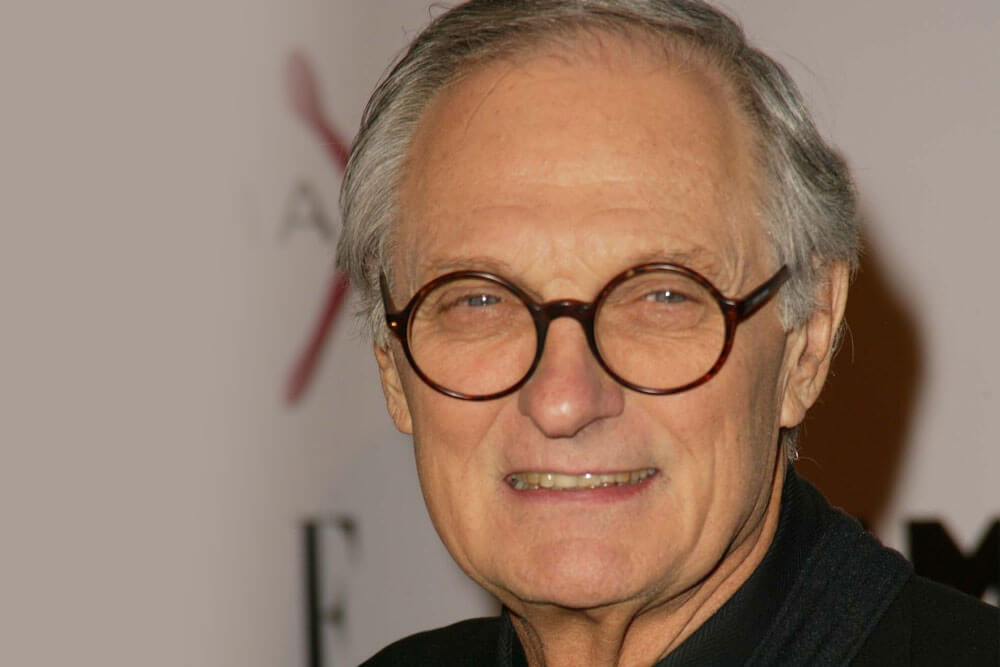 There was a time when cable TV had better shows than non-stop reality content like 16 and Pregnant, American Pickers, or The Bachelorette.

From 1972 to 1983, M*A*S*H ruled the cable TV. The American-style show had a unique premise that has always found fans in each generation since it first aired.

M*A*S*H was about the medical unit in the army serving the country in the Korean war. The iconic series was a comedy, but it had some deeply emotional moments that fans still talk about.

It was also one of those shows that turned actors into stars. Almost everyone who played a regular role on the show became a household name.

It has been 38 years since the show went off the air, and it’s safe to say that a lot has changed in those years.

The saddest part of watching a series as old as M*A*S*H is finding out how many of the actors don’t exist anymore.

But luckily, a lot of M*A*S*H actors are still here, and we have compiled a list of those who are still alive in 2021: 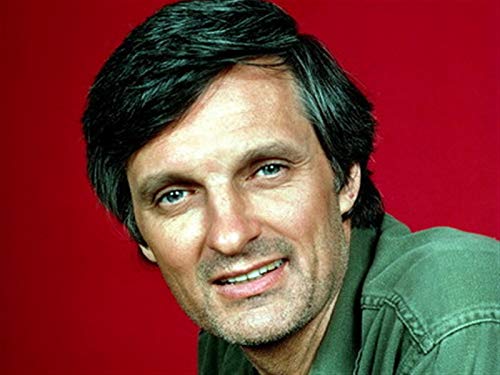 Alan Alda was one of the four original cast members who appeared on all the show’s eleven seasons. He played Captain Benjamin Franklin “Hawkeye” Pierce, a brilliant surgeon who hated the idea of war. His excellent portrayal of Hawkeye earned him five Emmy awards.

Non for Hawkeye, though. He got it for playing President Arnold Vinick. His most recent role was in the Academy Award-winning Netflix movie Marriage Story. 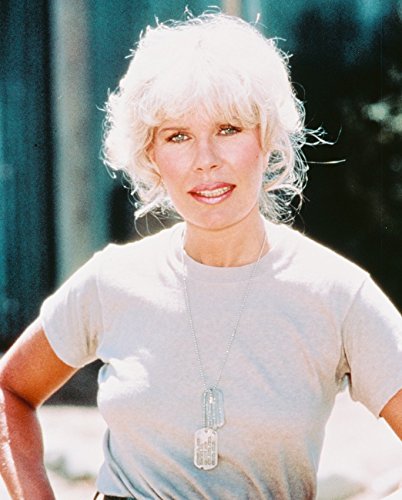 Loretta was the only female character in the original cast of M*A*S*H. She was a guest star in many popular TV franchises before joining the show that made her a household name.

Just like her other castmates, she also got nominated for Emmy awards quite a few times and even won it twice. After the show, Loretta didn’t act much, and for nearly twenty years, she has been completely absent from acting.

Some even say that she has officially retired and is living a quiet life.

Odessa only appeared on the first three seasons of the television series, but her character left a lasting impact. Her role as a black nurse dealt with racist patients, an important issue that needed to be highlighted even then. In 1986, she appeared in one episode of the show’s spinoff series called Trapper John M.D. 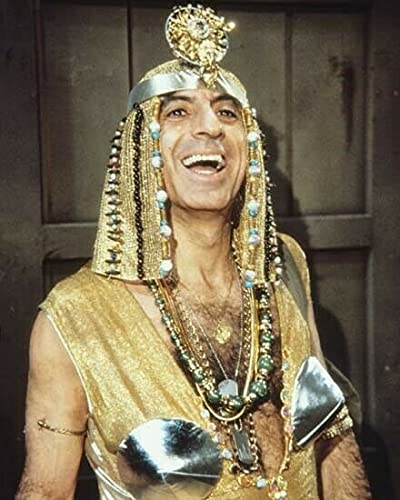 Initially, his character Max Klinger was just a recurring role, but after seeing the audience’s response, he was bumped to series regular in the fourth season.

While the other actors of the show acted like they lived their characters, Jamie is the only one who did. He had served in the war with Korea and even wore his real dog tags on the show. Today he is 87 years old and lives his days away from all the hustle-bustle. 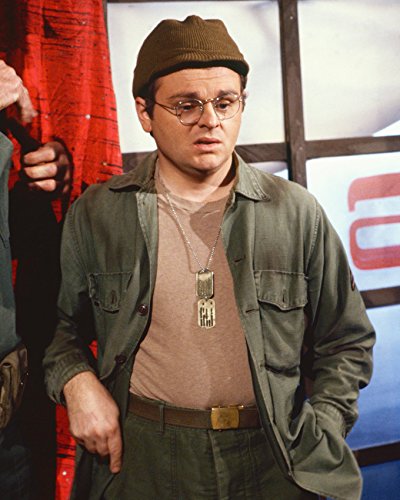 Even before landing the role of Radar, Gary had been in a handful of movies. He was popular because of his portrayal of Charlie Brown.

Gary Burghoff’s character Radar was the heart of the show. He provided much-needed comic relief to an otherwise somber backdrop.

He was the youngest member of the cast and the only one to appear in the movie M*A*S*H from which the TV show was derived.

He became such an important character that the producers demanded to make a two-part episode named “Goodbye Radar” to give the audience closure.

Gary left the show because he was feeling exhausted because of the long working hours. While he was on a shoot, a wildfire spread close to his home, almost consuming it.

This was the last straw, and after that, he just wanted to be with his wife Gena Gale Burghoff and not far away on some set. 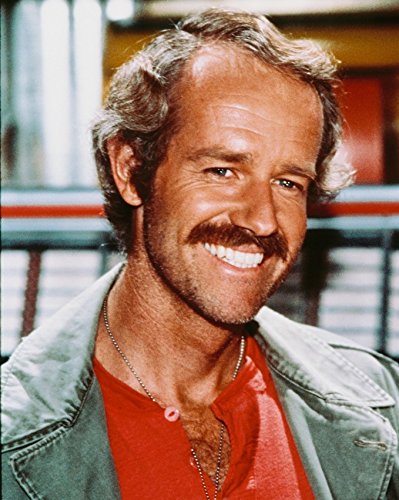 Mike joined the show later than the actors we have described in the list so far. His character Captain Hunnicutt came in season four to replace Wayne Roger’s Trapper. Mike’s wife, Judy Farrell, played a recurring role in the series as Nurse Able.

After M*A*S*H, Farrell did guest-starring roles in many long-running American shows such as NCIS.

George only appeared in the pilot episode of the show. He got replaced after appearing once. In all the episodes afterward, the character of Father Mulcahy was portrayed by William Christopher. He didn’t appear in anything noteworthy since then.

Fans believe if he had stuck to this role, his career trajectory would have been different. Sadly his career never took off, and he never got the chance to get it on track.

Jeff’s acting role in the series was recurring, but Igor was a popular character.

His role wasn’t even credited in the early seasons, but as the show’s popularity grew, so did his screen time. He clearly loved being part of such an iconic show as he now hosts a podcast titled “M*A*S*H Matters.” The show’s die-hard fans got to learn so much about everything that happened behind the scenes of their favorite show.

In an interview with USAToday, the reporter asked him how they all would be present at the same spot. Alda replied:

The reunion kept getting postponed but finally happened in 2019. With the help of audio/video chats, they all came together. As soon as they heard each other’s voices, it became impossible not to feel their chemistry.

The cast discussed everything from their dresses on the show to the lack of toilet facilities on set.

Gary Burghoff revealed that “Walter,” the first name of his character, was chosen as a tribute to his late friend of the same name.

He even said that to this day, he is in touch with his family. That podcast is a must-listen for anyone who wants to know all about those 11 years of the show.

Their reunion was truly one of the most surreal moments for their fans. In the podcast, they shared how clueless they were about the show’s popularity – unlike today, where you can see the exact number of viewers and trending position of the show as soon as it is released.

Alda recalled the night when the series finale aired. The cast realized how big they were when they saw empty streets. Everyone was at home watching the show!