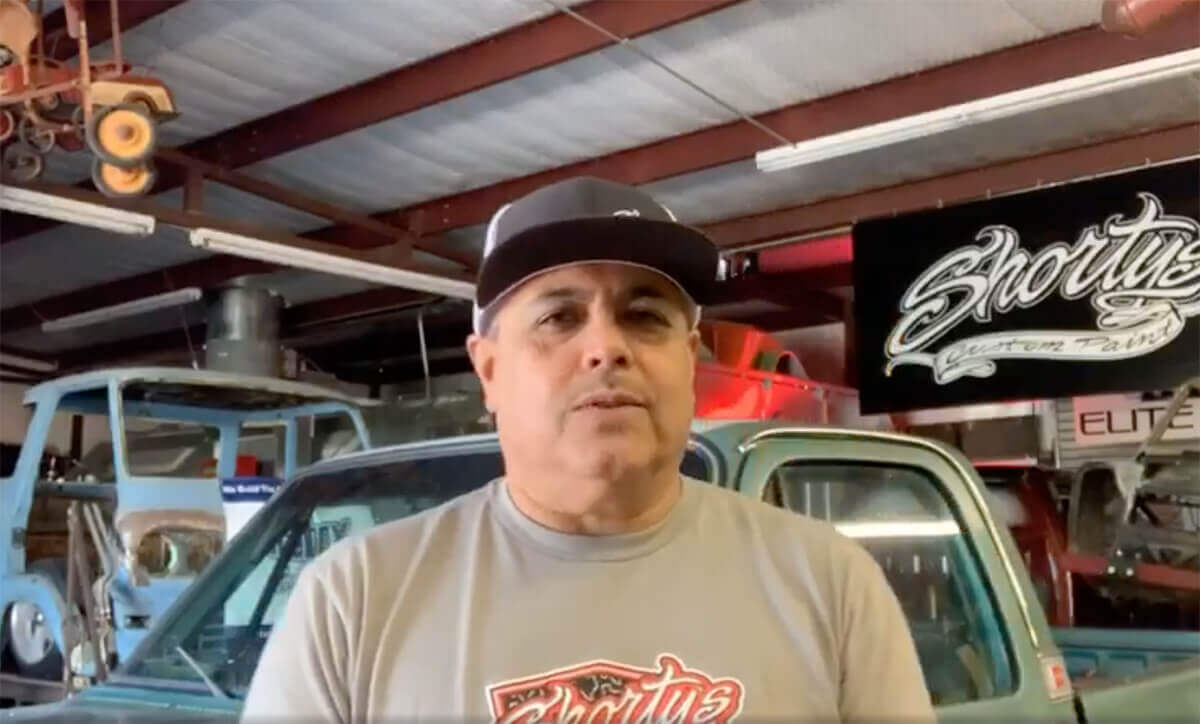 It’s always such a huge disappointment to watch a TV series, fall in love with the characters, and just when you are fully invested, your favorite star leaves the show.

Yet, it happens all the time.

Iron Resurrection shocked fans in 2020 when two of his favorite castmates were a no-show for the show’s fourth season.

To make matters worse, the network refused to explain why the two stars disappeared. You bet; fans weren’t happy.

One of the stars was the famous and talented car restoring specialist Javier “Shorty” Ponce or simply “Shorty.” Today, we reveal what happened to him.

What is Iron Resurrection?

If you are a gearhead, Iron Resurrection doesn’t need an introduction.

You have probably binged on all of them – Pawn Stars, Counting Cars, Chasing Classic Cars, Graveyard Carz, Overhaulin’, Desert Car Kings, you name them.

However, if you don’t care much about automobiles, Iron Resurrection is simply a show about car restoration.

It follows two brothers, Joe and Jason Martin (the owners of Martin Bros Customs), as they bring written-off vehicles back to life.

The two believe that no car should be destroyed, at least not until they get all over it with their renovation skill and expertise.

Joe and Jason, alongside their seasoned employees, can take just about any worn-out vehicle and make it as new and pleasant as a new ride.

Javier Ponce or ‘Shorty’ is a passionate and delightful reality TV star known for his appearance on MotorTrend Network’s Iron Resurrection. He is an immensely talented painter and can take an odd-looking automotive junk piece and up its worth by a couple of digits.

Shorty is also an automobile engineer with an immense passion for working on cars. He seems to have developed his obsession when he was a child.

Javier was a cast member from seasons 1-3 of Iron Resurrection. When the show came back for season 4, he was missing in action, along with many other fan favorites like Cato, Pompa, and Manny.

There was no announcement as to why so many stars were not a part of the new season’s cast. Speculations filled the internet.

Some believed that he’d been fired. Others thought he was tired from being in the limelight. So, what’s the real story?

It wasn’t until a fan asked on social media that the reason for leaving Iron Resurrection came out in the open. This is what the comment read:

“Sometimes certain priorities in life change. All of a sudden, life becomes more than TV. Shorty has decided to focus on his automobile shop in Dallas, so he can also be near his family members and enjoy being a new Grandpa.”

Clearly, the car specialist decided to quit reality TV to be with family. His shop is located in Dallas, Texas, while the show is filmed in Austin, Texas.

He would have to make a 4-hour commute to star in Iron Restoration.

That can be daunting. He later released a video to address the same and had this to say: “I am reaching out to all of you to express my gratitude for reaching out to me. These last few days have been extremely overwhelming and humbling on my part. I didn’t realize that I had so many fans and that a good number of you truly liked me for who I am and what I bring to the table.”

Shorty went on to say that he truly decided to leave TV to concentrate on family and his business. As for coming back on the show, the artist said that he’s open to something like that in the future, but for now, he’s pretty content being away from the public eye.

“I am expanding my shop and I hope it will be complete soon; I might come back to Iron Resurrection in the future but for now, let me leave it at that. Thank you all, and see you soon.” He spoke.

Contrary to common belief, Shorty was not fired from Iron Resurrection. He just chose to stay close to his family and cut down on the constant travel to Austin.

As a car enthusiast, he will spend his days running his automobile shop. By now, we can bet that he’s realized his dream of expanding it to cater to a bigger market.