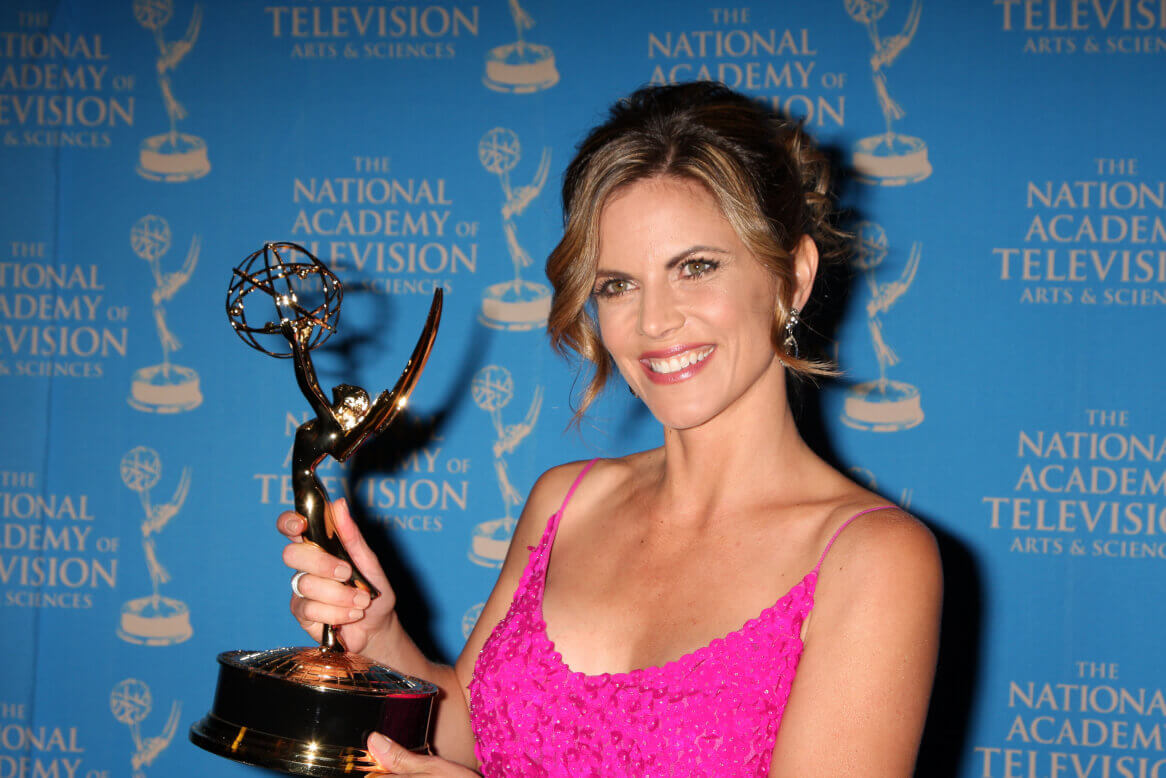 One of the devastating moments for the fans of the Today show was when Natalie Morales announced that she was relinquishing her duties as the host of Access and co-host of Access Live in 2019.

Morales’ announcement coincided with a lot of behind-the-scenes changes at Access, including the replacement of the long-time executive producer of the show, Rob Silverstein, and the speculation that Extra’s Mario Lopez was replacing Morales as Extra was leaving NBC for Fox stations. For months, rumors swirled that Morales was fired from the news program, claims that NBC repeatedly denied. So, what happened?

Natalie has worked for NBC for about two decades. She first started on a local network in Connecticut before moving to MSNBC. She joined Today in 2006 as the show’s national correspondent. In 2008, she was given a co-anchor role for the morning program’s third hour. She later replaced Anne Curry in 2011 as Today’s news anchor.

In 2016, Morales switched from a co-anchor of the East Coast-based Today show to being the show’s West Coast anchor and host of NBC’s Access Hollywood. She also served as a correspondent on Dateline. Natalie’s transition worked out well because NBC was looking to move Billy Bush, then- Access anchor to Today’s 9 am hour.

It turns out that the journalist had a personal motivation for making the switch. For years, Natalie juggled between reporting on breaking-news headlines and 4 am call times with raising his two boys, Josh and Luke. Behind the scenes, Natalie and her husband, Joe, were also braving another struggle: her mother-in-law, Kay Rhodes, had been diagnosed with early-onset Alzheimer’s. Along with her husband, father-in-law, and her husband’s sister, they managed Kay’s care for 15 years.

Kay passed at the age of 70 but seeing her live with the condition at such a young age had a tremendous impact on Natalie’s family. “Many moms are used to caregiving role but it is a different story when you find yourself taking care of your own parents. It is something that we don’t prepare for, and we don’t expect it in our 50s. I have also been thinking that this could be me in about 10 years from now.” Natalie said.

The experience of witnessing her mother-in-law battle with the condition motivated Natalie and her husband to prioritize their health and things that could bring them joy. Relocating to a new locale was the most viable move. And West Coast was a perfect destination because of its favorable weather. “We had talked with my husband about perhaps moving to the West Coast because the sun is always shining. It could offer us a perfect change of pace.” Natalie shared.

The move to the West Coast seemed to have suited the journalist just fine. She told Working Mother that she doesn’t regret experiencing or having other opportunities at the time. According to the journalist, the change of life was more fulfilling and fun.

She preferred being home often with her kids as opposed to being always on the road covering breaking news stories. “I got to cook dinner for my family more often. I feel that I became more of a mom. It was always a bit daunting to me to find a perfect balance between my career and performing my role as a mom. Well, we all know such a balance is hard to find but what was important was to find out a way my job could work for me and my family. I think the transition gave me a perfect opportunity.” she said.

In the spring of 2019, Natalie decided again to leave her anchoring job at Access Hollywood. She, however, remained Today’s correspondent out of L.A and Datelinecontributor. So, what happened this time round?

Well, it is still unclear why Natalie decided to leave the entertainment news program barely three years after bringing her family over to LA. We can only hope that it was still something to do with a cause close to her heart, especially based on the exit memo she left to her Access Hollywood colleagues. The memo read:

To my dear access family, we have had amazing 3 years together and I will always treasure the memories and great times we had. Thank you very much for welcoming me to the program and always putting an A-game.”

..As an ‘Air Force’ brat, I have had to say goodbye so many times in life…I wish to catch up with you all later….on the next red carpet or parking lot! After all, I will just be a few studio gates away. Please keep in touch.

Morales was replaced by Mario Lopez, a veteran in the celebrity news industry. Although she is still Today’s correspondent, fans of Access Hollywood will miss her perfect balance of sunny delivery with clear-cut journalism.