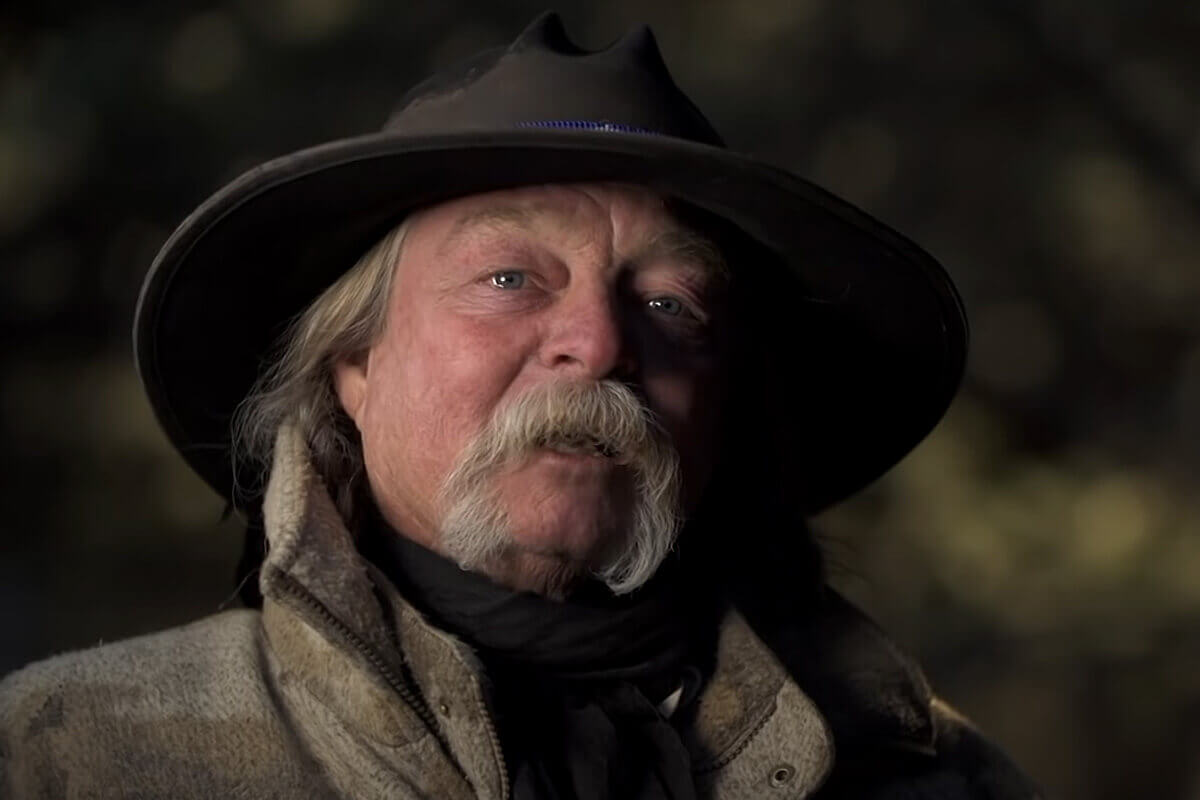 Ever watched a show and got fascinated by how it went beyond just entertaining you but also helped you make sense of your own experiences or perhaps taught you something that could be useful in your own life?

Well, very few shows go beyond perpetuating drama for entertainment purposes to show relatable people’s lives. History Channel’s Mountain Men can quickly form part of the few as it brings us up close and personal with America’s Mountain Men navigating through living off the land.

And arguable, Kyle Bell and his father Ben Bell were some of the show’s most relatable duo as they shared some of their most insightful and dynamic moments on the show.

Unfortunately, they quietly exited the show after only two seasons, leaving fans wondering what happened to Ben and, more specifically, Kyle. Well, with a little bit of digging, we’ve managed to uncover what Kyles has been up to, which we’ll reveal below.

Who is Kyle Bell from Mountain Men?

Within a short period of featuring on the show, they won viewers’ hearts. Their likability, in most part, came from how relatable they were and from how viewers got the opportunity to learn more about survival skills, from watching Kyle train his son, who was at the time ten years old, how to survive on the land at the beginning of the third season.

With viewers unable to get enough of the two, they were contracted to feature on season four, this time showing us a different dimension to their relationship. Kyle’s son, Ben, advanced from the trainee role and became more of a partner to his father, Kyle, working side by side to break trails on grassland, build fences, scout for predators, and clear rattlesnakes.

Unfortunately, while fans were ready to see more of the two in the fifth and sixth seasons of the show, fans soon realized they would no longer be a part of the show.

What happened to Kyle Bell from Mountain Men?

Shortly after leaving the show at the end of season 4, Mexican native Kyle Bell announced that he and his son would be starting a blog documenting their survival journey – as they did on Mountain Men.

Apart from creating a website for his son Ben Bell, they set out on making a youtube channel.

As per Distractify, Kyle made a brief announcement of their new blogging venture through video. “If you enjoying following Ben and I on Mountain Men, we’ve got a whole brand new thing for people to check out,” he said.

He also elaborated more on the website’s purpose, which they revealed they would call Survival Sense. Under the site’s mission, Kyle takes us through what we expect from their blog by stating, “Finding shelter is important. Establishing cover from the elements might be the difference between life and death. Let’s explore potential shelter sites with Kyle.”

However, while the site seems fully functional and looks like it had a great start, Kyle and Ben wrote the last blog post in 2016. Similarly, Kyle uploaded only one video to their YouTube channel, also in 2016.

Since they ceased blogging, Kyle has kept a low profile, heeding a private life. However, apart from his appearances on Mountain Men, the former reality tv star had other sources of income.

He owns a hunting business called Folsom Outfitters, which takes tourists to hunt for Buffalos, Deer, Bear, Turkey, and Elk in his 45 00 acres of land in Cimarron Valley, New Mexico.

We assume the former reality star spends most of his time ensuring his company continues running successfully.

What is Mountain Men?

Mountain Men is a History Channel series which documents what it is like to live off the grid in several locations across America.

It follows a group of men who have chosen to ditch living in modern society for the unspoiled feeling of living in the wilderness.

We get to see the men and their families go head-to-head with wild animals, such as bears, and navigate through landslides and falling trees, to mention a few.

We also learn how they hone their skills to gather food, grow, and fortify their homesteads.

The show is generally friendly for the entire family to watch; however, it does come with a viewer rating of TV-PG, meaning parents are advised to watch it with their younger children.

The show seemed like it was heading for cancellation during its sixth season, but after public outcry, History Channel renewed it.

The show first aired on TV on May 1st, 2012, and has since aired its ninth season in 2021. We assume the show will be renewed for a tenth season with a 7.3 out of 10 IMDb rating and a pretty good viewership.