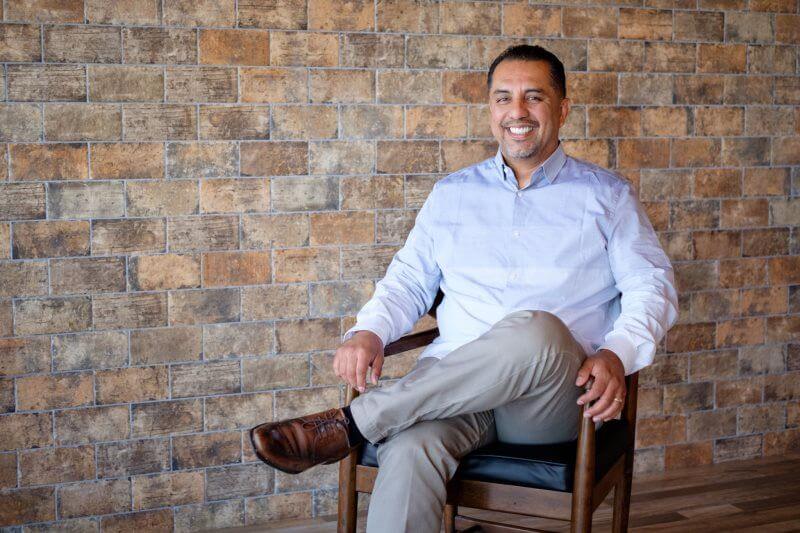 Dubbed as the “American Contractor,” Israel or Izzie Battres is an insightful and resourceful contractor from the popular HGTV show Flip or Flop.

The handsome Latino reality star was introduced to fans right from the very first episode of the show. The opportunity came as a result of his friendship with the hosts Tarek El Moussa and Christina Anstead. 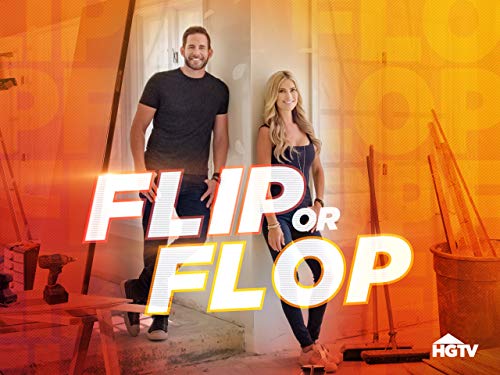 It didn’t take long for America to fall in love with Izzie. How can you not look forward to watching a man that is so good at his work, is easy on the eyes, loves to give back to the community, and has the most charming personality on TV?

Mr. Battres went on to do the show for eight seasons. He was the main contractor in all the episodes, a fact that earned him his nickname of “America’s Contractor.” Izzy took on the most challenging projects and transformed them into beautiful properties.

Fans watched him go to great lengths to showcase his incredible work ethic and attention to detail.

We loved every bit of Izzie Battres on Flip or Flop.

Why Did He Leave?

If you’ve been followed Flip or Flop reality show from the start, you know that Israel quit after filming eight seasons. His last episode on air was 2019’s Small House, Big Problems.

Naturally, fans wondered what happened to him. At first, the talented and charming reality star didn’t explain what led to his exit, but he has since done a few interviews to shed light on the topic.

According to Israel, the decision to take a backseat from filming came about after the hosts’ Tarek and Christina’s relationship fell apart.

The couple announced that they were parting ways and had filed for divorce in 2017, which was finalized in 2018.

Israel spoke to House Beautiful, claiming that the divorce had a lot to do with him leaving Flip or Flop. According to the successful contractor, when the relationship was strained, it was tough not to pick sides.

In addition, rumors of him having a romantic relationship with Christina Anstead surfaced. What led to this is the fact that the host’s new man was claimed to have been on Flip or Flop (which is false, by the way).

Unsurprisingly, fans jumped to the conclusion that the man was none other than Israel Battres. Izzy told Newswire that the rumors were so nasty that his young daughter was dragged into the drama.

One day in school, the adorable girl’s teacher asked her if her daddy was indeed Christina’s boyfriend.

Is Izzie still on reality TV?

Yes. His job on Flip or Flop might have come to an end, but Izzie goes on to treat fans to his charm and design expertise on Christina’s new show Christina on the Coast.

After parting ways with her ex-husband Tarek, Christina got an opportunity to keep designing homes on camera alongside her new man. Lucky for her, Israel agreed to be her contractor.

Now, he is the main man on the show, and fans couldn’t be more thrilled about the news.

How did Izzy become such a talented contractor?

Construction and renovation have been a part of Izzy for as long as he can remember. He actually owns three successful companies in Orange County – Battres Construction, Izzy Buys Houses, and Battres Home Design Studio.

Long before making his way to reality TV, the star was already very successful.

Part of this has to do with his upbringing. When speaking To Hispanic Network on his career as a contractor, Izzy insists that his dad taught him and his sibling’s hard work quite early.

At the age of 9, Izzy was already making money delivering papers and selling lemonades. After amassing some construction experience, Battres worked in his father’s company as an apprentice. This is where his passion for designing homes started.

A couple of more hustlers later, the star decided to open his own construction company – Battres Construction followed by the rest.

Doing reality TV was Izzy’s one way of marketing his services.

Right now, he is a natural on camera, but things haven’t always been that way. The contractor claims that being on camera is a totally new dynamic.

“See, directors primarily tell you what to do, meaning it’s not your typical day at work. Sometimes you are told to work in silence in a job that requires plenty of communication,’’ he said.

Clearly, Battres got used to being in front of the camera. He’s privileged to be the CEO of three companies and change the lives of Orange County residents and beyond through employment and other charitable deeds. Israel is known for pushing the idea of affordable housing and giving back in general.

Izzy Batress is one hardworking, charming, and diligent businessman and reality TV star out there.

No wonder after leaving Flip or Flop, he got another opportunity to star in Christina on the Coast. You have to be good to have such massive opportunities thrown at you like that.

Update: Izzy has now been replaced by Mike Rose in the new season of COTC.