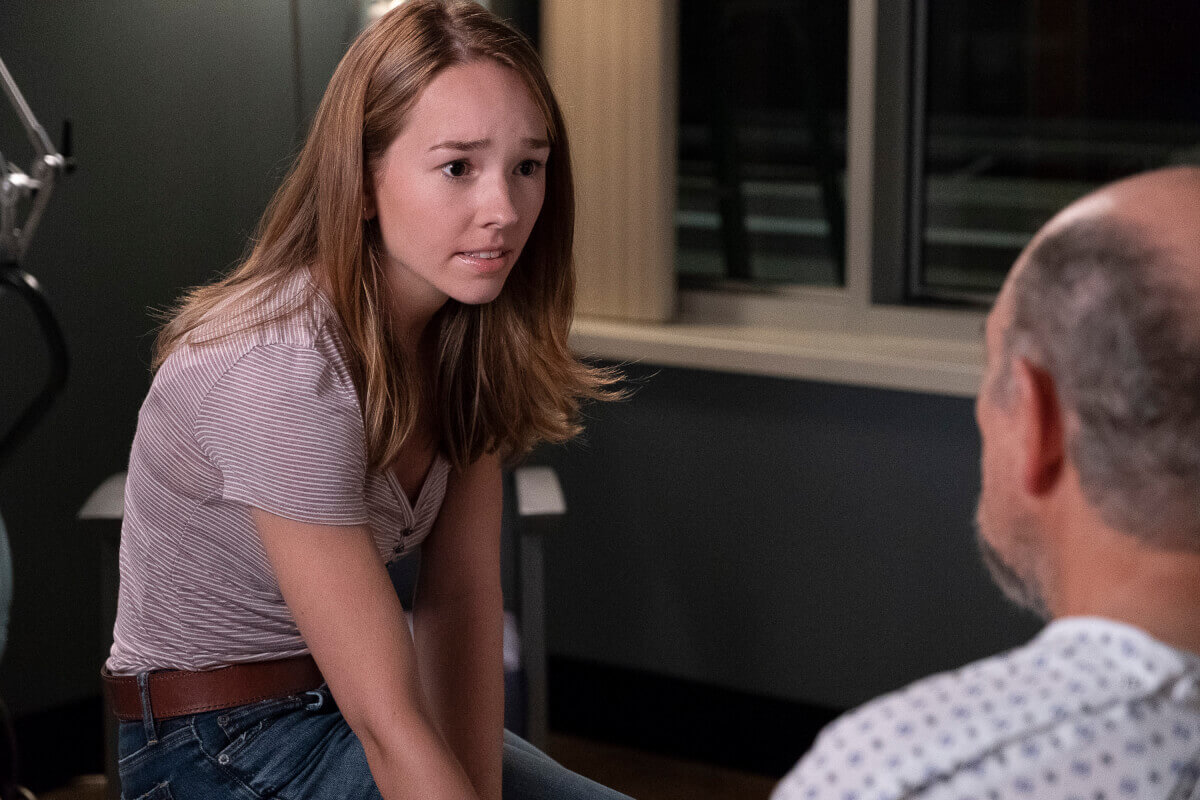 There are plenty of reasons to watch ABC’s medical drama, Good Doctor. Sure, you have had enough of medical dramas after watching all 16 seasons of Grey’s Anatomy, among many others, but there’s something edgy about Good Doctor.

For one, what’s better than watching a real genius move medical mountains while being autistic? Dr. Shaun Murphy (Freddie Highmore) is very talented. Granted, he doesn’t have autism in real life, but he sure knows how to act the part. Then there’s Dr. Melendez, a handsome surgical guru with a sweet and charming character.

We still can’t believe that we won’t see any more of him after succumbing to septic shock at the end of the third season. The show will be too hard to watch without him (sob sob).

The hospital’s boss, Dr. Glassman (Richard Schiff), is undoubtedly the glue that brings everyone together. He is lovable, righteous, and genuinely accommodating. He is the reason Shaun Murphy got a spot in San Jose St. Bonaventure in the first place. Right from the start, he assumes the role of a father to the young doctor.

When everyone else (including Dr. Melendez) doesn’t believe that an autistic individual can make a good doctor, he fights tooth and nail to have Shaun on the surgical floor. He bends rules time and again to make sure Murphy effortlessly pursues his medical career. Dr. Glassman also holds other members of the staff under his wings, including the beautiful Dr. Claire.

What Happened To Glassman’s Daughter?

Despite being a medical powerhouse, Dr. Glassman is far from happy. We learn that he had a wife and a daughter Madison Glassman (Maddie), throughout season one. Although fans know that Maddie is dead, the actual reason for her death is unknown. It is not until the fourth episode of the second season that we get the scoop of what happened.

During the last episode of season one, Dr. Glassman develops a brain tumor. Despite being reluctant about going under the knife to get rid of the cancer (which doctor isn’t?), Glassman realizes that it is the only option to save his life, so he bows. After surgery, Glassman hallucinates a lot. This is probably due to the meds and lack of sleep.

With the nurse in the room urging him to take some rest, Glassman tries to go to sleep. However, his teenage daughter cuts him off and says, “If you sleep, I will disappear.” This is the first time fans get a glimpse of the surgeon’s dead daughter.

He ignores the nurse and stays awake to have a conversation with Maddie. His daughter tells him that thanks to his absence from home (hospital responsibilities had become too many that he had little time for family), she had become friends with the family’s attorney Jessica Preston. As a result, she started using drugs. She blamed her dad for being away from her, saying he’d missed special days in her life like her birthdays. She even told him she hated him up until her death.

Maddie then gets to what happened on that tragic night:

“Mom was not home. You found me high as a skunk. Rather than your usual threats and bargains about my substance abuse, you threw me out. I took more than my body could handle. Why didn’t you find me before it was too late, daddy?”

It turns out Glassman’s teenage daughter had a drug overdose that night when daddy was asleep. This was a massive blow to him first because he’d lost his precious daughter but also because he had promised his wife he’d fix Maddie.

She believed that their daughter needed to check into rehab. Glassman felt differently about the whole rehab thing, so he promised his wife he would take care of his daughter from home. When things went south, Maddie’s mom couldn’t forgive Dr. Glassman. She left him instead.

Maddie moves close to him, holds his hands, and says, “I know you truly loved me, daddy. I felt the same too.”

These are the last words Dr. Glassman hears before he falls back to sleep. Dr. Shaun walks in on him in the middle of his conversation with Maddie and threatens to tell the nurse what’s going on. However, his mentor begs him not to tell on him. Murphy keeps his mouth shut. After the hallucination, Dr. Glassman enjoys a peaceful deep sleep knowing his daughter is no longer mad at him.

Now you know what killed Maddison from Good Doctor. Quite sad and tragic. Dr. Glassman will have to live with the consequence of his decision that night. Thankfully, Madison seems to have forgiven him. That is somewhat liberating.