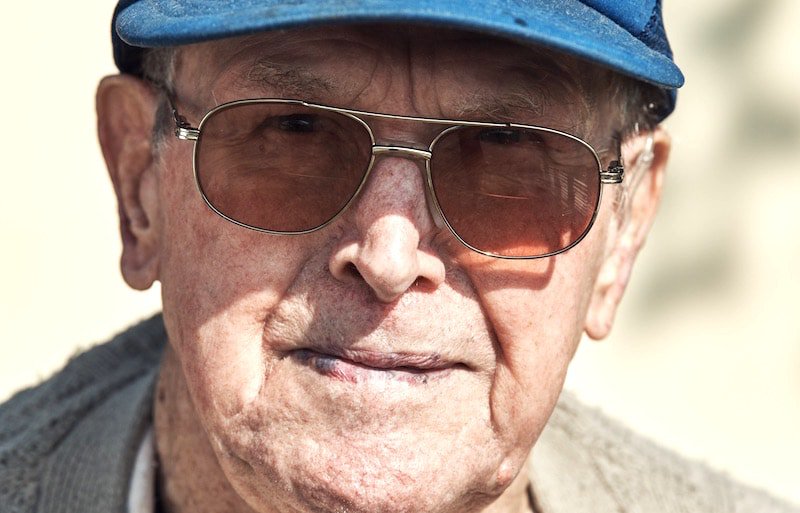 Dan Blankenship, one of the stars of The Curse of Oak Island was a true favorite among many fans of the History Channel’s reality series. His invaluable advice to the Lagina brothers and his passion for the hunt is evident from the show. He always seems to know about Oak Island more than any other actor on the show. With over five decades of drilling experience under his belt, can you blame him?

Unfortunately, Dan passed away in March 2019 at the age of 95 due to natural causes. This was heartbreaking news for his fans across the globe. The thought of not seeing him on the show ever again is something many are still coming to terms with to date.

How It All Began

Despite being a drilling and searching legend, Dan Blankenship was an average man working hard to put food on the table. Born in Ohio, Dan joined the U.S. Army as one of the troops to fight World War II in Europe. After the war, he came home, got married and had three kids. He then got into the construction industry. He had very little luck with construction and decided to try his hand in music. That, too, failed terribly.

It wasn’t until he came across a1965 article on Reader’s Digest that he decided to go after the treasure hunt. In a 2010 interview, Dan claims that he handed the article to his wife soon after reading it. Understandably, his wife didn’t jump at the news. “So what?” She asked. He went on to explain to her that he’d realized there was a treasure at Oak Island and that he wanted to be a part of the search and extraction process. He moved the family from Florida to Canada’s Nova Scotia in 1970 to get in on the treasure hunt.

Many years later, Dan’s passion to uncover the treasure has never wavered. He once said “It’s too late to turn back now. It’s actually been late for a number of years now. I left my friends, a good reputation and a good business and decided to take the risk.” Mr. Blankenship poured his sweat, blood and tears into Oak Island in a bid to solve the mystery as said by one of his relatives.

Mr. Blankenship was one of the partners of the renowned brothers, Rick and Marty Lagina.

Together, they co-owned the Oak Island alongside other investors. The partner looked for the treasure by themselves for decades before the TV cameras were shifted in their direction. History Channel kicked off production since 2014 and has since caught the attention of many. CTV News announced his death in 2019 saying Dan was a true legend and that his passion, respect, and ingenuity will live on.

Dan Blankenship is a true definition of resilience, passion, patience, and boldness. His quest for the treasure hunt consumed him and became a huge part of his life. Even in death, his legacy continues. “When you put your mind into something, it shall come to pass” –this must have been his mantra. It’s now up to his son Dave to honor that legacy.