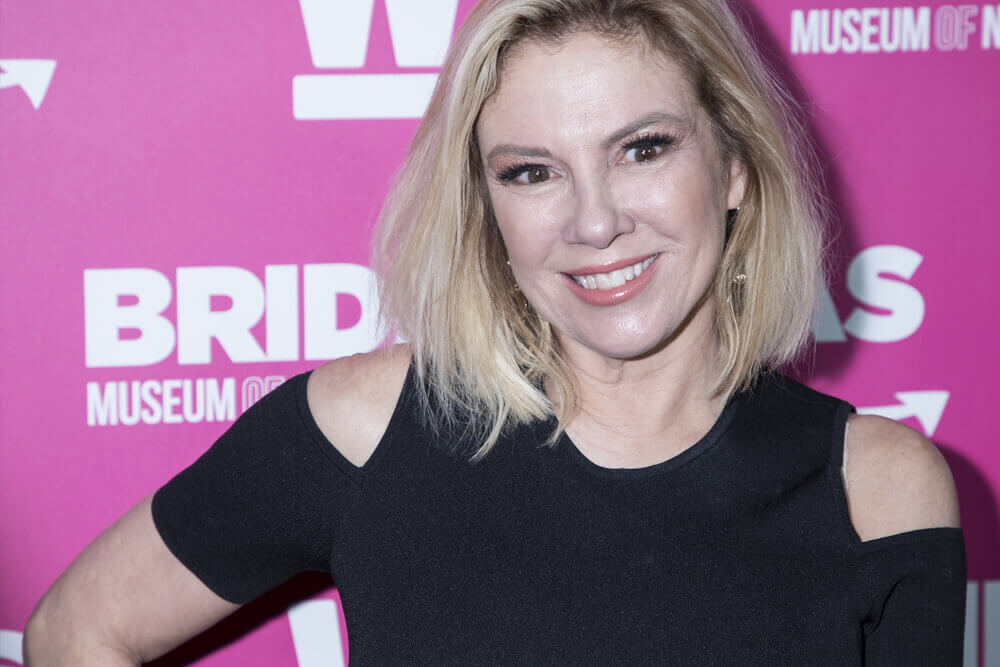 You do not need to be an ardent fan of reality television to know just how much the real housewives franchise and its lavish cast members have taken the world by storm.

The first episode premiered in March 2006 and grew a tremendous following of people who loved to watch the day-to-day lives of a group of wealthy women. Although the real housewives generally fit a particular mold (stinking rich), some are more talked about than others.

Case in point: Real Housewives of New York star Ramona Singer, who has been with the show since its inception.

If she is not being canceled for her loud mouth, she is talked about over her trips on private yachts and her extravagant champagne parties.

With her lifestyle seemingly getting more opulent by the day, it is natural to wonder how she makes a living, apart from featuring in one of the world’s most popular reality series.

Who is Ramona Singer?

From the get-go, she embodied the woman with a youthful style and outlandish behavior.

At the time, she was married to Mario Singer and was a mom of pre-teen Avery Singer. In 2013, Ramona divorced her husband Mario after the reality star suspected he cheated on her with a younger woman named Kasey Dexter.

Ramona, the chatterbox, is often at the center of the many fights that erupt on the show. And while that trait sometimes leaves viewers and sometimes fellow cast members unimpressed with her, the RHONY regular remains one of the most talked-about Real Housewives.

Some of the reasons for her public profile are her career achievements thus far. With the New York version of the franchise garnering more attention for the women’s careers, instead of their romantic lives or standoffish behavior, it is no wonder Ramona remains an impressive part of the cast.

What is Ramona Singer’s net worth?

Singer has been with the show for more than twelve years, and she certainly was not doing it for free.

Despite a great paycheck from the show, Ramona has also developed many other ways of making money over the years.

According to Celebrity Net Worth, her continued popularity on RHONY has netted her a cool $18 million. Below we reveal just exactly where the money comes from.

How does she make a living?

You might agree that owning a four-bedroom condo in Manhattan and a dashing mansion in South Hampton with water views is not your typical lifestyle.

Ramona’s quest to mega millions reportedly began when she left college for Morgan Stanley, serving as a registered associate at 29 and then founding RMS Fashions Inc.

According to Observer, her company purchases excess inventory and resells it to discount stores.

Ramona is also a founder of True Faith Jewelry, a company she founded with her ex-husband Mario. The long list of businesses that she owns does not end there. She has her own jewelry collection called “The Ramona Singer collection for HSN,” which features jewelry that looks like estate pieces.

In addition to everything else she does, Ramona teamed up with a plastic surgeon to develop a low-maintenance, easy-to-use anti-aging skincare serum.

“I’m not telling you my age,” said Ms. Singer. “But I know I look young for my age. Does my skin look good? I do a little Botox, I admit that. Why not? I want to look young for as long as I can naturally without surgery.”

In 2015, Ramona became an author, publishing her first memoir, “Life on the Ramona Coaster,” about her dysfunctional childhood, her parents’ abusive relationship, and the events surrounding the collapse of her marriage.

Ramona has also been deemed a success in the Real estate business. According to Bravo, in 2018, she listed her Upper East Side apartment for $4.995 million and listed her Hamptons house as a rental for $165,000 a month.

Ramona has proved to be far from what the title, Real Housewives, suggests. Instead of spending most of her time at home, she seems more interested in grinding her own way to millions, debunking the show’s narrative of the homemaker-golddigger.