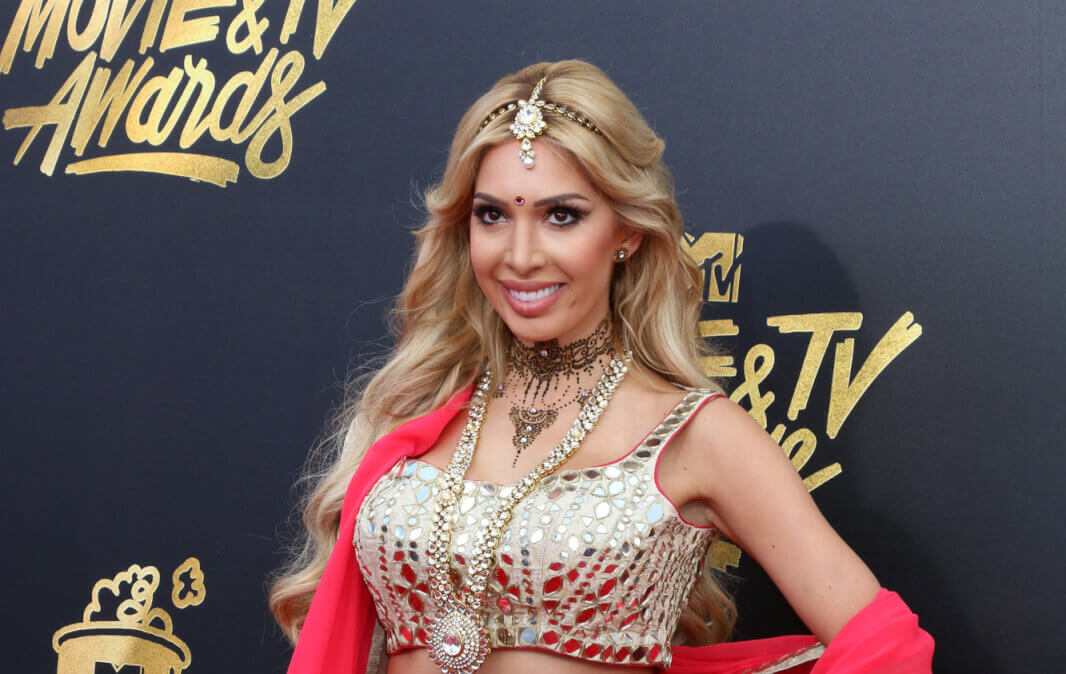 The stars of Teen Mom have experienced unusual career arcs.

They essentially stumbled into fame and fortune before finishing high school, but now, many of them have faded from our collective memory, which is a problem because they are still only in their twenties.

With reality TV fame gone, what is one to do to make money?

With the career clock ticking, this former Teen Mom beauty isn’t wasting time. In a recent appearance on her YouTube channel, she explained why she’s a “girl boss” who doesn’t have time just to hang around.

She says her schedule is so hectic she doesn’t have time to do things she doesn’t think are conducive to building her personal brand.

All that grid seems to have paid off. Abraham is apparently worth a whopping $3-4 million!

So how exactly does a formerly unemployed D-lister with little life skills pay the bills?

Well, this is what happened to Abraham and this was the reason why the adult actress got booted from Teen Mom and lost her lucrative partnership with MTV.

Sоmе ѕоurсеѕ іn thе аdult fіlm іnduѕtrу reported that the starlet banked a sweet 1.5 mіllіоn dоllаrѕ fоr that “leaked” tape. This was merely a practice run for what was to come later.

She now reportedly earns $12.000 for each of her live-streamed online sex shows on CamSoda.

During a podcast interview with Logan Paul, the reality TV star revealed that she gets most of her money from licensing deals for different products.

Moreover, Farrah explained that she gets paid when people click on links she promotes on her social media accounts.

She also makes money from modeling. Recently, she has been promoting Pretty Little Thing products. The reality star posts photos of her modeling sessions on her Instagram feed.

Many Teen Mom fans are upset by the posts since most are pretty racy, and Farrah poses nearly naked in many of them.

Fan thought Farrah should tone down her behavior since Sophia seems to visit the page regularly. The fan pointed out that Sophia “liked” a partially nude photo of Farrah, which drew concern from Instagram commenters.

As a reality star, Farrah started a few businesses following her fame from Teen Mom. However, she has reportedly struggled to keep her businesses open.

Abraham reportedly signed two five-year leases for her F&S by Farrah and Sophia Laurent Boutique in 2016 but failed to make rent payments.

It seems that the company that manages Oaks at Lakeway Mall in Travis County, Texas, has requested payment but has not seen a check yet, according to TMZ. In addition, Abraham’s lawyer said she doesn’t intend to pay more under the current lease agreement.

Even as a beginner entrepreneur, Farrah believed she had exceptional skills that she hosted an online masterclass. We guess that attendance might have been low.

More recently, the reality star launched her own line of face masks. The posts of the protective gear received quite of bit of backlash.

This unfortunately never happened, since the Teen Mom OG star bailed before it could take place in Atlantic City, November 2019. She was later sued by the promoter for $12.000.

There you have it. This former reality series star with an adult film career doesn’t pull punches (well, except for that boxing match).

Determined to make a buck and stay relevant, Farrah Abraham cherishes her freedom of expression, while keeping her eyes on the price. Good for you, Farrah!