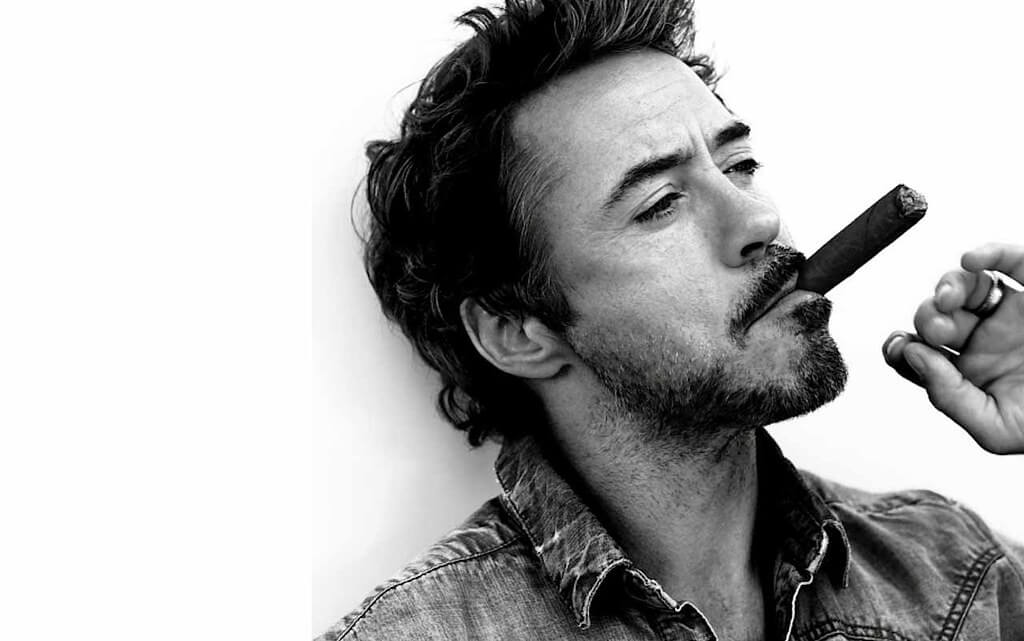 The average citizen probably finds it difficult to imagine what it must feel like to be in the public eye at all times. When every step one takes is monitored, observed and scrutinized, life can get out of hand easily. Add a narcissistic, attention-seeking personality and you’ve got the perfect mix for disaster.

In addition, stars obviously also have to struggle with private problems such as hardship, self-doubt or relationship crises.

Alcohol is a simple way of shielding oneself from these problems or at least to numb one’s senses temporarily. Famously, stars like Robyn Williams or Billy Joel couldn’t resist the occasional drink or two.

But there are also celebrities who have completely renounced alcohol. Some stars don’t drink for health reasons, others simply don’t enjoy drinking and still, others have struggled with addiction in the past.

Read on to find out who abstains from alcohol in Hollywood!

Blake Lively goes through her exciting life without alcohol and the pretty blonde has never tried drugs. In an interview, she once said that she simply didn’t feel the need to be intoxicated.

“I don’t really like the taste of alcohol because I generally don’t drink. But I always cook with a lot of alcohol. That gives the very special kick, a rich, heavy basis and takes the sweetness,” enthused the former Gossip Girl star.

Gerard Butler is a popular Hollywood actor today, but things haven’t always been peachy for him.

He started early to numb his worries with alcohol.
From a 16-year-old, ready to conquer the world, he developed in to a 22-year-old, who wouldn’t have cared if he had died in his sleep.

When he was 27 years old, the then attorney was finally fired from his job because of his massive alcohol problem.

Today he says that this was the best thing that could happen to him. The experience had a profound effect and made him get his life back together. He hasn’t touched a drop of alcohol since.

He is known as a buff stripper from ‘Magic Mike’ or as a werewolf from the series ‘True Blood’. What many don’t know – the actor had a serious alcohol problem in his 20s.

Back then, he managed to overcome his addiction and became dry, but the fight never stops. Staying abstinent requires a lot of discipline and strong self-control. Today Joe probably gets support from his wife Sofia Vergara.

It’s hard to believe, but ‘Harry Potter’-star Daniel Radcliffe already had to fight alcohol problems as a teenager. The sudden fame he had at a young age kept him under constant scrutiny by the public. Daniel had always been the low-key type and alcohol helped him overcome his shyness.

When he showed up drunk on the ‘Harry Potter’ set several times, he knew he had to change something. Today he has won the battle against alcohol addiction and has been dry for several years.

“Video Games” singer Lana Del Rey was already addicted to alcohol at the age of 15. By age 21, she had successfully conquered the addiction.

However, that period of her life still has an influence on the singer’s songs today. “Sometimes, when I write about my feelings, I write about how I felt when I was totally drunk,” says Lana Del Rey in an interview with the US magazine “Nylon”. It felt “pretty good” at the time, until finally the point came where alcohol was no longer an option.

“Thinking about never drinking again was very scary,” recalls Lana Del Rey. But when the singer finally got over her drinking habit, it wasn’t so hard anymore, “because all those miracles started happening for me, showing me that I was on the right track.”

Rapper Macklemore was a drug and alcohol addict for many years. This even negatively affected his music, as he admits today. It wasn’t until he learned of his girlfriend’s pregnancy that he decided to get clean and dry for the baby. He asked himself whether he wanted to live his life right or just escape, and decided to be there for his family.

Kim Kardashian has never been a big fan of alcohol – not even during her teenage years. She just doesn’t like it, so it’s still not hard for her to do without alcoholic beverages. By the way, this also helps her to keep her slim line, as she revealed in an interview.

Hollywood star Ewan McGregor came into contact with alcohol as a young boy in his Scottish hometown Perth. Years later he had become such an excessive drinker that he realized at the age of 29 that things couldn’t go on like this. He sought help, started therapy and also joined the Alcoholics Anonymous.

Ewan concentrated fully on his work again and managed to stay dry. Today he no longer drinks alcohol because he wants to be a role model for his four children. But also because a life without alcohol is a better life for him.

In his first interview after the separation from Angelina Jolie, Brad Pitt shocked the world with a confession that he had been addicted to alcohol.

Since college, there has never been a day when he hasn’t consumed either marijuana, cigarettes or alcohol. When he began planning a family, he withdrew from consumption altogether.

After his separation from Angelina Jolie, however, he took refuge in alcohol again and drinking became a serious problem.

According to his own statements, he has got his addiction under control through therapy and is now dry.

Rapper Eminem already confessed to alcohol consumption as a teenager. He admitted that he had mixed drinks with prescription drugs and had been admitted to an addiction clinic several times in the course of his life.

In April 2018, the world star posted a photo to Instagram, proudly holding his 10-year stamp of Alcoholics Anonymous into the camera. After several relapses, Eminem has made it and hopefully inspires other addicts with this achievement.

Iron Man actor Robert Downey Jr. has an incredible history of drugs and alcohol. He smoked his first joint as a child – together with his parents! Only when he used to take drugs with his father did he feel close to him.

“There was always a lot of weed and cocaine. When my father and I used drugs together, it was as if he was expressing his love for me in the only way he knew”.

What followed was a life marked by drug and alcohol addiction.

Several rehab stints were necessary for Robert to make the jump, but he finally succeeded. Today, he is clean and dry.

Hollywood star Bradley Cooper had to struggle with serious self-doubt at the beginning of his career. He tried to put the negative feelings aside with alcohol and got deeper and deeper into a spiral of destruction. Today, he says about that time that his life would have been completely ruined if he had continued like this.

At the age of 29 he made the jump and got dry. Since then, Bradley has never taken another drop of alcohol. 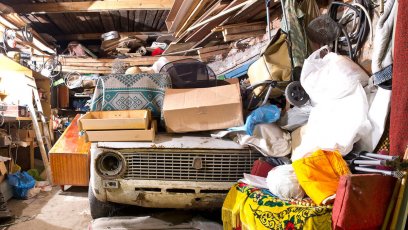 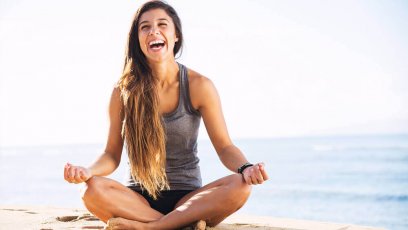 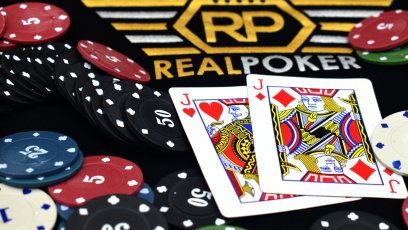 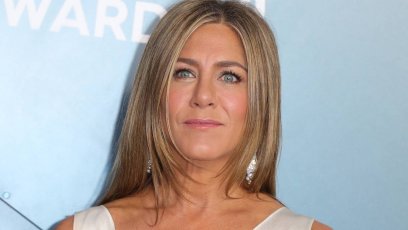 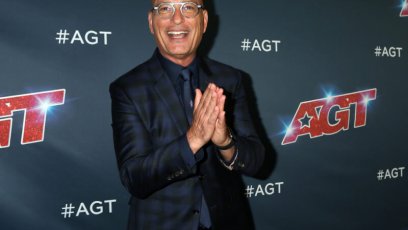 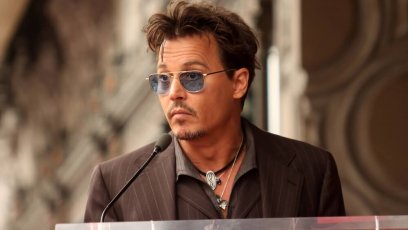 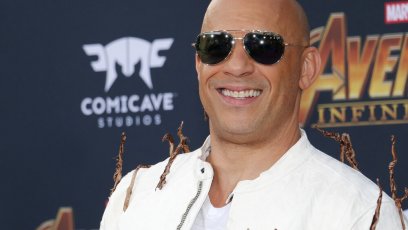 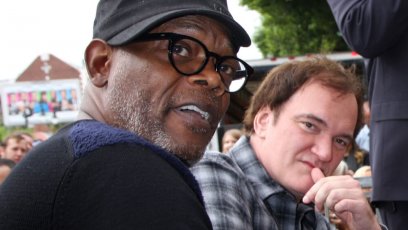