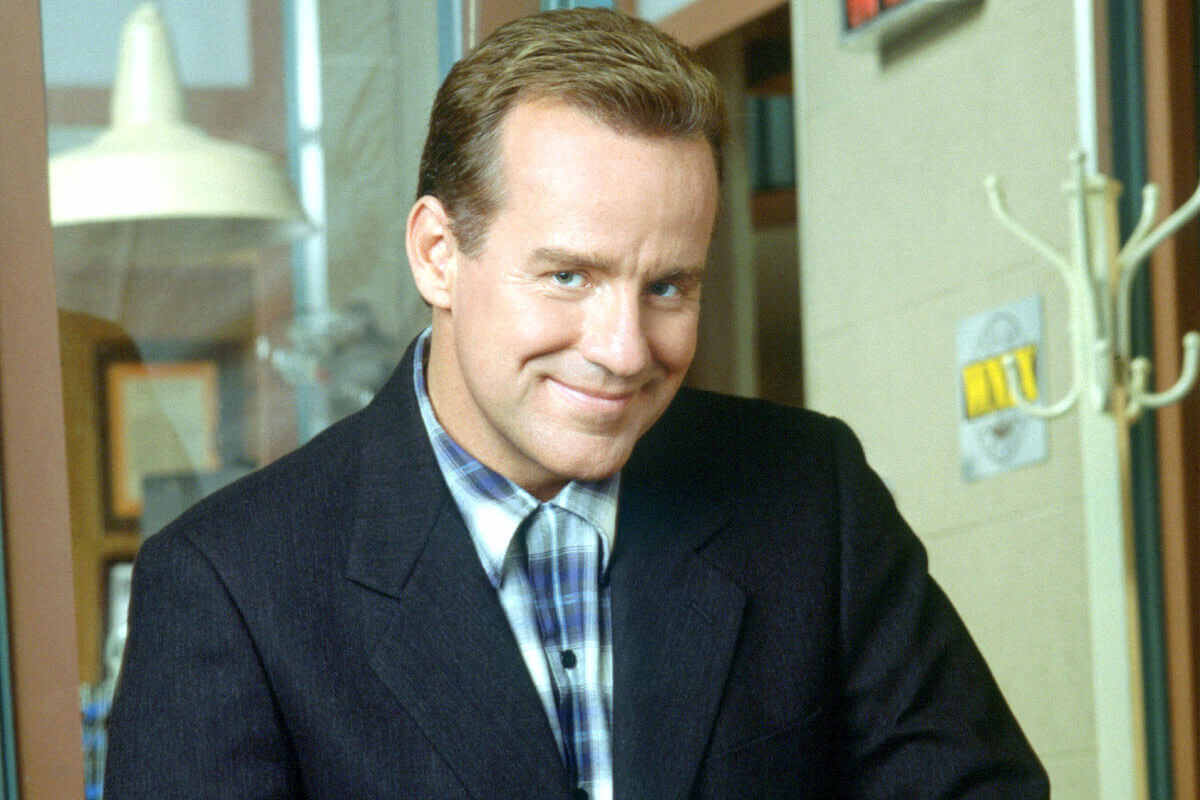 The late Phil Hartman was a man of many talents, stunning the 90s Canadian-American entertainment industry with his spectacular acting and screenwriter skills.

Phil was also a comedian and a graphic designer. After graduating with a bachelor’s degree in visual arts from California State University in Northridge, the star took on album design jobs for brands such as America and Poco.

He later joined The Groundlings, a comedy group that cultivated Paul Reuben’s character Pee-wee America. He also co-wrote Pee-wee’s Big Adventure and was part of the cast of Pee-wee’s Playhouse.

While all the above achievements were great, Phil’s work in Saturday Night Live (SNL) catapulted him to fame. The actor’s impression saw him gain massive recognition and a nickname “Glue” for his extraordinary ability to keep the bond of the show’s cast tight.

Hartman was a part of SNL for eight seasons, during which he got a Primetime award. He only left in 1994 to take on a role as Bill McNeal in News Radio, a popular sitcom from the mid-90s. Phil also worked as a voice-over artist for several films such as The Simpsons, Jingle All The Way, Houseguest, and Sgt.Biiko.

Philip Hartman was such a sweet and charming soul. He touched many with his kindness and love for all. Sadly, the comedian’s life was cut short in a profoundly tragic manner.

It was one night in his Encino home in 1998, when his wife, Brynn, pulled a gun on him and killed him. She then pointed the gun at her head and committed suicide.

What’s more heartbreaking is the fact that the couple’s two kids, Sean (9) and Birgen (6), were sleeping at home throughout the entire ordeal.

According to an autopsy report filed by the police, a neighbor dialed 911 to report gunshot sounds from the house. Police officers responded and hurried to the scene. Upon arriving there, Sean was hurrying out the main door. At that point, Brynn hadn’t killed herself yet.

The officers pleaded with her from the outside, asking her to leave her bedroom and surrender to police custody. They weren’t able to get to her.

As soon as the officers opened the door to get Birgen, a gunshot sound was heard coming from the couple’s bedroom. The officers found the star’s wife motionless.

As soon as the news broke out that his wife had murdered Phil, America and Canada were in shock. His colleagues have since spoken to media houses, saying that no one saw it coming.

“Phil was certainly the last guy you’d expect to read about in splashy headlines early in the morning… He was a regular person, loved by all the people he worked with,” one tribute read.

It turns out that Hartman had a troubled marriage with Brynn, mainly because of her drug use. There are also domestic violence reports and the comedian’s absence from home for long periods.

What Happened To His Children?

Whether you are a parent or not, you will want to know what happened to the poor kids who became orphans unexpectedly in 1998 at such a young age. After the murder-suicide, Sean and Birgen went to stay with John Hartman (Phil’s brother).

However, this only lasted for a while as the kids later went to permanently live with Brynn’s sister Katharine and her husband Mike Wright, who lived in Wisconsin at the time.

Phil’s family was not okay with allowing the kids to be brought up by the murderer’s family, but John convinced them. Kate and Mike don’t have kids of their own, and so they were glad to adopt the kids.

The court made them legal parents who went ahead and changed the kid’s different names to protect their identity. They also raised them away from the media’s prying eyes, first in Wisconsin then later in Minnesota.

Sean is now 31 years old and is a budding artist and musician. He resides in Oakland, California. Birgen, on the other hand, is 28 and is a Minnesota University graduate in Journalism and Communication. She recently got married to her soul mate in Italy. Both kids are pretty much quiet on social media, save for Birgen’s sporadic updates on social, especially during her parent’s anniversaries.

She also made an appearance during SNL’s 40th anniversary to honor her father along with others and thanked everyone for being there.

Despite losing both parents in an ill-fated ordeal, Phil Hartman’s kids seem to be doing okay. The family truly embraced them and gave them a normal childhood. Now, their lives are pretty okay. Fans couldn’t be happier about this.