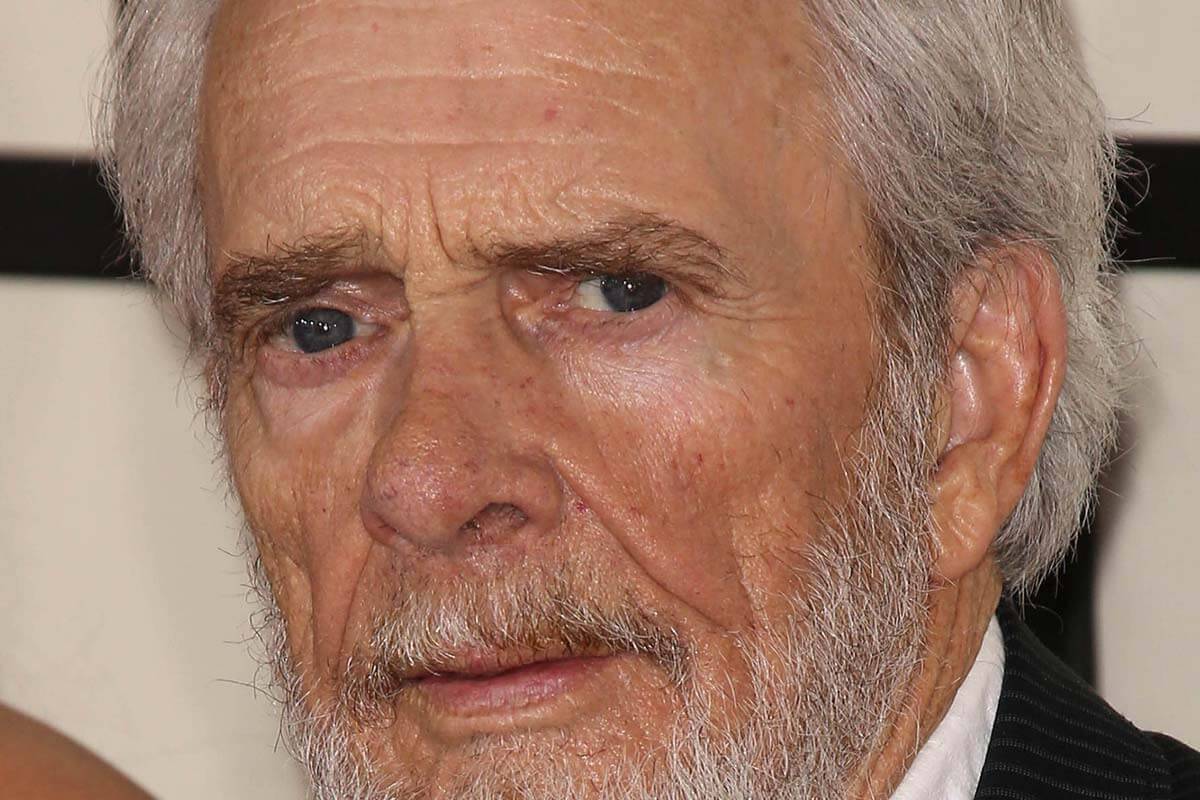 There are several country music greats, but none has been more stylistically versatile as Merle Haggard. The Oildale, Carlifornia-native, had a tough upbringing, but music was his saving grace.

With a career spanning more than 50 years, Haggard had probably seen and done it all. From getting incarcerated to receiving a presidential pardon, going through multiple divorces, battling with drugs and alcoholism that almost ruined his career, to bravely bearing a life-threatening illness, the Working Man Blues crooner went through a lot.

If you are curious about what happened to Merle Haggard, you’ve come to the right place. Here’s everything you need to know about the life and times of Merle Haggard.

Merle Haggard Had A Troubled Upbringing

As successful of a country legend as he was, no one would believe that Merle Haggard had a checkered criminal past that almost cost him his life.

The singer’s problems began as a young boy. Merle Ronald Haggard was born into a relatively low-income family that survived the depression. His parents, James Francis Haggard and Flossie Mae, migrated from Oklahoma and settled in Oildale, California, where they raised their family.

Haggard’s dad was the primary breadwinner, so his sudden passing was a blow to the family, forcing his mother to get work as a bookkeeper to sustain her family. James ‘Jim’ Haggard died in 1946 of a stroke resulting from a brain hemorrhage, and his death greatly affected Merle.

While Flossie was away working, young Merle was out getting into trouble committing petty crimes.

By age 21, he had already been to two reform schools from which he ran away, worked as a manual laborer, ran away from home, and started a family of his own. Merle had also been to prison a dozen times, from where he also escaped.

Why Was Merle Haggard Jailed?

Haggard’s criminal behavior landed him in serious problems. In 1957, he and a friend attempted to rob a Bakersfield restaurant. He escaped from the scene only for a police officer to apprehend him a few blocks away, bringing him to a local Bakersfield jail.

As usual, Haggar escaped from jail but was rearrested soon as he got home. Frustrated with his string of petty crimes and prison escapes, a judge sentenced Merle to 15 years at the San Quentin Maximum Prison.

Solitary confinement and seeing his cellmates executed encouraged Merle to reform. He was awarded parole after two and a half years of good behavior, effectively leaving prison in 1960.

Merle Received A Pardon For His Criminal Past

Even after leaving prison, Merle still had a criminal record, as his career in country music took off. The many bad choices he made in the past made it difficult for him to travel outside the country without declaring he was a convicted criminal.

But, Haggard’s fortunes changed when then California Governor Ronald Reagan gave him a criminal pardon, officially clearing the country singer of his past crimes.

According to Merle, there were two very important days in his life. The first was when his father died, and the second was on March 14, 1972, when Governor Reagan pardoned him.

His family and close friends were working behind the scenes to get Merle the pardon, but they never told him about their plans until it really happened. As you can imagine, the country icon was ecstatic, to say the least.

“Reagan was kind enough to review my case and pardon me. He did not have to do that, but he did it,” Merle said at the time.

No doubt being a celebrity played a role in getting the pardon. But, Merle did commit to changing his behavior when he was released from San Quentin and stayed away from petty crime as much as he could.

Besides, if looked at objectively, Haggard did not have proper legal representation, and his punishment was disproportionate to his petty crimes.

“My case was reexamined, and it was found that due process was not followed in convicting me. Also, because I was poor, I did not have proper legal representation,” the famous country singer explained.

Ten years after the pardon, in 1982, Merle Haggard met President Ronald Reagan in person when he was invited to Reagan’s Sierra Grande Ranch, California.

His Music Career Stalled When He Joined Curb Records

In  1985, Merle Haggard released one of his last big hits, Kern River, while he was signed to Epic Records, a subsidiary of Columbia Records. Feeling neglected by Epic, he bought out his contract and joined Curb Records, an independent label.

According to country music historians, joining Curb Records was the beginning of the end of Merle’s music career. Soon after signing to Curb in 1990, the record company released Merle’s Me, and Crippled Soldier Give A Damn. The patriotic song was supposed to reignite Merle’s career, but the plan fell flat on its face.

Curb didn’t do much in the way of promoting the song or the crooner’s debut album, Blue Jungle. The album achieved a measly position 47 on the country charts and was a complete fail. By this time, Merle, one of the most successful country music singers, had no money, having bought out his contract with Epic.

Speaking to the media, the Sing Me Back Home singer said, “He (Mike Curb) did not do anything to promote my records. He instead focused on younger acts like Tim McGraw and LeAnn Rimes.”

Everyone agrees that Merle’s Hall of Fame career went down the drain by joining Curb Records.

Merle Haggard died on April 6, 2006, at his California Palo Cedro Ranch, leaving a big gap in the country music scene.

Haggard had been sickly for a long time, at some point suffering clogged arteries for which he received an angioplasty procedure to unblock the blood vessels. Later, the country singer was diagnosed with lung cancer and had part of his lungs removed.

Still, the country star bounced back and continued touring and producing music until shortly before his death.

Unfortunately, the country music star fell sick again and canceled several tours. He was admitted to a hospital where doctors diagnosed him with double pneumonia.

Celebrities from the country music industry paid tribute to the Lonesome Fugitive singer. His close friend and country legend, Willie Nelson, said he would miss his friend and brother.

Toby Keith honored Merle as the greatest country singer-songwriter of his lifetime. Many other celebrities honored Merle Haggard and his legacy too.

All in all, Merle Haggard had a pretty eventful life. A lot happened to this great country musician in his childhood, and things didn’t get better in his young adult years. Lucky for him and his fans, he made a comeback and chose to focus on producing great country hits.

This doesn’t mean that Haggard’s life turned out perfectly after his turnaround, but at least he left a legacy few can surpass.