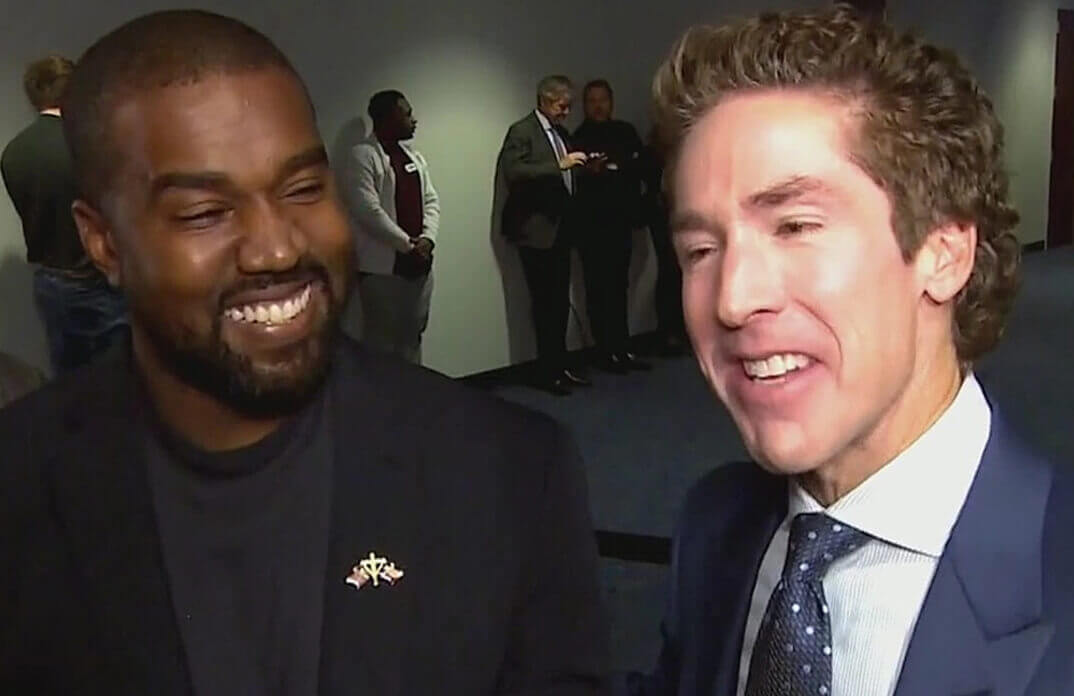 Does a mega white smile, curly hair, smooth southern drawl, megachurch pastor ring a bell? If so, you know we were alluding to none other than Joel Osteen. Osteen is an American televangelist known to deliver uplifting sermons to his millions of followers at Lakewood church.

While many consider his teachings to be the gospel, some view Joel as a controversial pastor who has received hate for numerous reasons over the years.

His recent controversy surrounds teaming up with rapper Kanye West who could easily take the crown for the music industry’s most controversial commentator.

They are more than just a tag team. Several questions remain about their friendship, which has left many people puzzled. Here we break down why Joel Osteen and Kanye West’s friendship has been highly talked about.

How Did Kanye West and Joel Osteen Meet?

Joel Osteen and Kanye West have only been seen publically together a couple of times now, but we already get the impression their bond, or at least their reasons for forming a friendship, are quite strong.

So how did they meet, and what would Joel Osteen and Kanye West share in common? Well, as fans might know, Kanye has had a turn of events in the past few years following a mental breakdown and has rekindled his relationship with Christianity.

The Rapper marked his restoration in faith with an eleven-track gospel album and the formation of a traveling church choir called ‘Sunday Service.’

Driven by his quest in faith, Kanye West texted the megachurch pastor – which prompted conversation and eventually friendship. Osteen recalled his first meeting with Kanye in an interview on Good Morning America. “He asked me for advice because this world is new to him,” said Osteen. “I just shared it — share with him just to — you know, to keep God in the first place and keep listening to his heart.”

Joel added that forming a friendship with Kanye felt just right. “I’m a believer in people. I found him to be very genuine and just — a fantastic person,” he said.

Around the time which their first conversation took place, Kanye was due to attend an event in Houston. The Lakewood pastor thought it would be a great opportunity to have him visit the family church. The meet-up signified the first of many more collaborations – and also a large serving of controversy.

Kanye West, who was invited to Lakewood church to open up about his spiritual journey and to perform to congregants, received a record of over 7 million views to that televised service.

But it was not just the substantial viewership, Kanye and his gospel choir bringing the roof down with their performance, or the touching sermon that had people talking. Both Kanye and Joel had some rather peculiar things to say that left some viewers suspicious of their friendship.

In his signature “stream of consciousness” style, Kanye commented on the progression of his faith journey. But with insensitively placed words, the mega-hit star was accused of fuelling his agenda. Firstly, he immensely praised himself ( maybe a little more than he did the Lord).

Kanye West also made some eyebrow-raising claims stating that the “devil stole all the good artists,” making them fall into the loop of the mischievous fame mentality and acquiring material wealth.

Kanye West proclaimed that he is an artist who will no longer be falling into the devil’s trap stating, “Jesus has won the victory — I told you about my arrogance and cockiness already. Now the greatest artist that God has ever created is now working for him.”

It was not just Kanye’s claims that seemed bold. Kanye, who was gushing over and defending Joel Osteen on stage during the morning service, received commentary from the megachurch pastor that had people suggesting something suspicious was taking place between the two.

Osteen said while laughing, “When you’ve got Kanye defending you, you’ve made it, man.”

Although their theatrics deemed a little overboard, we can see the Lakewood crowd appreciated the presence of Kanye West’s ‘Sunday Service’ choir – which has come to be a cultural phenomenon with their gospel songs since their debut.

Not the First Time the Pair Received Backlash

A recent event at the Lakewood church which saw Kanye West and Joel Osteen double host a service – spiraled a whole fresh cup of criticism.

Footage shared by Kim Kardashian West showed the two, amongst Kanye’s “Sunday Service” choir, supposedly walking on water – an illusion meant to refer to a miracle penned in the bible.

For Joel and Kanye detractors, this was not an applaudable moment. As Complex analyses, Many people seemed to have interpreted the two actions as instead of preaching of God. They might have been denoting to be God. So much for their attempts to turn heads.

The two were set to make another appearance together at Joel’s Easter Sunday service; however, Kanye retracted from the special service in Harris county due to pandemic concerns.

We guess, if they do collaborate again in the future, Kanye and Joel would need to conduct themselves a little more subtle.

Undeniably, the Lakewood church televangelist has gained popularity and adoration for his charisma and messages of hope. He and his wife and co-pastor Victoria Osteen have spent a decade preaching to their diverse congregation. However, sentiments relating to his preaching have landed him in trouble over the years.

This notion is often associated with tithing, a practice where churchgoers give part of their earnings to the church. Joel’s message is received as an implication that only those followers who are devout and tithe well will receive prosperity.

In addition to that, when hurricane Harvey plagued Houston in 2017, Joel refused to open the doors to his 606 000 square foot church to people who were displaced. Joel eventually sheltered a few people after widespread criticism for not being initially abrupt to aid.

Recently, Osteen has been amidst claims of using his relationship with Kanye to illude progressiveness regarding race. According to Highsnobiety, Joel might have used Kanye to convince his detractors that he mingles around black people, especially those who may have had previous mental health issues.

From masses claiming Osteem pursued a relationship with Kanye, a black rapper, to show his unity with black people or Kanye jumping on a match made in marketing heaven, only time may be able to refute public claims and validate their friendship. 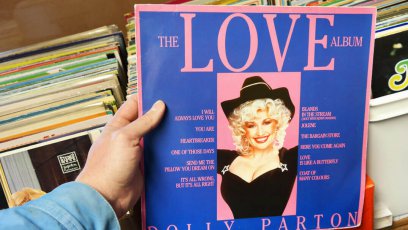 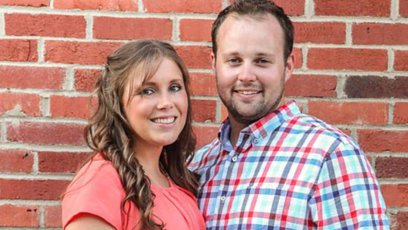 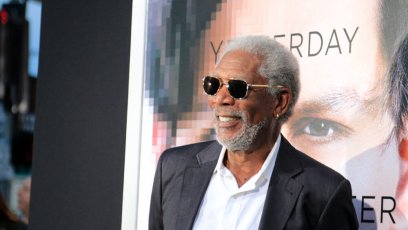 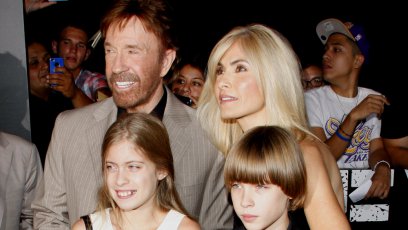