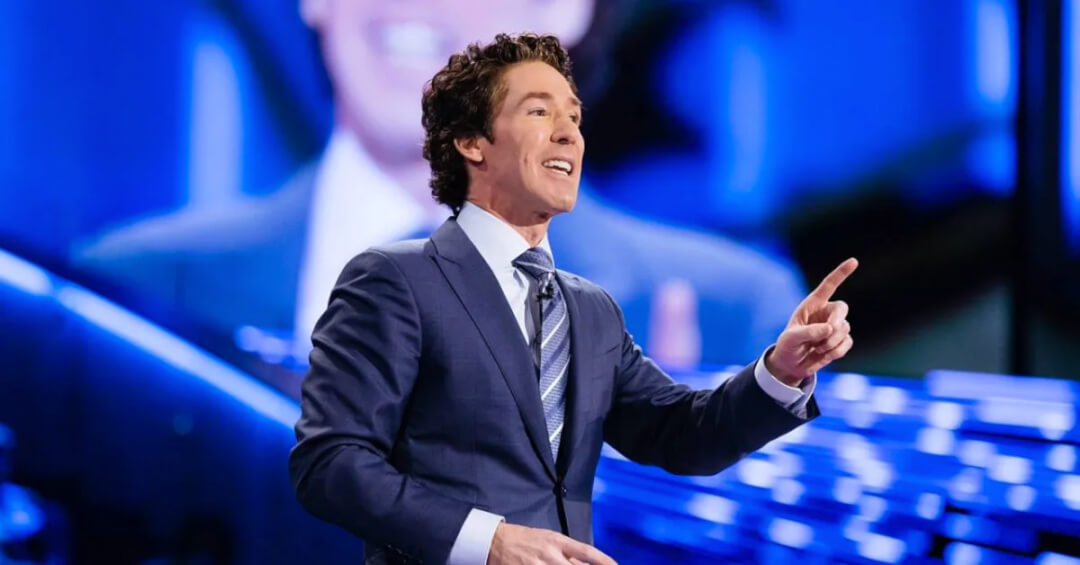 Very few people have mastered the art of pulling crowds with words. The American Joel Osteen is arguably one of them. His message of hope, brotherhood, unity, kindness, and love resonates with millions of people around the world. Whether you listen to his sermons, attend his conferences, or simply read one of his books, you can’t help but connect with the guy (at least most people do).

As the senior pastor of the Houston-based Lakewood Church, Joel must be doing something right. He has managed to grow his church to become the largest church in the United States. This doesn’t happen by luck. The charming and charismatic religious leader is passionate, ambitious, and relentless.

Before 1999, Osteen was just a preacher’s kid who kept to behind the scenes roles in his father’s Houston church. John Osteen (Joel’s dad) founded Lakewood Church in 1959 and run it for forty years until his demise in 1999.

He realized his boy was a crowd puller and a natural leader. Unfortunately, any attempt to push Joel to take to the pulpit and preach fell on deaf ears. However, when daddy went to be with the Lord, Joel was forced to come out of the shadows.

Within a year of his dad’s passing, he had become the senior pastor of Lakewood Church. Over the course of twenty years, Joel set up the church’s television program and produced his dad’s sermons. The beloved American pastor has also managed to grow his congregation from 5,000 to 50,000 over the course of many years.

Joel Osteen graduated from Humble High School in 1981. He attended Oral Roberts University, Tulsa, Oklahoma, to study radio and television communication. But, Osteen did not graduate. The American televangelist has been open about the fact that he has never received a degree from a theology school and preaches from his own interpretation of the Bible.

Over the years, Osteen has risen to worldwide fame. He and his family have shared an Easter breakfast with President Barack Obama at the White House. He was recognized as among the 10 Most Fascinating People on Barbara Walters’s list.

How Much Money Does Osteen Make?

With that much success in church ministry, you bet Joel has a fat bank account. According to the U.S. Bureau Labor of Statistics, the beloved pastor earns around $48,990 every year. Celebrity Net Worth estimates his net worth to be $60 million. This is the kind of money many of us can only dream about.

Thanks to this financial success, Joel, his wife Victoria Osteen, and their two children now live in a posh $10.5 million house in Texas, which he purchased in 2010. The home in the posh Housten suburb, called “River Oaks” stands at 17,000 square feet, boasts six bedrooms, five fireplaces, six bathrooms, three elevators, a luxurious pool, and a one-bedroom guest house.

Prior to acquiring this Texas home, the family already owned another house worth $2.9 million. Pastor Joel Osteen firmly believes in prosperity and is often candid about his beliefs about living large. He insists that God’s will is for all to be winners in the area of finance – a conviction that is best described by the term “prosperity gospel”.

Prior to acquiring this home, the family already owned another house worth $2.9 million. Pastor Joel Osteen firmly believes in prosperity and is often candid about his beliefs of living large. He insists that God’s will is for all to be winners in the area of finance.

A few years back, Joel Osteen used to bag a $200,000 check from the church as a salary every year. Well, the man of the cloth has since turned down the pay.

While speaking to The Christian Post in 2013, Joel said he doesn’t do what he does for money but to spread the message of hope in Jesus Christ. “Being a public image, people think you do what you do for the money. It was necessary for Victoria and I to make the point and remind everyone that we do this for other reasons rather than money. Thankfully, God has blessed us in many other ways.” He said.

So Just How Does Joel Osteen Make His Money?

Joel Osteen’s wealth primarily comes from book sales. The successful televangelist has authored a total of 14 books most of which are best sellers. “Your Best Life Now: 7 Steps to Living at Your Full Potential” rose to become the number one Self Help Best Seller and maintained the spot for more than 200 weeks, selling more than a million copies. Others such as “You Can, You Will” and “Become a Better You” have garnered massive success over the years as well. 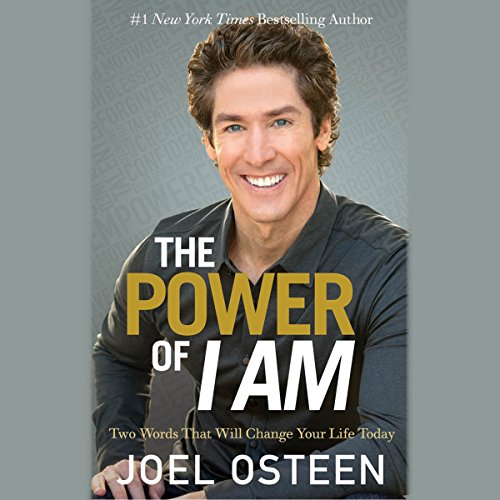 Besides making a pretty penny from books, Joel also brings in huge checks from his myriad speaking engagements across America and the rest of the world. According to All American Speakers, the man of God brings in $100,000 – $200,000 from this source alone.

Although a sought-after speaker, Osteen generally steers clear speaking on controversial issues such as gay marriage, politics, and abortion.

In addition to having weekly congregants upwards of 50,000, Pastor Joel Osteen’s programs are viewed worldwide. His sermons are broadcast on major television networks. Lakewood’s Church’s YouTube channel has massive viewership. These are real opportunities for a service to go commercial. It’s not clear if Joel benefits from this income opportunity, but chances are he does.

In the face of the COVID-19 pandemic, Lakewood Church stopped the in-person services. In October 2020, the church did reopen but only at 25 percent capacity.

All in all, it is estimated that Osteen’s book sales, public speaking engagements, radio show, and church collection generate him more than $70 million per year. By any estimate, Joel Osteen’s net worth is anywhere between $50 and $100 million. Still, it could be more given that there isn’t so much information out there about what this popular preacher earns from all his sources of income combined.

The idea of men of cloth having material wealth doesn’t sit too well with many people. Serving God and living large don’t go hand in hand, according to them. This is why Joel Osteen and other ministers of the gospel with fat bank accounts and a lavish personal life have always received a major backlash for their wealth.

This criticism was further compounded when news emerged that an associate pastor at Osteen’s church had bought his wife a $200,000 Lamborghini Urus. Wow! How much do these people earn? And how do they get to hang out with celebrities like Kanye West?

Those who are against Joel, his church, and television ministry insist that prosperity gospel is misleading as it focuses on God’s abundant life rather than other core fundamentals of Christianity. The pastor has even been accused of asking the poor to give funds to the church to be blessed.

Others have claimed that the televangelist has turned the Bible into a self-improvement and self-help book. In 2017, the pastor received public scrutiny after refusing to help Hurricane Harvey victims, which had just devastated the region.

Osteen also received a lot of criticism for not opening up his massive church to offer shelter to displaced families following Hurricane Harvey in 2017, which caused severe flooding.

Joel Osteen is often at the center of criticism by the media, the public, and even other ministers and brothers in the faith. His prosperity gospel frequently ruffles feathers and his lavish lifestyle as a man of God screams hypocrisy.

However, the haters haven’t gotten to him as he still shines his light everywhere he goes. He uses a major percentage of his $60 million fortune for charity and ministry besides living an abundant life. Most importantly, his message reaches the masses—Christians and non-Christians—and is changing lives immensely.