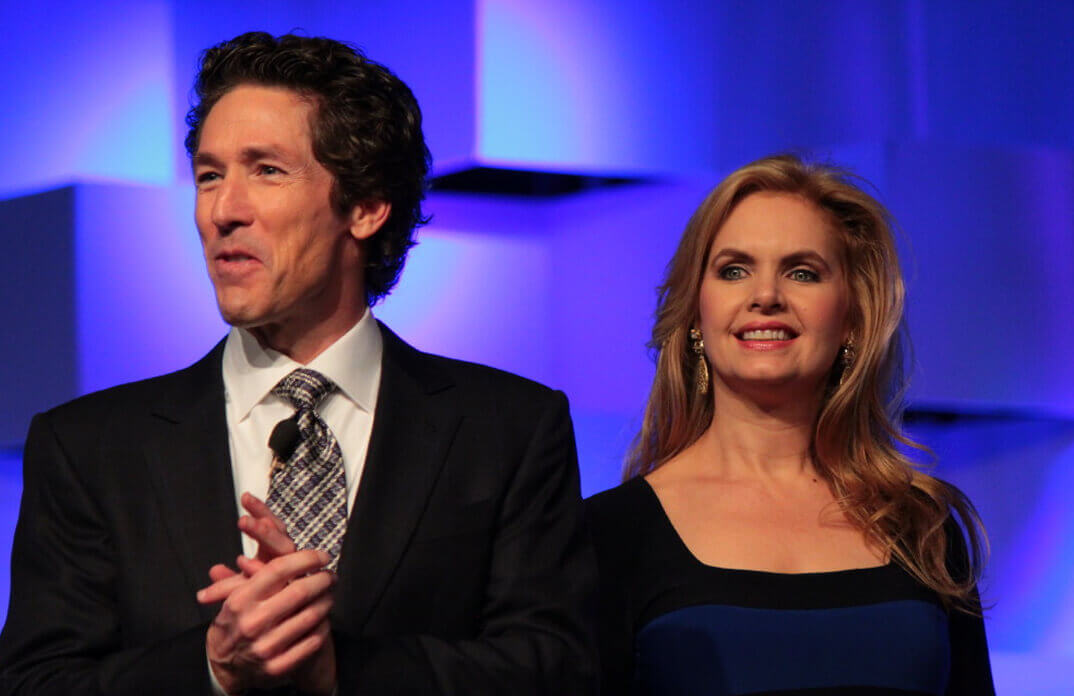 Celebrity Pastor Joel Osteen from Lakewood church is a televangelist who has attracted millions of followers. With great responsibility associated with his ministry, there has been a woman who’s helped alleviate the pressures. 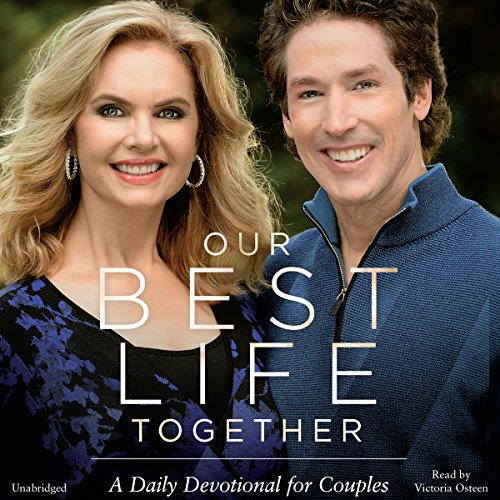 Victoria projects the life of a devoted Christian. She managed her role as spouse, mother, and co-pastor quite well, although implicated in a few controversies over the years.

As she would agree, there is no perfect human in the world, so why be bothered about a speck on her flawless image?

Here is all you need to know about Joel Osteen’s wife – Victoria Osteen.

Who is Victoria Osteen

In Houston, her father worked with the National Aeronautics and Space Administration. Victoria’s father – a mathematician by profession, served as a Deacon at the Church of Christ in a Houston suburb, while her mother, Georgine, taught Sunday School.

Victoria studied psychology at the University of Houston though she did not graduate there. She met Joel while attending the University, and after two years of dating, they got married.

In 1999, over a decade after Joel and Victoria got married, Joel’s father, Pastor John Osteen, passed away, leaving Joel to head his family church, Lakewood church. Integral to each church service, Victoria became co-pastor and sermoned to the 60,000 member congregation.

Joel and Victoria have two children who have taken up service at Lakewood Church. Jonathan Osteen delivers sermons to Lakewood Church’s youth group and is the lead vocalist of the Lakewood church band LYA, while Alexandra Osteen sings for the church band.

How did Victoria and Joel meet

Victoria comes from a Christian family and has always been involved in ministry one way or another. You would expect that Joel and Victoria met in ministry-related circumstances, but that was not the case. 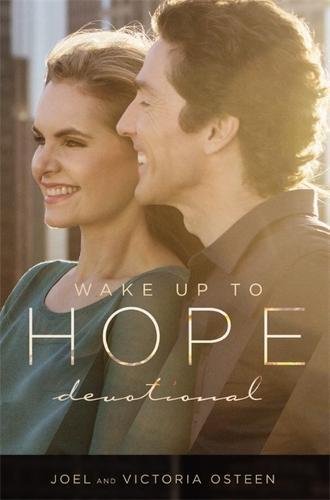 Did Victoria and Joel Osteen get a divorce?

Victoria and Joel’s rumored divorce has been topical for almost a year now.

Reports dating back to December 2020 claimed that the couple had divorced long ago, luring people into believing that they had a successful marriage. It turns out the rumor was untruthful.

Being part of the spotlight, the family’s personal lives are open to the public to scrutinize, and more often than not, the two are at the center of gossip and allegations.

Well, this is how the rumors started.

It all began when Joel Osteen posted a blog post in 2014 titled “Let Go of the Ashes. In his post, he wrote, “The enemy would love for you to spend your whole life sitting in the ashes, bitter over a relationship that didn’t work out … It’s time to turn those ashes loose. If you went through a divorce, let it go. God has somebody better in your future.”

For Christian conservatives, who enforce remaining obligated to the holy matrimony, his words did not sit well. Some speculated he spoke out of personal feelings, probably because his marriage was not doing all that great.

Nevertheless, this was not the first time that Joel sparked controversy surrounding his marriage. In an interview with Piers Morgan on CNN, he said, “Wives don’t look good for everybody else. Look good for your husband, too.” It seems a little personal, right?

His wife quickly quipped in the interview (trying to salvage what her husband just said) and stated, “Don’t wear that same old bathrobe you’ve been wearing for the last ten years. That’s what he meant. We all needed to be reminded, you know, that, ‘Hey, you know what? We do need to take that extra time.” Despite there not being a divorce, could there be trouble in paradise?

While Victoria is known for co-leading the family church and making appearances on television programs and radio to spread the ministry, she is an accomplished author. 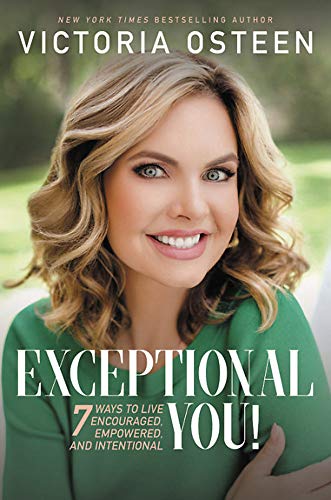 She published her first book in 2008 called ‘Love Your Life.’ Within a short time of being launched, Victoria’s first book was a huge success, ranking 2nd on the New York bestsellers list.

Her book was one of the largest productions by a US publisher in 2008, scoring more than 750 000 copies. Victoria has since authored children’s books and books about her successful marriage with Joel Osteen.

Victoria’s 2008 tantrum lands her in court

A temper tantrum during a flight from Houston to Vail, Colorado, landed Joel Osteen’s wife, Victoria in trouble with the law. Osteen, who had been upset over a stain on the armrest of her first-class seat – argued with flight attendants who turned physical, stated  ABC News.

Sharon Brown requested Victoria be legally viable to pay her medical expenses for counseling and other damages amounting to 10 % of the megachurch pastor’s net worth.

The woman known to inspire congregants in Houston’s largest congregation had to stand before a jury to decide if her actions towards the airport employee had legal implications.

After two hours of deliberation, the jury pool handed down a verdict of not guilty.

Despite a bit of controversy over the years, it is clear Victoria remains true to her purpose of helping her husband broadcast his Christian message to millions of people across the globe.