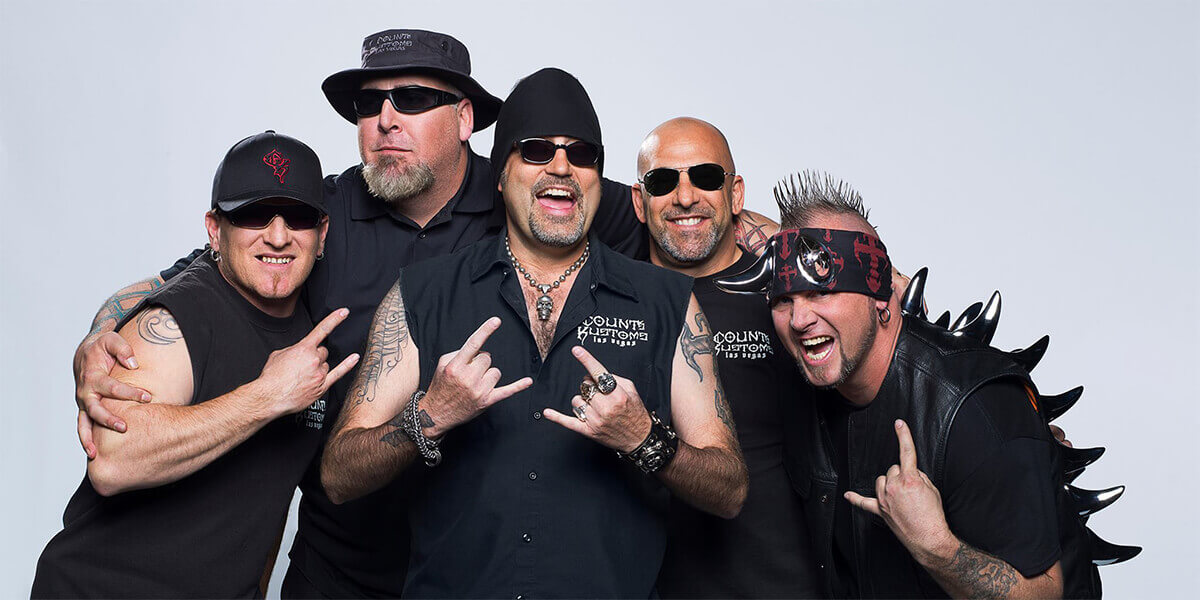 Since hitting the screens in 2012, Counting Cars has never stopped churning out content people love and appreciate.

Whether you are an average Joe, a gearhead, or something in between, you will find at least one exciting thing on the show. The team at Count’s Customs is an entertaining bunch. Even as they work on the most challenging projects, they make you glued to the screen.

Reality TV shows have always appealed to fans because it is real life. You have to love watching real people live authentic lives.

No offense to Arrow or Supergirl, but these are pure fantasies.

Granted, watching these superheroes save the world is so gripping, but you know it is unrealistic at the end of the day. Then again, they don’t claim to be reality television either. 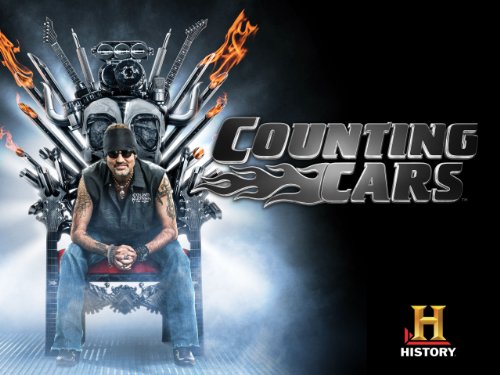 In today’s post, we will discuss whether our favorite car restorations show is real.

If you’ve watched a few episodes of Counting Cars, you probably know the answer to this question. Although the reality show is based on real people with real names and actual events, it is not 100% factual.

Honestly, very few reality TV shows these days are real in the first place. They have to show drama, tears, blood, and rivalries.

These are what make the shows enjoyable. Sadly, producers have to manipulate the natural flow of events to achieve this.

Imagine the Real Housewives of Atlanta without all the fights, disagreements, backbiting, and gossiping.

The program would have the worst ratings ever. It probably would have been off the air already.

Counting Cars also has a fake angle to it. The producers sometimes come up with scripts for the cast.

Most fans barely notice this, but you will not fail to see the craziness if you are keen enough.

To help you see the fakeness of Counting Cars, we will detail some of the obvious things from the show that leaves a lot to be desired.

One of the most recurring things on the reality show is the idea of Danny and the team buying cars off the street. In the shop scenes, the Count’s Customs crew, alongside the cameras, approach a random person and ask them to be their customer. 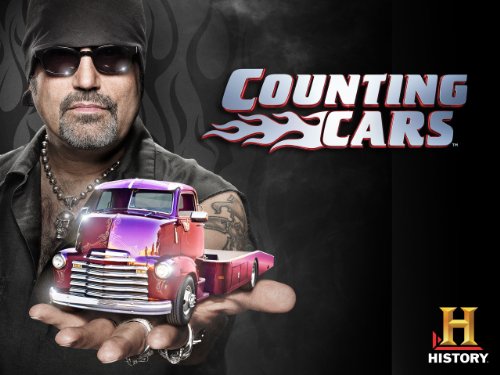 The team will then hand a lot of cash to the stranger in exchange for their vehicle. In a world filled with scammers, murders, thieves, and all sorts of evil people, the average Joe is always wary of strangers, much less those that approach with a huge camera crew.

This only means that the scenes are staged and scripted. Often, the business deal is done off-camera long before it is shot.

Under normal circumstances, a car restoration deal takes a while to strike. The actual negotiation can take forever. Not on Counting Cars.

In the show, the team at Count’s Customs strikes deals in a matter of minutes. This, too, is somewhat unrealistic. The negotiations happen off-camera. In most instances, the money offered is much higher than what fans are shown on TV.

Despite being a successful company, Count’s Customs crew, including Danny, complain that they are tight on company funds. After they are done restoring a car, you will catch them saying they made do with the little they had. This is purely an act for the camera.

For one, Danny himself is worth upwards of $13 million. He has other businesses apart from Count’s Customs. The rest of the team is also paid handsomely by the History Channel, so these people don’t have a problem with cash.

Origin Of The Cars

You don’t have to be an expert to know that Danny and his team tell lies as far as the origin of their cars is concerned. They are notorious for coming across abandoned cars in the worst conditions and bringing them to the shop.

If you take some time to find out where the cars originate from, you’d be shocked to learn that the stories told are not the truth.

Counting Cars’ timelines for builds is also incredibly wrong, almost all the time. On average, it takes an entire year to finish restoring only one car. Once in a while, the team works on it for six months or less, but one year is the safest best.

If you can recall, most projects fit within the half-hour log time frame from start to finish.

Even if the production crew tried their best to show everything within the small window, they just wouldn’t.

Ultimately, fans will not get the accurate picture on the shop floor ground; that is what it takes to restore a car, including the hard work that goes in, tools needed, the number of people working, and so on.

Counting Cars may appear raw and real, but many aspects of it are actually fake. From drama to hasty deals and unrealistic stories regarding the origin of the cars, the program is not 100% real.

Lucky for you, many aspects of it are genuine. Stick to those for now.