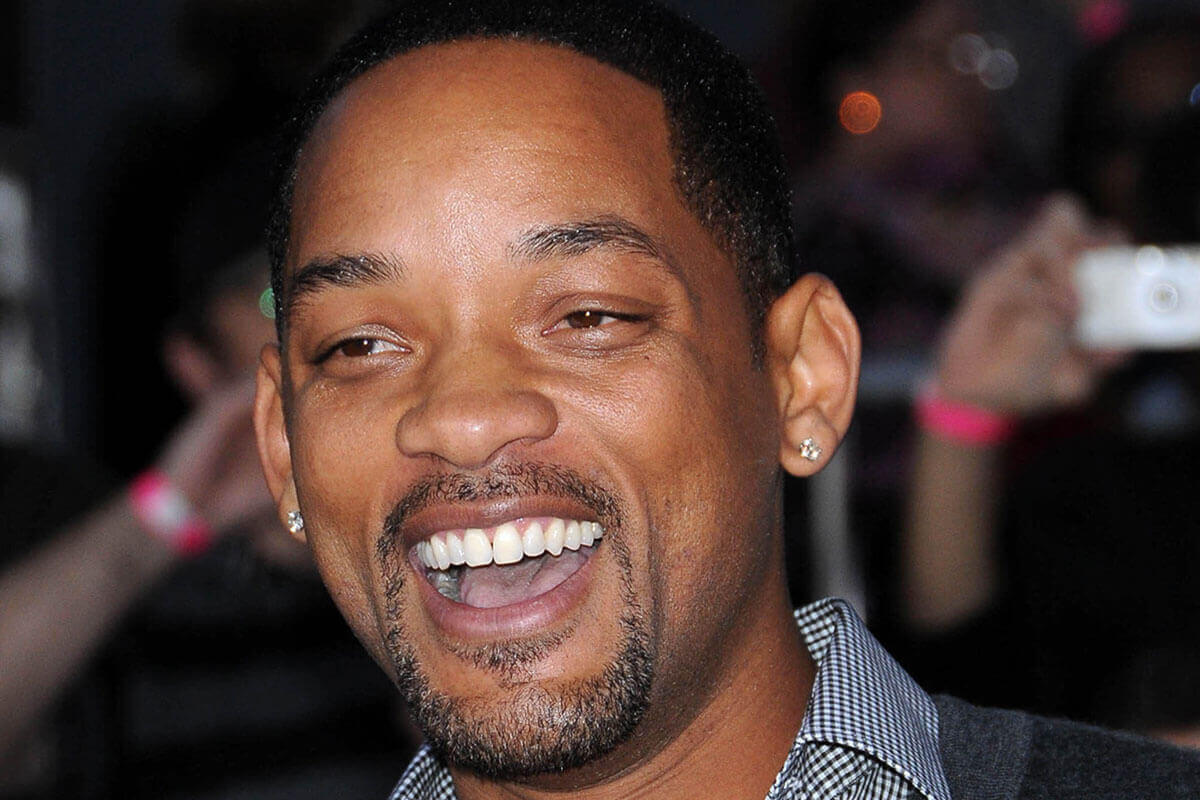 Suppose you’re currently binge-watching all four seasons of Cobra Kai (available on Netflix) or eagerly awaiting Season 5. In that case, you may have noticed a familiar name in the opening credits: Hollywood superstar Will Smith.

If you were wondering why his name is tied to the popular series, here is the scoop!

A Karate Kid in the family

While it’s understandable that people would wonder why he’d be on a show so far removed from his typical work, the answer makes a lot of sense.

It turns out that Smith’s production company, Overbrook Entertainment, owns the rights to the Karate Kid franchise.

A Karate Kid reboot that starred Jackie Chan and Jaden Smith (Will Smith’s son and a hip-hop artist) was released back in 2010 in an attempt to revive the legendary ’80s franchise (Columbia Pictures/Sony Entertainment owns the movie rights, but Smith’s Overbrook oversees the title).

Despite its tremendous box office success (it grossed $359 million against a $40 million budget) and moderate critical success (it has a 66% rating on Rotten Tomatoes), a sequel never materialized.

During an interview with The Guardian, Macchio said that the reboot “enhanced the legacy of the original.” However, he said the move to China undermined the “Karate” Kid name since Karate is a Japanese art and Chinese martial artists practice Kung Fu. According to him, the film should have been titled “The Kung Fu Kid.”

The initial seed of Cobra Kai was planted when the series’ co-creators Jon Hurwitz, Josh Heald, and Hayden Schlossberg sat down to watch all the special features on a newly released DVD of The Karate Kid.

The three young comedy writers were huge franchise fans and had recently found big success with the Hot Tub Time Machine and Harold and Kumar films.

While watching the DVD specials for the Karate Kid, they started talking about a movie where events would be shown from Johnny Lawrence’s perspective.

For years, the idea sat on the back burner, but things changed as streaming services started developing a taste for nostalgic revivals like Fuller House or Roseanne. Bringing back long-beloved characters and teaming them up with young protégés proved a potent formula.

It was time for the Cobra to strike again.

During an interview with Business Insider, Hurwitz, Heald, and Schlossberg revealed they had to clear the rights with Will Smith’s Overbrook Entertainment and Sony and Jerry Weintraub’s estate.

The trio first met with Caleeb Pinkett, Smith’s brother-in-law, who served as the head of creative for Overbrook. At first, their pitch was to have their show exist independently of the movies.

Overbrook was to keep the rights to the movie franchise, and Jaden, if he wanted to, could do another Karate Kid feature. But they didn’t have to try so hard.

Pinkett jumped at the opportunity and volunteered to bring the idea to Weintraub’s estate and Sony. He was a champion for the show when pitching it to higher-ups, according to Business Insider.

“He was the one fighting the fights in our meetings,” Hurwitz explained.

Hurwitz believes one of the reasons Pinkett and Overbrook were excited to pitch the show was because Cobra Kai, as these three creators conceived it, was a format that no one had considered.

Ralph Maccio explained in a Rolling Stones interview that he had been approached many times for a reboot but never considered it since he felt that “the legacy stood on its own.”

The TV show concept convinced the veteran actor to sign on after William Zabka had already said yes.

As a result, Cobra Kai made it from Schlossberg, Hurwitz, and Heald’s minds, to Pinkett and Smith, to production, and finally to YouTube Premium (formerly known as YouTube Red). Now, the show is on Netflix, gaining new fans by the day.

What does Will Smith think of Cobra Kai?

It’s no secret that Smith is a passionate fan. When Season 2 launched on YouTube Premium back in 2019, he posted a photo to his Instagram of the mural created for the show.