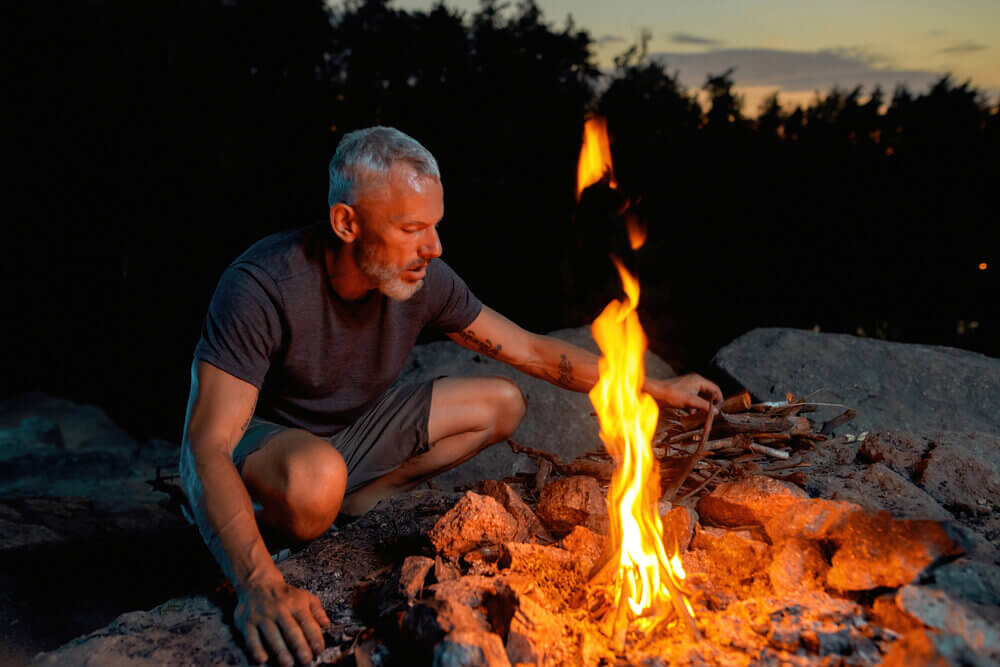 For decades, reality shows have been gaining popularity on television as people are increasingly curious about an off-the-grid lifestyle.

But with the drama-filled parts that we love about our favorite reality shows comes a lot of content that’s pre-planned and that strays ever so slightly from the truth.

Similar shows like Alaskan Bush People or Naked and Afraid have already been ousted for being somewhat scripted.

History Channel’s Alone, a reality competition show that drops its contestants in the wilderness to survive alone for as long as possible, has viewers curious about whether all is real in outdoor country.

Unlike other shows which place contestants off the grid and throw in producers and camera crew on the journey to ensure good entertainment (p.s even if it’s falsified), History Channel’s Alone contestants are really left alone in the wilderness to survive the elements.

Upon the contestant’s arrival at the remote location, every outdoor fellow is given their own camera to record themselves doing anything and everything, from shooting an arrow to hunting for food.

As per Distractify, crew members are only in contact with contestants to swap out batteries and media cards.

In an interview with Outdoor News, a former season two contestant and an electrician from the pine city area, Larry Roberts, confirmed contestants are left almost entirely alone, stating they had minimal contact with production.

“We videotaped everything. We were our cameramen,” he said.

He continued, They would resupply our batteries every so often. And we had a good size Pelican case, and it would house two GoPros, one smaller handheld camera, and then our main camera. And they gave us enough video cards for a long time and enough batteries for a long time. Every once in a while, they would come out and go into our shelter, take the media out and replenish the batteries. And then away they’d go.”

Larry provides more information that puts the ambitious survival reality show in a good light, making us believe if there are any manipulated elements, it is a few. He revealed a GPS tracker was given to contestants, used for the crew to check in on the safety of contestants on a regular basis.

But regular check-ins did not mean they were often in close contact with contestants. “They would send a very simple text that just said, “Nightly check-in.” And we had a button with three presets, and we would just hit, “OK,” and just send it,” he said.

According to Starcasm, something that seems quite misleading about the show is that the distant location we see contestants getting sent to is not as far from civilization as the reality television show’s viewers are made to believe.

Wood Trekker reported that the Alone season one cast’s approximate location was close to civilization. In the unfortunate circumstances that an emergency strikes, contestants would easily have access to help, such as nearby hospitals.

Thankfully, frequent medical check-ups are administered to contestants as they progress further in the survival competition to avoid contestants leaving the wilderness because of an emergency.

Some more things the show does not tell you

With the show’s truthful elements outweighing those that might be manipulated, there are still a few things the show does that are not necessarily a lie, but because these elements are not common knowledge to fans – probe accusations of manipulation.

The reality television series leads viewers into believing that contestants are separated from each other to survive alone.

However, according to The Richest, fans of the show have used Google Map to uncover contestants’ trails, finding out that contestants are not at a distant location from each other and could easily reach each other if they wanted to because they are close to one another.

While far away from home, producers need to ensure that despite contestants being in an unforgiving environment, their safety comes first – this is why the show needs to ensure it has control of many of the elements of the program.

One way in which the show ensures control is by prohibiting contestants from bringing a few items along with them into the wilderness. No one is allowed to bring fuel or matches, animal poison, bug spray or repellent, sunscreen, ChapStick, sunglasses, beauty products, or maps.

Also not popularly known is that, as seen by previous contestants, Alone provides items to contestants to help survive the wilderness a lot more likely.

Items on “Alon” can include:

The items provided by Alone producers are separate from the ten acceptable items contestants can bring from home from the list of 50 approved items.

So while producers do not intend to manipulate any parts of the show, the environment has to be controlled to minimize emergencies.

Nonetheless, it is safe to say that Alone is the real deal and is not scripted, unlike many of our favorite outdoor reality series. 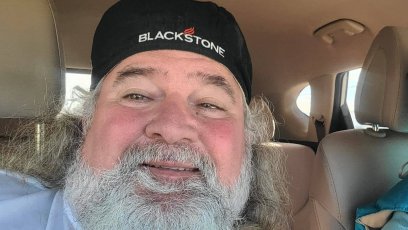 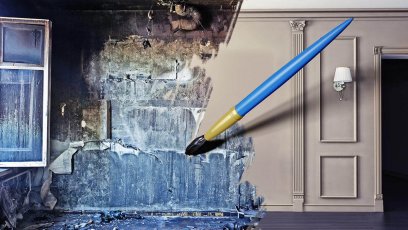 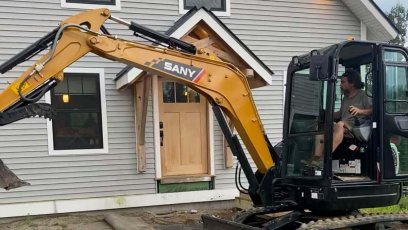