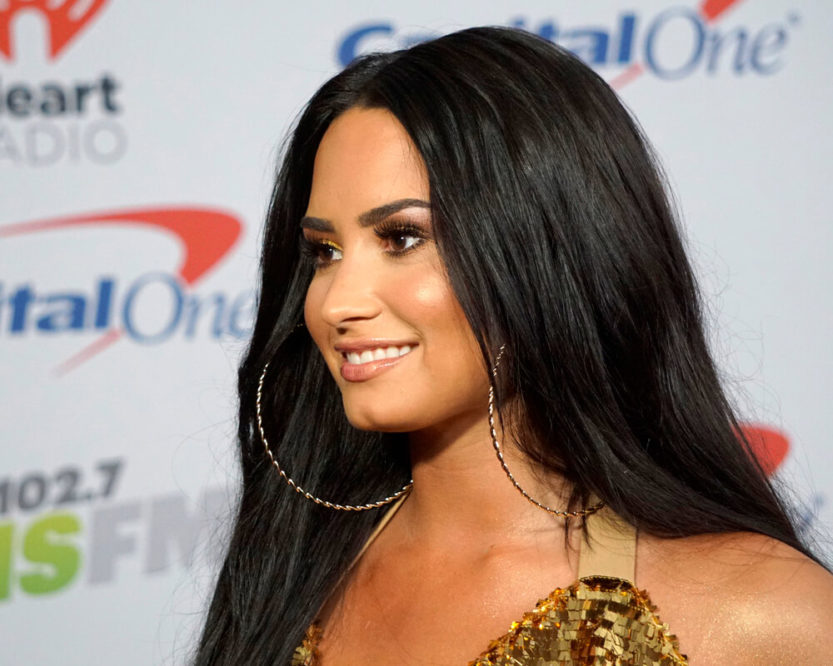 Bulimia is an unfortunate eating disorder that is a lot more common than you can imagine. According to National Eating Disorders, about 30 million people in the United States have an eating disorder and this number include celebrities. Yes, even the most beautiful, the most powerful, and personalities we often admire as stars aren’t spared from the average person’s ailments. Without further ado, here are the celebrities with Bulimia.

Demi has been an unofficial advocate for young women with addiction, mental illness, and eating disorders (including Bulimia)—all of which she has experienced firsthand. She has been a major supporter of loving one’s body just the way it is, and as part of her recovery process from the condition, the outspoken model is currently focusing more on her overall health and fitness.

Oscar winner and fitness guru, Jane Fonda, is one of the first women celebrities to speak about their struggles with chronic perfectionism. Jane has struggled with cycles of binging and purging since she was just 12-years old. Her struggles ended for the most part at the age of 26 when she began her workout videos. The star has since campaigned to raise awareness about the condition.

Not all cases of Bulimia involve disliking or purging food. Such is the case for Winfrey’s condition. Over the past few years, the TV megastar has been open about her struggles with binge eating as a way of handling her stress. In a past interview, the star claims to have eaten over 30 pounds of cheese and macaroni.

The pressures of Hollywood have made many celebrities to go to extreme lengths to maintain certain body shapes or overall looks. Winslet is no exception. The outspoken starlet has admitted to being bulimic in her early years to an extent of abusing laxatives to shed weight. Fortunately, she now proudly embraces her curves.

Lady Gaga is another A-lister who has struggled with Bulimia since her childhood. In 2012, she shared photos showcasing her cycles of weight loss and gain on her site, Little Monsters. The star also has a foundation, Born this way, which is a non-profit focused on helping young people with drugs, alcohol, bullying, and body image issues.

It is not just women celebrities who deal with Bulimia. Male stars are bulimic too. The legendary singer and pianist, Elton John, has admitted to having been afflicted by the condition for 16 years before he sought treatment in 1990. His battle with the condition and openness about it has gone a long way in inspiring more public awareness about how bulimia can affect men as well.

Another male celebrity who has been a victim of bulimia is this 6’3’’ blonde-haired comedian and model. He admitted to having resorted to binge eating as a way to cope with stress—good or bad—ultimately gaining over 70 pounds. Fortunately, the star now leads a healthy life and has authored a book about how he overcame the disorder.

In the past few years, Bulimia and other eating disorders weren’t openly discussed, but thanks to the above celebrities and others we haven’t mentioned, the conditions are increasingly being addressed and understood. Hopefully, more people with the condition will get help soon. After all, being aware of the condition is one of the most important steps in finding help.

Back to Top
Close