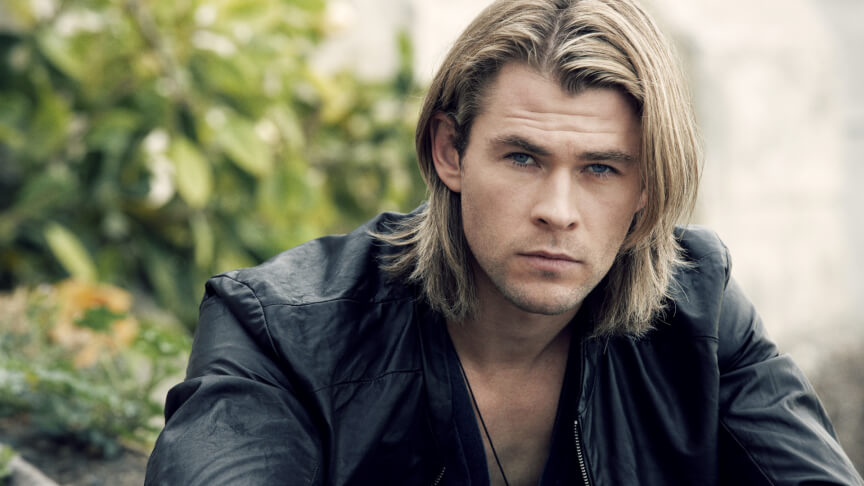 Wearing long hair is often thought to be a reserve for the ladies. However, a few famous men have changed this narrative for the better and we couldn’t be happier. Leonardo Dicaprio, for instance, makes wearing a mane look stunning and sexy.

He wears long hair with pride both on and off-screen. But Leonardo isn’t the only wearer of lengthy hairdos; there are many other famous men who do well with long hair. Some grow them out and hold them in a bun while others let it fall over their shoulders.

Looking for some mane inspiration? Here are a few A-listers to make you take the plunge and grow your hair out:

The world fell in love with Josh Holloway when he starred as Sawyer on the famous TV show, Lost. His acting prowess wasn’t the only thing that created buzz around his name; his hairstyle did too.

Josh’s glossy, blonde tresses have served as an inspiration to many—both men and women alike. The sensational actor knows how to wear long hair differently to make it versatile and fresh at all times.

Sometimes he has a ruffled look where he brushes some of it backward and other times he pushes the complete shoulder-length mane at the back of his head. We just love everything Josh does with his hair.

If you are looking for a carefree and chic hairstyle, you should draw your inspiration from none other than the Pirates of the Caribbean and Lord of the Rings’ star, Orlando Bloom. Forget about the infamous Orlando Bloom’s Mohawk (although that looks stunning too); his past lengthy hairdos are quite glamorous. Back when he wore his long hair, he would curl it up, rock different colors, and add waves to increase its weight. Whatever he did spoke straight to the hearts of his fans.

Johnny Depp’s iconic hairstyles are as famous as his acting skills. Whether he wears long hair in Bow or a shorter, boyish style in Public Enemies, this A-list looks beautiful and sexy. He understands how to switch between slicked back hair to quaff and ponytails do’s and everything in between. Sure, the short, slicked-back hair is to die for but we cannot get over the handsome long-haired Johnny Depp.

Known across the globe as the God of Thunder, Chris Hemsworth scores a spot on our list because of his expertise in wearing his golden locks – whether short or long. He wore long hair in The Huntsman, Thor, and Vacation and now, that’s the dominant style in the minds of his fans. Chris has tried everything from shoulder length to slightly longer hair, slicked-back styles, tied-up knots and so on. We absolutely enjoy watching the actor’s transformations both on and off-screen.

Back then when he was part of one of the most successful boy bands in the world, One Direction, Harry Styles was your average teenager with a rather boring lifestyle. This took a positive turn when he took to the music arena as a solo artist. Suddenly, the world took notice of him and his head of glamorous shiny locks. We particularly love his wavy mop, bouffant quiff, and rocker locks.

This list wouldn’t be complete without mentioning the American Psycho star, Jared Leto. Women can’t get enough of the shiny locks worn by this Hollywood singer and actor. His shimmering mane doesn’t come naturally though; it takes intentional tender love and care to achieve it!

Men with long hair appear witty and full of charm, especially those who know how to keep it shiny and polished. Keep a close eye on these names and you will learn just how kempt hair is worn with confidence.