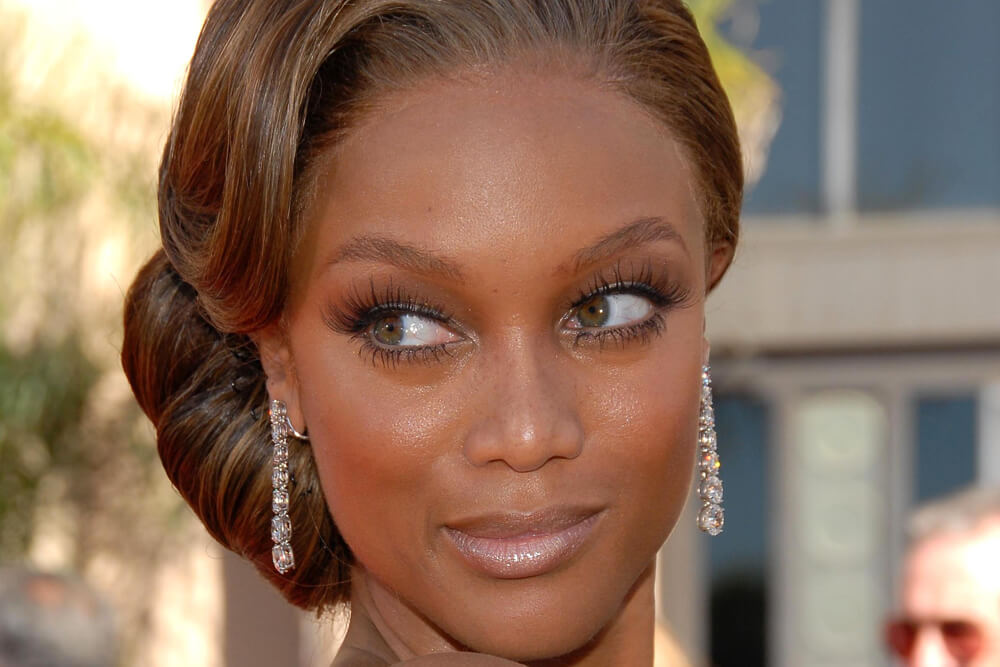 Celebrity couples are notorious for their fickle marriages. Every time a celebrity gets married, the comment section is filled with people guessing their divorce date.

For some, it is because of the short duration of marriages around them, while others just have no faith in the institution of marriage. Below is the list of celebs who have decided not to walk down the aisle in real life.

The founder of the biggest luxury brand in the world has always had strong views about the institution of marriage. The designer always knew settling down is something that wasn’t for her. She didn’t let any man become her weakness and paved her own path.

Coco was extremely empowered and driven. She truly showed what women could become once they get rid of the societal pressure placed on them.

The academy-award-winning star is in no rush to get married. He has left it all up to fate and has said these things can’t be planned. Even when he was young, he knew that the possibility of marriage is not that great for him.

He has dated some of the most beautiful women and high-profile actresses like Gisele Bundchen and Claire Danes, yet no one came close to being Mrs. Dicaprio.

Oprah never felt the need to label her relationship with Stedman Graham. In an interview, she said the traditional courtship method would have changed the equation of their partnership.

It would have made them expect a few things from each other as husband and wife, and that would have ended their relationship. The private couple has said the secret behind her successful relationship is not getting married.

Charlize’s ideas on marriage seem similar to Oprah’s. She also feels marriage is not something you absolutely have to do when you are in a long-term relationship. She prefers to be committed without the traditional wedding, which she thinks is just a party.

Just like Chandler in Friends, Matthew also fears ending up alone. While the history of his romantic life could make any guy jealous due to romances with stars like Yasmine Bleeth, Heather Graham, and Julia Roberts, he still hasn’t found his lobster.

While talking to Daily Mail, Perry expressed his desire to eventually find that one person with whom he could have a happy married life. His fans thought he might have found it when he proposed to Molly Hurwitz but then they called it quits after seven months.

Kourtney is truly different than the rest of the Kardashian clan. Her sister Kim Kardashian has made headlines just by getting married, once even for only 72 hours. Kourtney has had a more long relationship with Scott than some of her sisters’ marriages.

They have had three children and have been a part of each other’s lives for more than two decades. Even after all this, the two never married. Kourtney has openly said that she’ll always love Scott but can’t commit to anything. But you never know things might change now since she has said yes to Travis Baker when he popped the question.

Ricky is undoubtedly one of the most brutally honest comedians. When he hosts the Emmys, everybody has a good time except for those A-Listers who are only used to being praised by everyone around them. He gives them a reality check and is unapologetic about it. Gervais also doesn’t believe in the institute of marriage and has been in a relationship with his college sweetheart Jane Fallon for the last 32 years.

While every man on the planet would die to make Shakira their lawfully wedded wife, the Latino singer is not a big fan of the idea of marriage. She has been in a long relationship with the footballer Gerard Pique and has two beautiful children with him.

She believes she has everything that is essential love, trust, and even kids. Shakira and Pique are in no rush to get married. She even likes the idea of staying his girlfriend forever as the title of wife makes her feel old.

The Mad Men star is quite self-aware and has aid that he has a marriage chip. He saw his parent’s marriage crumble, which made him believe that there is no such thing as a long-term happy marriage. He also believes in staying committed out of choice instead of dragging a relationship due to a legal document. He had an 18-year relationship with Jennifer Westfeldt, but sadly, the couple decided to split in 2015.

Apparently, Owen applies the Wedding Crashers “eligible bachelor” mantra in his personal life too. While he has his share of relationships with some gorgeous women like Kate Hudson and Sheryl Crow, he has never been a fan of marriage.

He has two children from two separate women, but even then, Owen decided to stay away from any long-term commitment and keep his tag of “eternal bachelor.”

Not just marriage Diane Keaton has even sworn off dating. In the David Letterman show, she said she hasn’t been on a date in the last three decades. Keaton had dated big names like Woody Allen and Jack Nicholson back in the day, but none of them saw a happy ending.

90s supermodel Tyra Banks has no regrets about never being married. She certainly didn’t plan it like that but has no worries if marriage is not in her cards. In 2016 women’s health magazine reported that Tyra had welcomed her son via surrogacy with now ex-boyfriend Erik Asia.

John is one of those rare celebrities who try to keep his private life away from the limelight. While he has been linked with many fellow actors, he still hasn’t found his perfect match yet. In an Elle magazine interview, he even said, “Society doesn’t tell me what to do” when asked about his reason for not getting married.

Lucy Liu has to be one of the most desired women ever. While she has been a dream girl for many years, Liu didn’t desire anyone enough to make him her man. Lucy never commented on why she never got married. Currently, she is a single mom and is perfectly happy with her little family.

Earlier, Matt never believed in marriage. His most talked-about relationship was with Cameron Diaz in the 90s. Since then, a lot of things have changed, including Matt’s opinion on marriage. Today, he feels he is ready to settle down, but he still hasn’t put on his wedding tuxedo yet. He is currently dating an Italian choreographer.

Winona was one of the most favorite stars of the 80s. Unlike the other celebrities in this list, Winona was actually quite close to getting married once, so much so that everything was ready, but then she and Depp were talked out of it by Tim Burton.

Once upon a time, Winona and Johnny Depp were one of the most favorite couples of Hollywood.

But then, due to reasons only known to them, they separated, and after that, Winona never married anyone. Well, with the exception of her marriage to Keanu Reeves, sort of 🙂

She feels staying unmarried is more acceptable to her than getting divorced. She has seen such a successful marriage of her parents that now she doesn’t want anything less.

Since 2011, Ryder has been in a relationship with the eco-conscious fashion designer Scott Mackinlay Hahn, but still, the couple is yet to make things official.

Lauren feels her relationship with Peter Krause is perfect the way it is. She doesn’t feel the need to get married as her life is already great with him. Marriage often comes with its own added pressure, which can change the way a partnership works. Graham is not interested in taking that risk and wants to keep things the way they are.

Al Pacino is considered one of the greatest actors the world has ever seen. Although he is not one of those people who don’t believe in marriage, he still never became a groom for anyone. Even at 80, the academy-award-winning actor is hopeful that he can become a married man one day. The Godfather actor has three children, but he never came close to marrying any of their mothers.