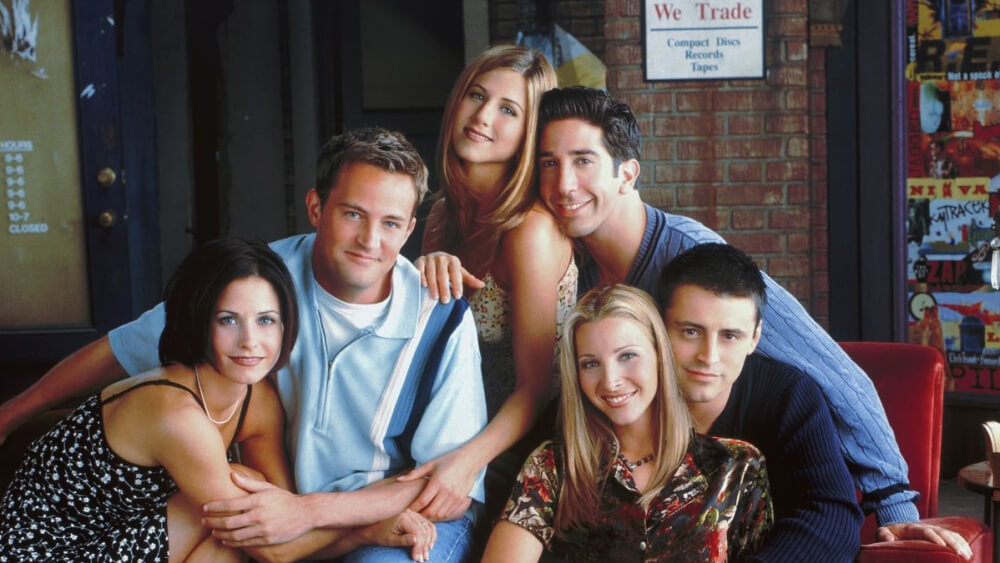 It is 15 years since the largely successful sitcom, Friends, called it a wrap, and 25 years since the very first episode aired. It is surely a long time enough to erase a lot from memories—a TV show being one of them.

But that’s not the case with Friends. The series still lives on and the cast is still etched in the minds of shows lovers. The gazillion TV shows that are poured out every other year have had little effect in disengaging the hold of this show.

It was, and still is, a huge show. A look into the accolades it gained during and after its run is all the proof for this. Here are a few of them:

Even today, where streaming reigns supreme, Friends is still calling shots in as far as viewership is concerned. For instance, it is among the most-watched show on Netflix with the streaming giant having to fork out 100 million bucks for the whole of this year’s exclusive rights.

There are surely a whole lot of friends of the show. But were there any members of the cast that weren’t friends of each other? Like, did any of them not get along?

The concern here is about David Schwimmer, Jennifer Aniston, Courteney Cox, Lisa Kudrow Matthew Perry and Matt LeBlanc. Were there any rough edges in the way they related to each other off the set?

Right off from the first season of the show, the cast members showed great solidarity in the way they handled anything that had to do with the show. In the season, the six always requested group magazine cover photos—instead of letting only one of them get all the attention.

More was later to come after that first season and the second. The group demanded a collective deal in the third season of the show. That meant that each one of them got the same cash per episode. Jennifer Aniston and David Schwimmer had to muddle through with a dent on their cheques since the equal amount was based on the lowest-earning member. Friends indeed!

Perhaps the book, Friends Till the End, can shed more light on how close they were as a group. In the commemorative write-up, each one of them pointed to a deep connection among them, more like a family. Clearly, none of the cast members didn’t get along!