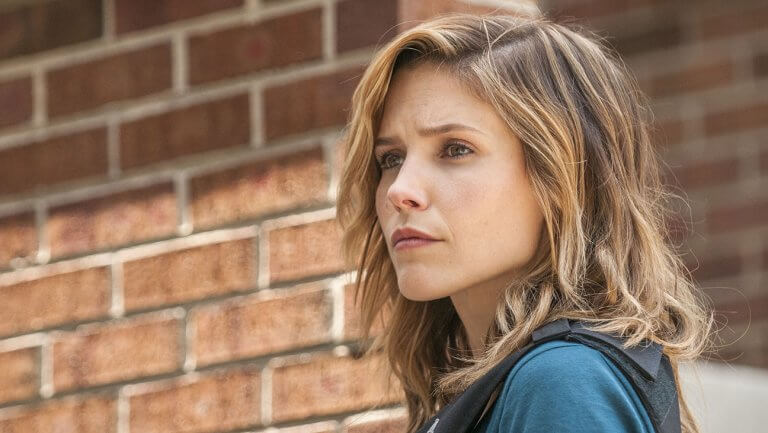 For reality TV fans, seeing your favorite character leave the show or get written out somehow can be as hard as bidding farewell to a real-friend. But it is unavoidable. Throughout the history of reality TV shows, actors have moved on, changed gears, and found new ventures or better opportunities. Considering the number of hours that fans ‘spend’ with these characters in their living rooms or social circles, any kind of departure causes a lot of sadness.

This was the case in 2017 when Sophia Bush left NBC’s top cop drama series, Chicago P.D. Bush departed the show in May 2017, having played Detective Enril Lindsay for four straight seasons. We know that Bush signed a seven-season deal for the series in 2014, so why did she leave this early?

Well, Bush explained why she pre-maturely quit the series on Dax Shepard’s podcast, the Armchair Expert with Dax Shepard. You can listen to the full interview here.

If you don’t have time to listen to the podcast or if you have listened but you still can’t get the explicit details about what happened, here is what we can deduce:

One of the top factors that contributed to Sophia’s departure from the series was the Chicago cold. The 30 degrees below zero conditions were too harsh for the star to bear. Bush specifically cited that even other members of her crew were getting sick from time to time because of the long hours spent on the cold. Even worse, the management didn’t care but maintained that the ‘job had to be done’.

Bush also stated in the podcast that she had given her bosses a notice (after the table read for season 4 premiere) that she would leave if things didn’t change. However, nobody took her grievances seriously. In fact, she later found out that her complaints had not been forwarded to the right people as Jen Salke, the then NBC Entertainment President, allegedly asked Bush what was going on after learning that she was unhappy.

In the course of differentiating her experience on the Chicago P.D. and One Tree Hill (where there were a lot of sexual harassment allegations against female cast), Bush also referenced verbal abuse on the Chicago P.D set. She claimed to have experienced a consistent barrage of abusive sexual and verbal behavior.

Hopefully, now you understand why Sophia had to leave Chicago P.D. And based on her comments after the podcast, it seems that the One Chicago fans won’t be seeing their star again. It’s quite clear that Bush was incredibly unhappy and was glad to have left the show.

Although Sophia has been very open about how unhappy she was at Chicago P.D, her experiences there didn’t sour her TV work altogether. She has made a lot of appearances in several TV shows, including the Short-lived Justice, Chicago Fire, Med, Law & Order: SVU, Easy, Alex, inc., and Jane the Virgin among others.

She has also starred in movies such as Marshall in the Fall, Acts of Violence, and Incredible 2 (where she voiced a new superhero, Voyd).